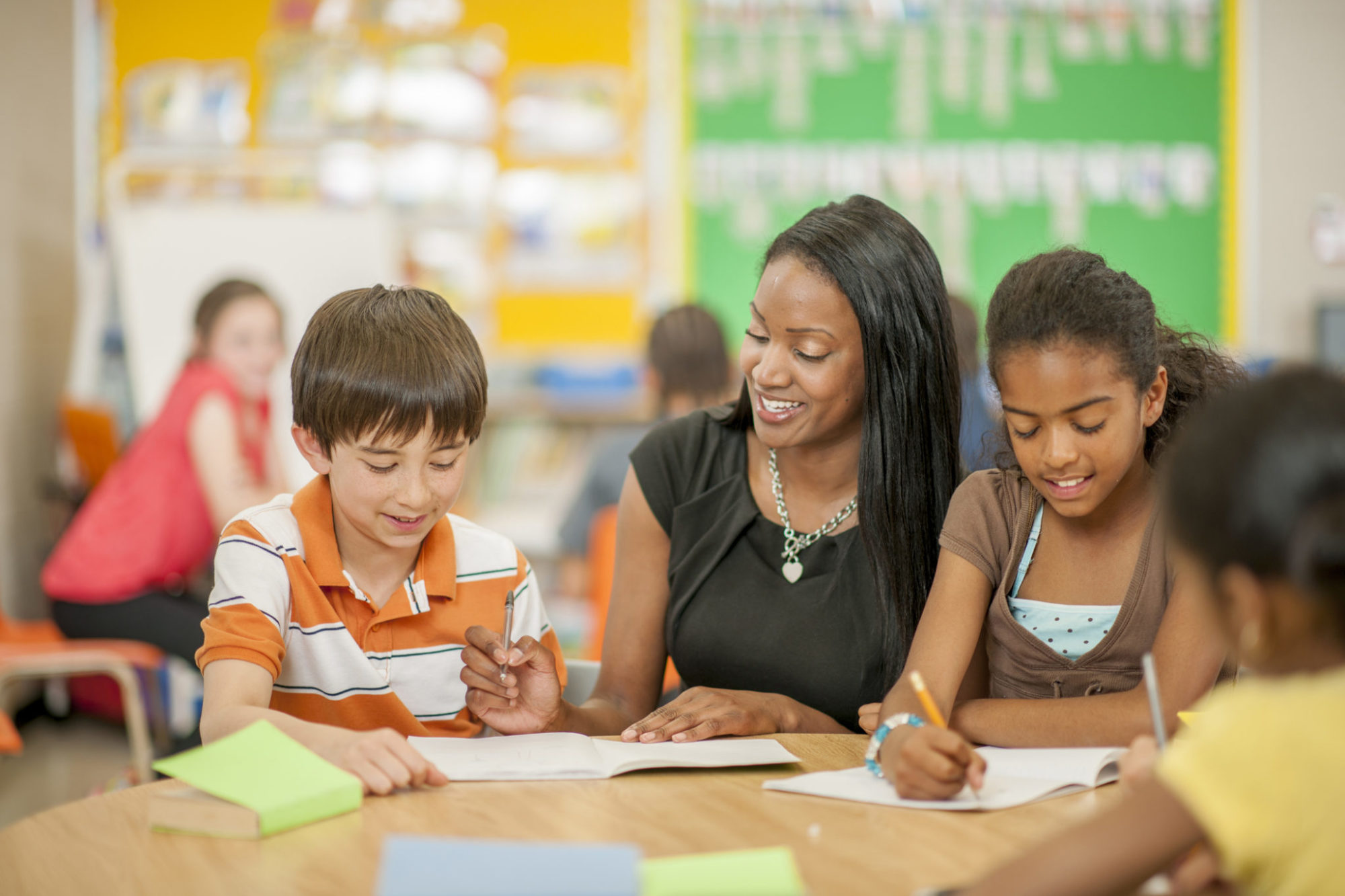 WHEN WILL OUR “LEADERS” STOP ATTACKING THE TRUTH AND START REFORMING OUR FAILED SYSTEM?

Earlier this year we updated our readers regarding the price of failure for South Carolina’s government-run education system. For those of you who missed it, that price tag is $16,221 per student, per year.

Anyway … this week there was yet another embarrassing national ranking for the Palmetto State.  According to U.S. News’ “Best States” rankings, South Carolina’s education system ranked No. 50 in the nation.

Within the specific academic categories, the state’s K-12 system ranked No. 48 nationally – due in large part to ranking third-to-last nationally in college preparedness.

Naturally our state’s “leaders” took responsibility for this piss-poor performance and vowed to do better, right?  Right?

S.C. superintendent of education Molly Spearman (who just so happens to be yet another client of embattled neo-Confederate political consultant Richard Quinn) actually had the audacity to attack the report.

“It was all based on that one test,” she said, referring to the state’s ranking. “We’re leading the country in our apprenticeship program but of course that didn’t get mentioned.”

Actually the rankings were based on multiple measures … but that’s beside the point.

The point is Spearman’s first reaction was to attack this apples-to-apples comparison – not defend her performance in office.  Of course there’s not much for Spearman and the other “Republicans” subsidizing this ongoing generational failure to defend, is there?

It’s time to call it like it is, people: “Public education” in South Carolina has failed.  And will continue to fail.  No matter how much money gets poured into the system.  Or how many times the system promises to change.  Or innovate.  Or become more “competitive.”

“Spending fails to provide students with the opportunity to obtain a minimally adequate education,” the uber-liberal Supreme Court of former chief justice Jean Toal observed in 2014.  “Rather, the evidence demonstrates that there is a clear disconnect between spending and results.”

There is only one way to make education in South Carolina more competitive.  And that is to create actual academic competition.

That means putting parents in charge of the education marketplace and letting them choose the system that best fits their children’s individual needs.