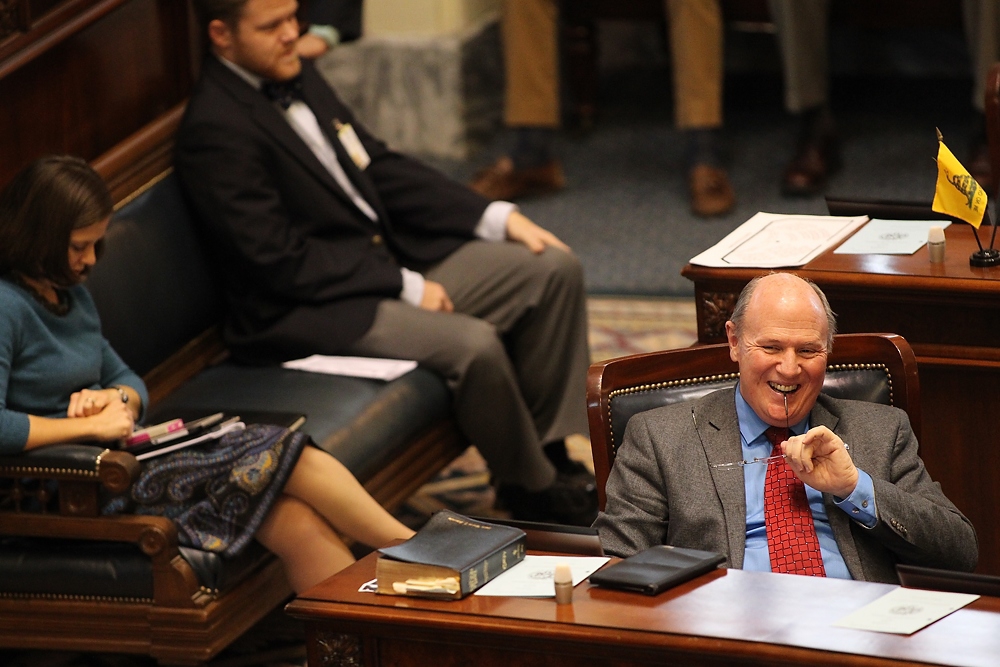 As expected, South Carolina legislative conferees reached a deal this week on a final version of the Palmetto State’s 2017-2018 budget – which is scheduled to take effect on July 1.

We don’t have a final dollar amount on the spending plan just yet, but as we’ve previously noted it is expected to top the $29 billion mark once food stamp appropriations are included.

Not counting food stamps – which lawmakers surreptitiously took off the state’s books back in 2014 – total spending is currently set at $27.4 billion.  That’s $1.1 billion more than was appropriated in the 2016-2017 budget – continuing a pattern of sustained growth.

Has this massive investment improved outcomes for the people of the Palmetto State?

No … not economically, academically or in regards to infrastructure.

Sadly, things are about to get even more expensive for South Carolina taxpayers.  The budget agreed to this week appropriates roughly $163 million toward what will ultimately be an annual $826 million tax hike intended to bail out the state’s woefully mismanaged pension fund.

Also, the state’s levy on gasoline is set to increase beginning on July 1 – part of a broader tax hike package that will drain $1.8 billion from the state’s economy over the next five years and another $600 million annually thereafter.

Oh, and let’s not forget the corresponding surge in borrowing.

None of that happened this year, though …

Instead, South Carolina lawmakers did what they always did: Threw good money after bad.

Complicating matters?  The Palmetto State’s mainstream media continue to focus only on one portion of the state budget – its $8 billion general fund.  They neglect to reference the nearly $8.7 billion in federal funds received by state government – or the nearly $11 billion in state funds collected via fines and fees. 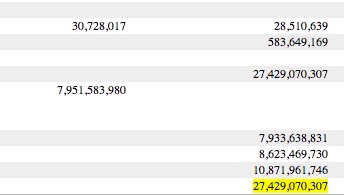 We’ve said it before, we’ll say it again: If the public keeps believing government is failing because it’s not getting enough money, then lawmakers’ scam will continue.  But if the public ever realizes it is subsidizing a massive expansion of government – and still getting abysmal outcomes – a majority of citizens may demand change.

This website will continue to report on the real numbers associated with state government’s ever-escalating spending and borrowing addiction – and continue to demand that this money be appropriated to core functions of government.

And yes, we will continue to hold politicians – and the mainstream media – accountable when they fail to do their jobs.

At some point the cycle of “more money, more failure” must be broken.

Letter: More Must Be Done For Veterans