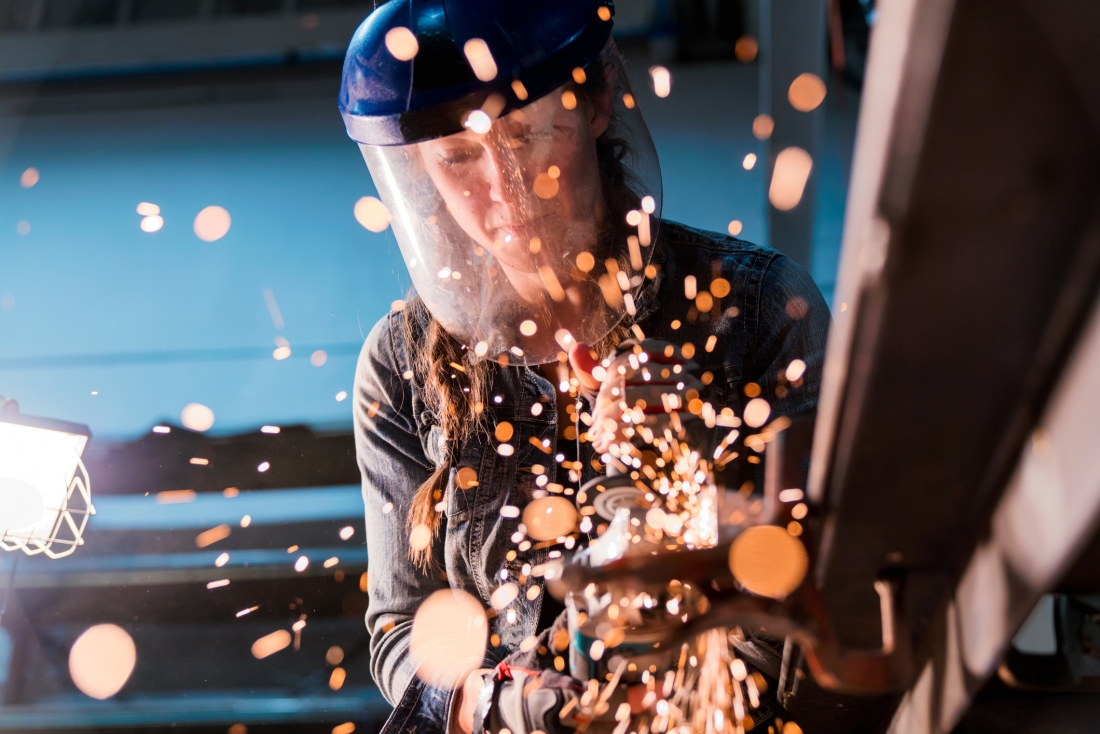 South Carolina governor Henry McMaster celebrated a modest dip in the Palmetto State’s unemployment rate on Friday, but once again the real story was the ongoing, increasingly precipitous decline in the size of the state’s workforce.

Did McMaster address that?  Hell no …

“South Carolina just keeps winning,” McMaster tweeted.  “We have announced over 20,000 new jobs across the state, more South Carolinians are working now than ever before, and we just announced a nearly 18-YEAR LOW unemployment rate!”

Sorta … but.  Cut through the spin and it soon becomes crystal clear the truth is far less rosy than McMaster would have you believe.

We’re not saying the governor is lying … he’s just telling a sliver of the truth.  The sliver that suits his political ends.

As we have often noted, the “unemployment” rate only accounts for a small segment of workers within the labor force.  By contrast, labor participation rate tracks the size of the workforce itself.

That makes it a far more meaningful measure of economic health … which is why we report on it (and why the state’s politicians conveniently ignore it).

Recently, though, mainstream media outlets have begun paying attention to this metric – which will hopefully result in the public getting a better sense of the true state of South Carolina’s employment situation.

Which is not good …

In fact, the latest labor data is terrible news for McMaster … as much as he might wish it were otherwise.

According to the latest data from the U.S. Bureau of Labor Statistics (BLS), South Carolina’s labor participation rate stood at a new all-time low of 57.9 percent in May – the latest month for which numbers are available.  That’s a 0.3 percent dip from the previous month – which itself was a record low reading.

That’s right … since the BLS began tracking labor participation in the states back in January 1976, this metric has never been as low as it is right now.

The Palmetto State’s workforce (as a percentage of its working age population) has now shrunk by 0.8 percent since McMaster took office last January.  Meanwhile, for the tenth consecutive month (dating back to last August) South Carolina had the sixth-lowest labor participation rate in America – trailing only Alabama, Arkansas, New Mexico, Mississippi and West Virginia.  Nationally, the labor participation rate stood at 62.7 percent for May – down 0.1 percent from the previous month.

And definitely not “winning.”

But how do these numbers mesh with McMaster’s claims?  Glad you asked …

Since McMaster took office, the state’s workforce has added 12,811 people – well shy of the 20,000 figure he likes to brag about on the campaign trail.  But that’s just part of the picture.  In the seventeen months McMaster has been on the job, the state’s working age population has grown by 75,261 people.

In other words, the working age population is growing at a much faster rate than the workforce … which means South Carolina’s economy isn’t creating enough new jobs to sustain all the new mouths it must feed.

By comparison (as we pointed out in this recent piece), under former governor Nikki Haley the state’s workforce expanded by 140,955 people during her six years in office – an average of 23,500 new jobs per year.  However its working age population grew more than twice as fast over the same period, expanding by 307,507 people.

Haley’s jobs record was abysmal, don’t get us wrong.  But it was much better than McMaster’s.

There are also some serious headwinds to consider moving forward: Heightened exposure to a trade war, tax hikes, #NukeGate and a stagnant tourism economy.

But the bottom line is simple: South Carolina has not added 20,000 jobs under McMaster, it has only added around 13,000.  And that’s well south of the number of jobs it should have added given the number of available workers.

“McMaster is taking us from bad to worse on the jobs front,” we noted recently.

No matter what he says to the contrary …

SC Senator: Women Are “A Lesser Cut Of Meat”