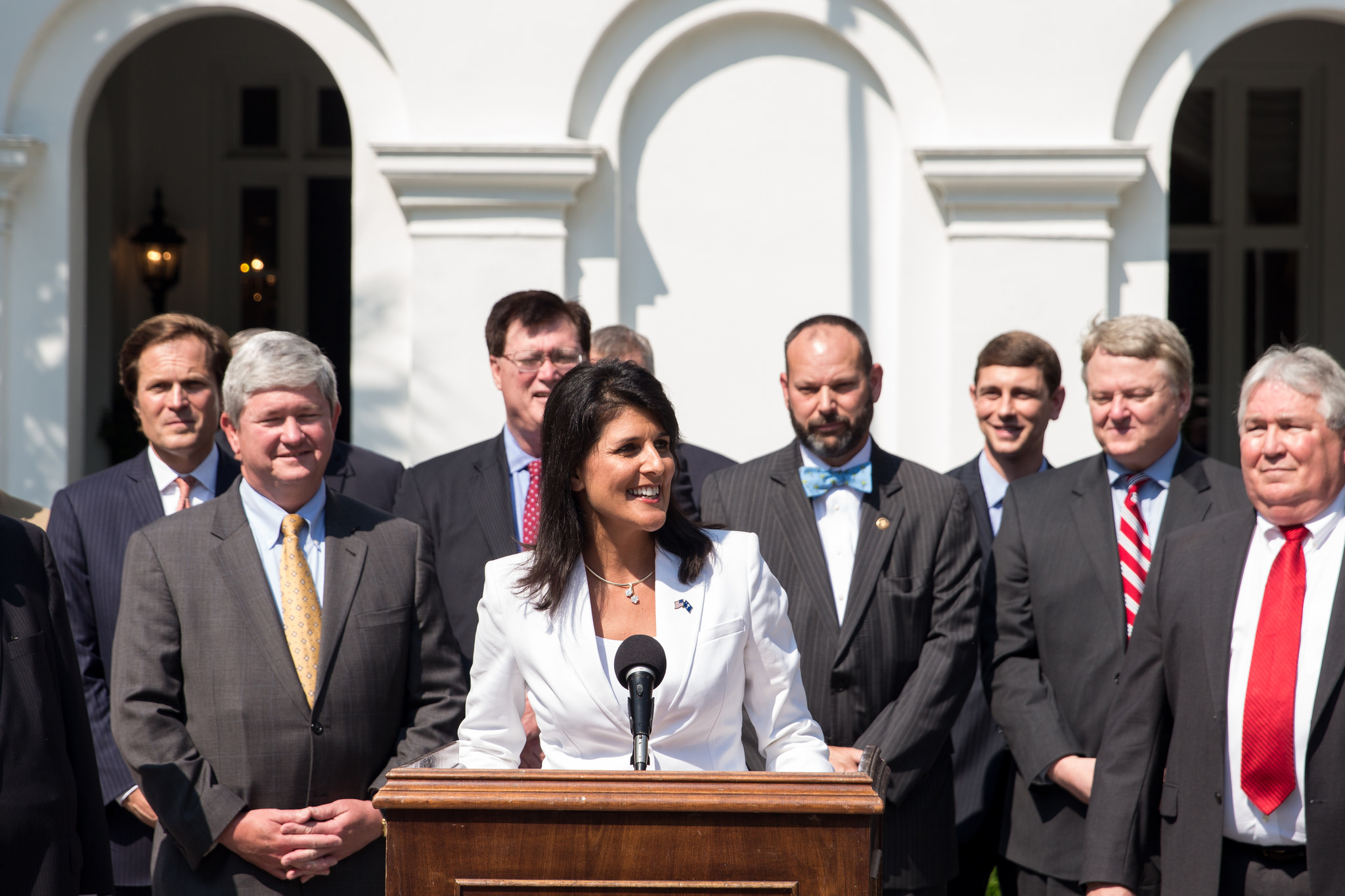 United Nations ambassador Nikki Haley claimed to be America’s “Jobs Governor” during her six years at the helm in South Carolina … but the numbers don’t support her boast.

According to the latest data from the U.S. Bureau of Labor Statistics (BLS), the Palmetto State’s labor participation rate stood at 59.1 percent for the month of December 2016 – Haley’s final full month as governor of South Carolina.  That’s the eighth-worst reading in the entire country – and well below the national print of 62.9 percent.  Labor participation peaked under Haley at 60.3 percent in mid-2011, but dipped below the 60 percent mark in December 2011 – and has remained below this key demarcation line ever since.

By contrast, the measure reached as high as 68.5 percent during the early 1990s.

Hold on a minute … didn’t the unemployment rate go down under Haley?  Yes, it did.  But while those decreases were breathlessly touted by the state’s supplicant, intellectually incurious mainstream media – a far more important labor indicator was being ignored.

Unlike the unemployment rate – which tracks a segment of workers within the labor force – the labor participation rate tracks the size of the workforce itself (as a percentage of the state’s working-age population).

Those numbers show that while South Carolina may have indeed added jobs under Haley, those gains failed to keep pace with the number of working-age citizens.

All told, the state’s workforce expanded by 140,955 people during Haley’s reign – however its working age population grew by more than twice that number: 307,507.

In addition to growing the workforce at less than half the rate of the growth in its working-age population, South Carolina continued to struggle with low-paying jobs, low incomes and weak economic growth under Haley.

All in all, that’s not a record we would brag about.

Haley was elected in 2010 as a limited government Tea Party candidate.  She didn’t govern that way, though.  Crony capitalism – i.e. the taxpayer subsidization of “economic development” – exploded during her tenure.  So did the state’s profligate spending and unconstitutional borrowing – which Haley didn’t lift a finger to try and stop.

Will new governor Henry McMaster do better?  We’re not optimistic, but our job is to judge him based on the policies he advances and – more importantly – the results those policies produce.