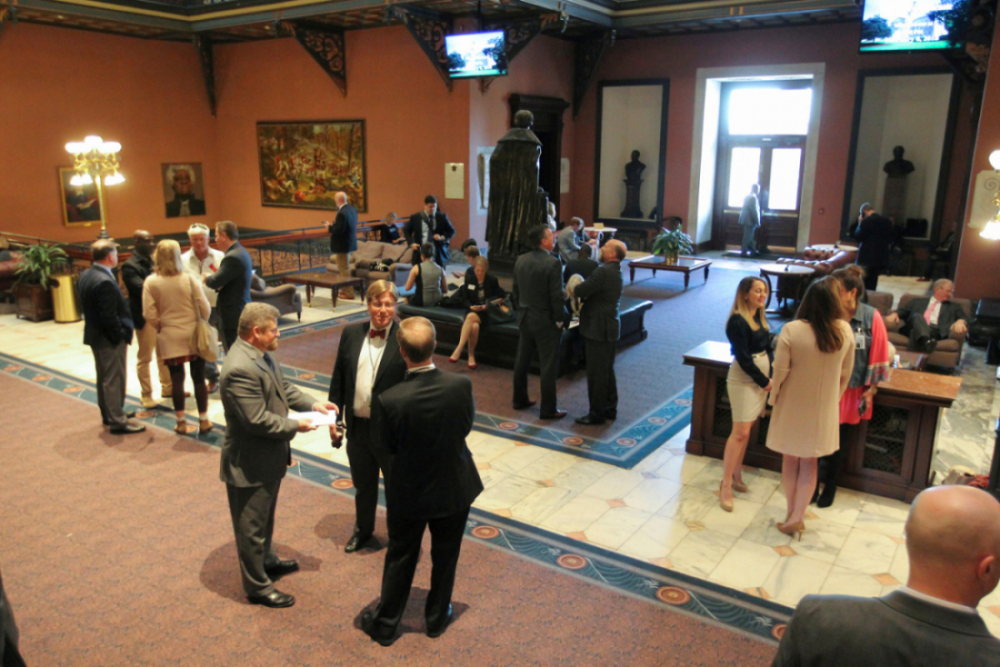 A little over a week ago, this news site exclusively reported on an offer extended by embattled crony capitalist utility SCANA to ranking members of the South Carolina General Assembly.

The details of this proposal – which aimed to partially extricate Palmetto State ratepayers from the legislature’s spectacularly failed intervention in the energy industry (a.k.a. #NukeGate) – were never explicitly communicated to many rank-and-file members of the S.C. House of Representatives and State Senate.

Not only that, they have yet to be published by any mainstream media outlet …

In other words, neither lawmakers nor the public ever got the full scoop.

That strikes us as exceedingly curious when you consider lawmakers voted twice last month to approve a compromise legislative deal (also exclusively reported by this news site) related to #NukeGate … a deal which is looking like a bigger gamble with each passing day.  It’s also curious considering the state’s mainstream media has been all over the #NukeGate story for months, generating headlines out of events that pale in comparison to what we reported.

Oh well … maybe they don’t want the public to know?

According to our sources, there are some wrinkles to the SCANA offer – which lawmakers rejected on the advise of Senate “majority” leader Shane Massey – that were not included in our original coverage.

Not only that, we’re told every penny of this $300 million was earmarked toward residential ratepayers (not business or government clients of SCANA).

If approved, the deal would have raised the average ratepayer refund check from $1,000 to $1,500.

Furthermore, sources familiar with the SCANA proposal tell us these refund checks would have been cut within thirty days of the company finalizing its deal with Virginia-based Dominion Energy.  Originally, the terms of this proposed agreement called for rebate checks to be mailed within ninety days of the deal being concluded.

Had legislative leaders accepted the SCANA offer – as many of them reportedly wanted to do – ratepayers would have gotten their checks in early September, not the end of November.

Now they may never see a dime of their money back …

Rather than receiving an immediate cash infusion – along with a $10 reduction in their monthly utility bills on a permanent basis – ratepayers will instead get $22 off of their monthly bills temporarily.

We say temporarily because legislators’ compromise – which was reflexively approved by the S.C. Public Service Commission (SCPSC) – is being challenged by SCANA in court.

In its suit, the utility “seeks a declaration that the (legislative compromise) is unconstitutional.”  It further “asks the court to issue an injunction prohibiting the SCPSC from implementing the new law.”  Specifically, the suit alleges that “the rate reduction and other aspects of the new law constitute an unlawful taking of private property, deny (SCE&G) due process of law, and constitute an unlawful bill of attainder, all in violation of various provisions of the United States Constitution.”

Is that true?  We don’t know … but lawmakers are betting everything on the federal court system ruling in their favor.

How did we wind up here?

Over a decade ago, lawmakers allowed SCANA and government-run utility Santee Cooper to squander more than $10 billion on a pair of now-abandoned reactors in Fairfield County, S.C.  Of that sum, $2 billion was collected directly from ratepayers – essentially socializing a significant chunk of the investment risk related to this doomed project.

The reactors at the V.C. Summer nuclear generating station were supposed to have been operational in 2016 and 2017, respectively, at a cost of $9.8 billion.

The money was spent, the reactors just weren’t finished – and the utilities couldn’t afford the estimated $10-16 billion price tag necessary to complete them.  A year ago, Santee Cooper pulled the plug on the project – killing an estimated 5,600 jobs and throwing the Palmetto State’s energy and economic future into chaos

Ratepayers’ role in subsidizing the botched project came courtesy of the now-notorious Base Load Review Act (BLRA) – legislation advanced by liberal state lawmakers and allowed to become law in 2007 by former governor Mark Sanford.  Under the terms of this glorified handout, SCANA was allowed to impose an eighteen percent “nuclear surcharge” on ratepayers – a charge they are still paying.

Santee Cooper also raised rates to fund the nuclear project.  In fact the state-owned utility – which is drowning in debt and the focus of a major federal investigation – filed a lawsuit with the S.C. Supreme Court just last month seeking to affirm its right to “set and collect rates sufficient to cover all of its expenses, including debt obligations.”

This news site proposed selling Santee Cooper over a decade ago but lawmakers didn’t listen.  As of this week, they are just getting around to studying the issue.

Anyone picking up a common thread in this story?

This news site’s position on this issue has not changed.  As we wrote back in January, we support “a reasonable settlement that maximizes ratepayer relief, within the confines of what the courts will accept and the markets will bear.”

Alternately, we called on legislators to bite the bullet and immediately and completely repeal the BLRA.

Sadly, the “mushy middle” solution they have settled upon not only fails to maximize ratepayer relief but invites the very legal armageddon we have been warning readers about for months.

“The uncertainty from a protracted court fight could cost the state billions of dollars in economic activity and tens of thousands of jobs,” we wrote back in February.

Hell, it already is costing the state jobs …

Also, as we’ve said all along “we don’t trust the politicians who created this disaster to get us out of it.  At all.”