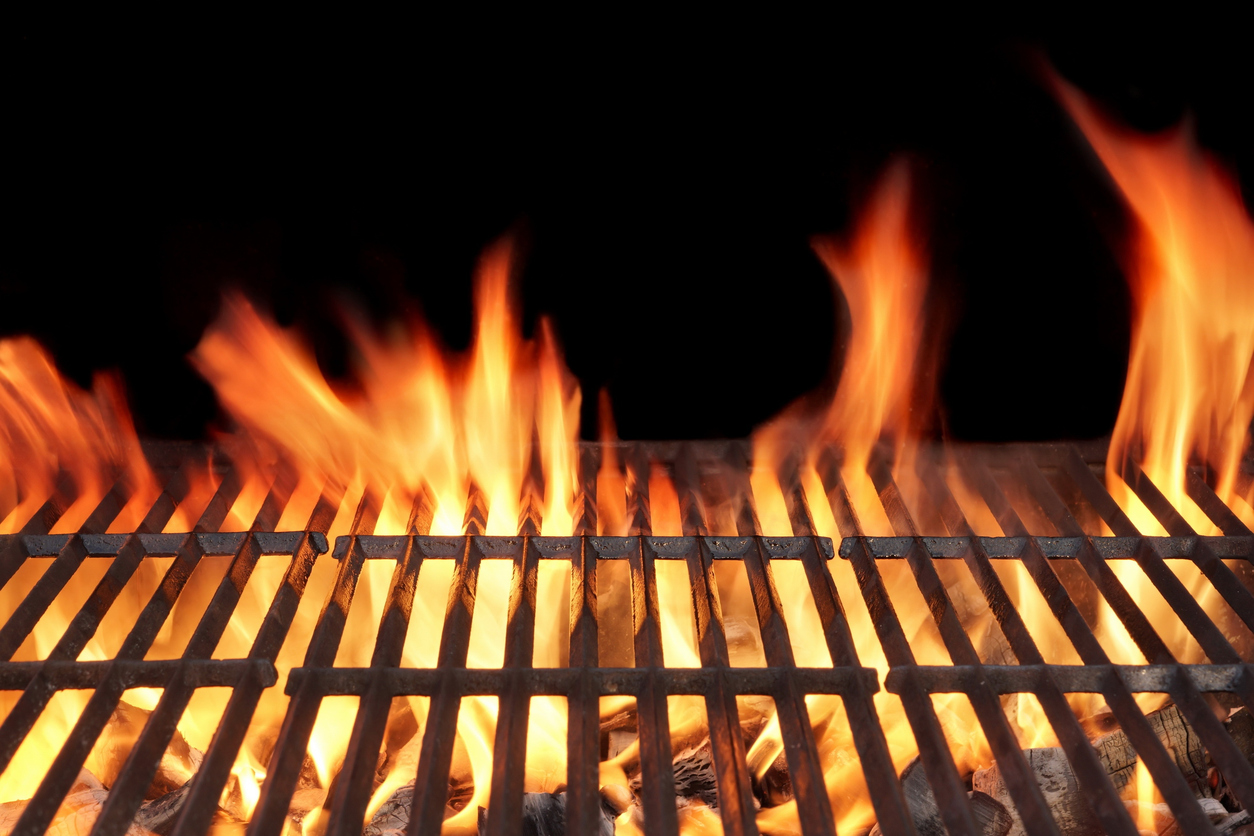 To be clear: South Carolina treasurer Curtis Loftis is running for reelection this year … which is good news for taxpayers in the Palmetto State.

Unlike most “Republicans” in state government, the two-term statewide official has walked the walk when it comes to watching out for our bottom line – most notably his pitched battle against the state’s notoriously mismanaged pension fund.

Had lawmakers listened to Loftis years ago, they might not have had to approve the largest tax hike in state history last April as part of a desperate effort to shore up this bureaucratic disaster.

Since taking office in 2011, Loftis has specifically criticized fund managers’ foolhardy “alternative investment” portfolio – advising them to follow a more conservative investment strategy that didn’t rely so heavily on exorbitant fees.  He also objected to the S.C. State Retirement System Investment Commission (SCRSIC) doling out massive bonuses to the very bureaucrats who produced some of the worst results of any large pension fund in America (at the highest price, too).

No one listened to him, though … and (unlike us) the state’s mainstream media outlets were asleep at the wheel.

Anyway, as we noted Loftis is running for reelection … and had planned to submit his paperwork to the proper election officials on Friday afternoon, the first day of the state’s 2018 partisan primary filing period.

Specifically, barbecue … as prepared by Milton Zander (below) of True BBQ in West Columbia, S.C. 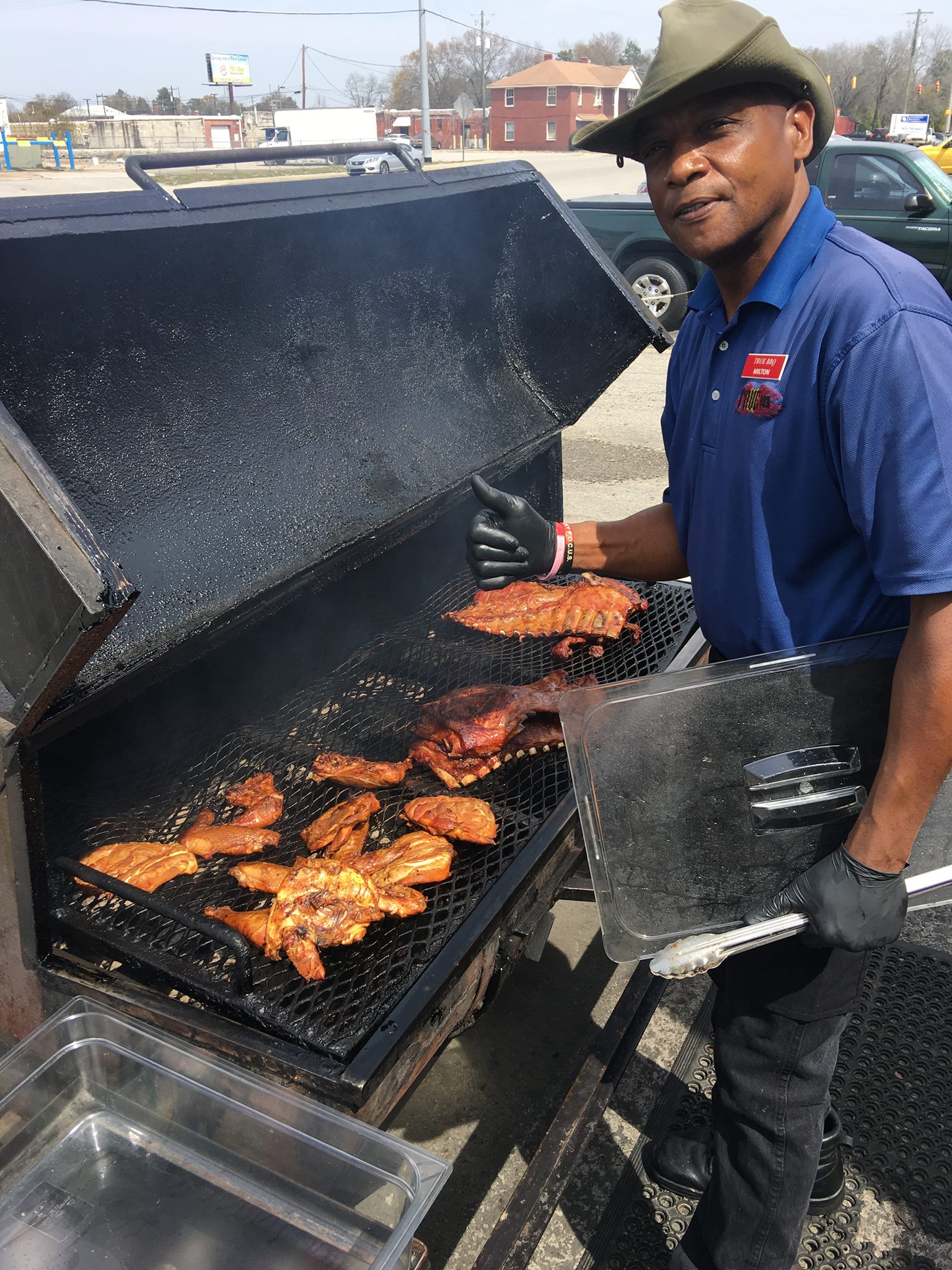 “Thought about filing for office today but passed by my buddy’s BBQ restaurant in West Columbia and just had to go in,” Loftis wrote on Facebook. “He has great BBQ & VOTERS so I shook hands, kissed babies and ate BBQ.”

What about his reelection campaign?

For the last two days, politicians across South Carolina have been posting their obligatory “I’m filing for reelection” pictures – complete with verbose statements about how awesome they are and how you should continue entrusting them with your vote.

Never mind that most of them are addicted to taxing, borrowing and spending on a state government that consistently produces abysmal outcomes – economically, fiscally, educationally and with regards to infrastructure, public safety and other core functions of government.

Loftis?  Once again he’s providing the state with a breath of fresh air … and a welcome departure from the status quo.

Perhaps at the expense of his waistline, but still …