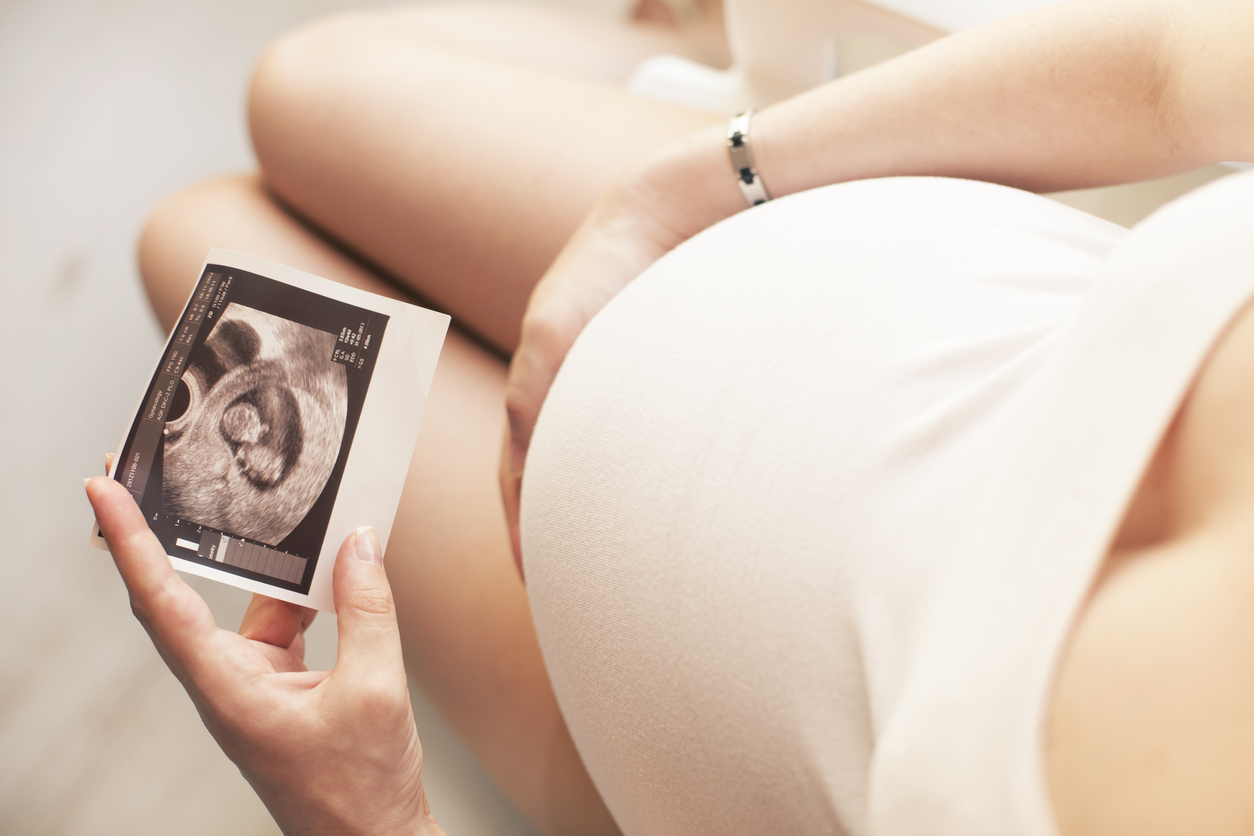 The number of abortions per 1,000 American women of reproductive age has been cut in half over roughly the past quarter century, according to a new report.

That’s according to the new study, which was published on Friday by the National Academies.

The findings were first reported by The Associated Press, and are consistent with data previously published by the U.S. Centers for Disease Control and Prevention (CDC).

Is this good news?  Yes and no.  It’s certainly not the reflexive cause for celebration or derision you see on social media.

Less death generally equates to more life, which is obviously a good thing … the greatest thing, in fact.  Of course in this case it appears as though the primary driver of our nation’s declining abortion rate has been “the increasing use of contraceptives, especially long-acting methods such as intrauterine devices and implants,” according to the authors of this report.

The increased availability and effectiveness of contraception has led to “historic declines in the rate of unintended pregnancy,” which we have no problem with, although the report did cite “increasing numbers of state regulations that limit the availability of otherwise legal abortion services.”

Do we support such “state regulations?”  Yes, we do … at least up to a certain point.

This news site is pro-life.  Always has been.

Life is “the bedrock freedom, the essential, inalienable liberty from which all other American liberties originate,” we wrote just last month.

“If it can be violated with impunity, none of the other liberties matter,” we wrote.

Also if one claims to be a libertarian yet supports abortion on demand, then we believe they need to radically rethink their conception of liberty.  Because the last time we checked one’s liberty ceases to exist at the moment it begins to unjustifiably infringe upon a more fundamental liberty being exercised by another.  Especially a child in the womb.

Of course we’ve also been criticized for not being “100 percenters” – which means we support exceptions for victims of rape and incest (and for the record we also support the morning after pill).

Which is nothing short of a holocaust …

Also, much of this holocaust is government-funded.  With the money going to people like this.  And this.

Accordingly, we will continue to support “state regulations” which limit abortion on demand – even as we take criticism from those who say we aren’t sufficiently pro-life.