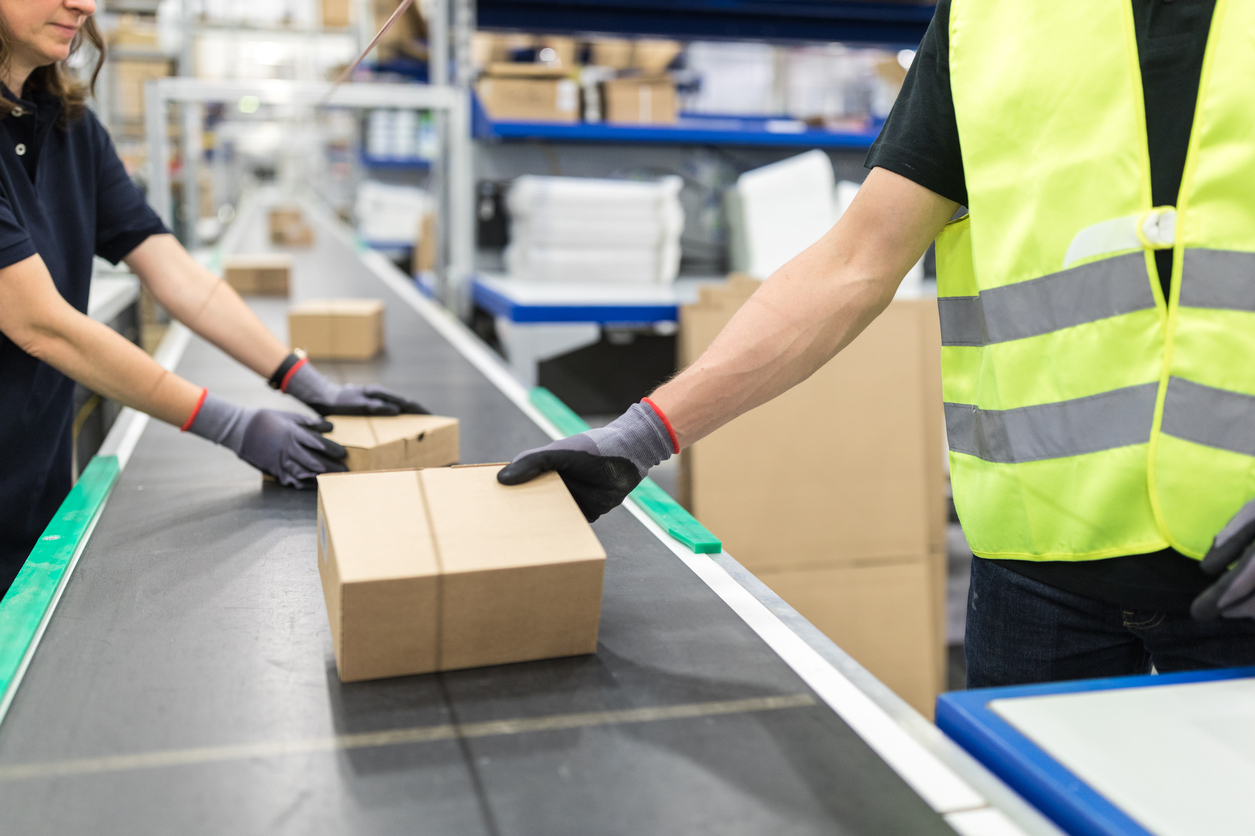 Revised labor participation data for South Carolina paints an even worse picture of the Palmetto State’s workforce than previously suggested.

In January, we reported that the state’s labor participation rate had slipped to 58.6 percent – its lowest mark ever.

According to seasonally adjusted data released this month by the U.S. Bureau of Labor Statistics (BLS), South Carolina’s workforce is actually even worse off than that.  During the month of January only 58.3 percent of working age South Carolinians were part of the workforce, according to the revised data – a 0.3 percent dip from the original print.

Once again, the Palmetto State is moving in the wrong direction when compared to the rest of the country.

Unlike the widely reported unemployment rate – which only accounts for a segment of workers within the labor force, labor participation tracks the size of the workforce itself.  As we’ve often noted, this makes it a far better indicator of the extent to which people are gainfully employed in a state.

Under former governor Nikki Haley, labor participation peaked at 60.3 percent between May and September 2011 according to the latest revised data.  In May of 2012, however, it dipped below 60 percent – and has remained below this key demarcation line ever since.  By contrast, this measure reached as high as 68.5 percent during the early 1990s.

For those of you keeping score at home, a total of 2,321,486 South Carolinians were part of the workforce in January – down 2,762 from December‘s revised total.  Meanwhile the state’s working age population clocked in at 3,981,761 – up 4,947 from December’s revised reading. 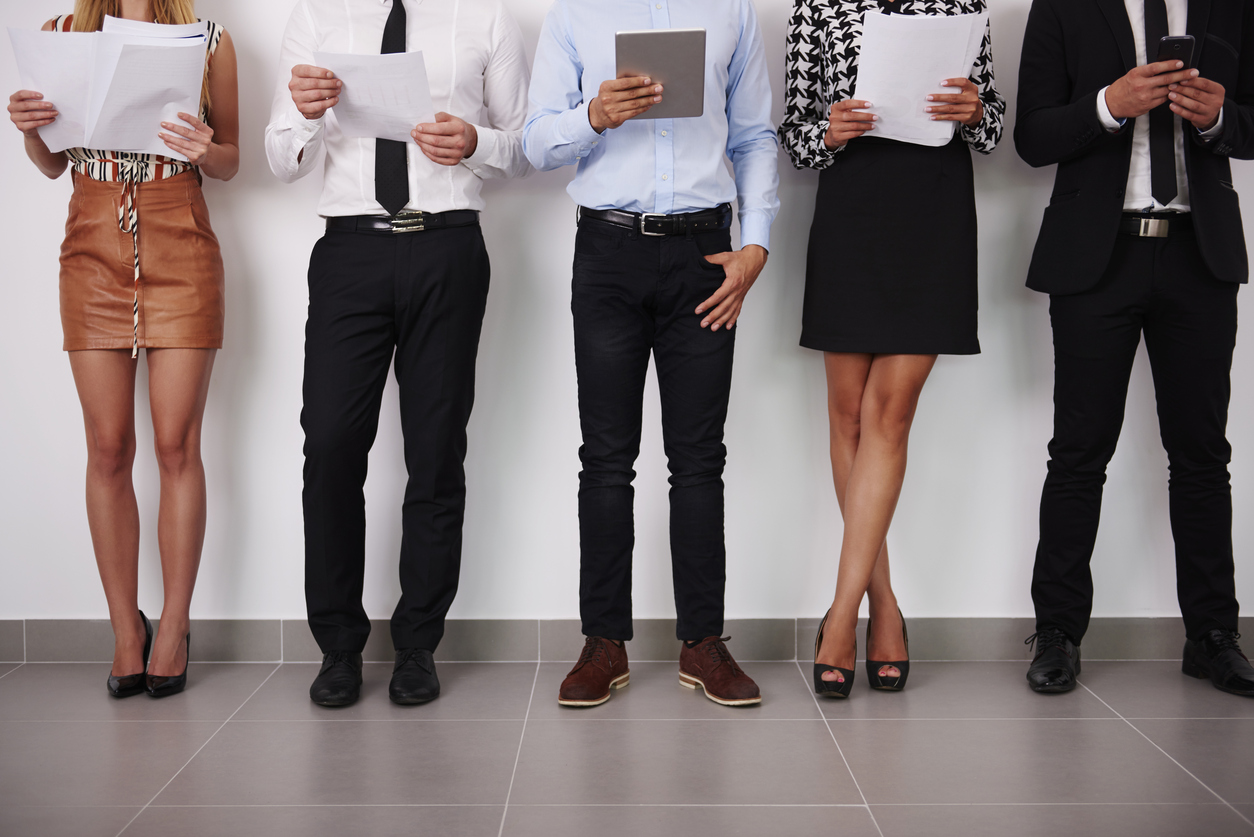 As we move closer to this spring’s partisan primary elections, we suspect economic indicators like this one will figure much more prominently in the state’s political narrative … as they should.

In fact, we reached out to several aspiring officeholders to get their thoughts on the latest numbers.

One of them, GOP gubernatorial candidate Catherine Templeton, didn’t hold back as to what she believed to be the root issue.

“It is easier to sit on the couch and collect welfare than take one of the thousands of open jobs in South Carolina,” Templeton told us. “The state has to stop giving entitlements to those who can work, but choose not to.”

Incentivizing dependency is no way to stimulate economic activity.  In fact, it’s a key ingredient in the recipe for ongoing stagnation – which is why in addition to its weak employment growth, South Carolina is also dealing with historically low income levels and sluggish economic growth.

Economic activity won’t be stimulated by excessive taxing, borrowing and spending on the part of government, either.  Unfortunately, that’s exactly what continues to transpire in the Palmetto State.  Each year the state budget (i.e. what citizens put into government) gets bigger, and yet outcomes (what they receive from government) get worse.

Such a disconnect is obviously unsustainable, and yet our “leaders” continue to pump more money into the same failed systems …

When will things change?

Upstate businessman John Warren, who is also running for governor, issued a statement from his campaign saying the Palmetto State “is in desperate need for new leadership with proven business acumen.”

“As the only candidate for governor who has created jobs within the private sector, John Warren is prepared to take on the challenges of South Carolina’s lagging workforce participation,” Warren’s spokesperson Laura Kirsop told us.  “While major cities like Greenville and Charleston have experienced success, rural areas like the Pee Dee and the I-95 corridor fall further behind.  Creating an equally competitive environment for both small and large businesses provides the spectrum of jobs needed to engage our state’s workforce.  Additionally, reforming the tax system by lowering taxes will attract new businesses to the state.”

That’s true …  which is one reason we have consistently called for individual income tax relief.

Will our citizens ever get it?

We don’t know … but we’ve seen absolutely nothing from South Carolina’s current crop of leaders indicating anything resembling an awareness of the problem, let alone the desire or courage to fix it.