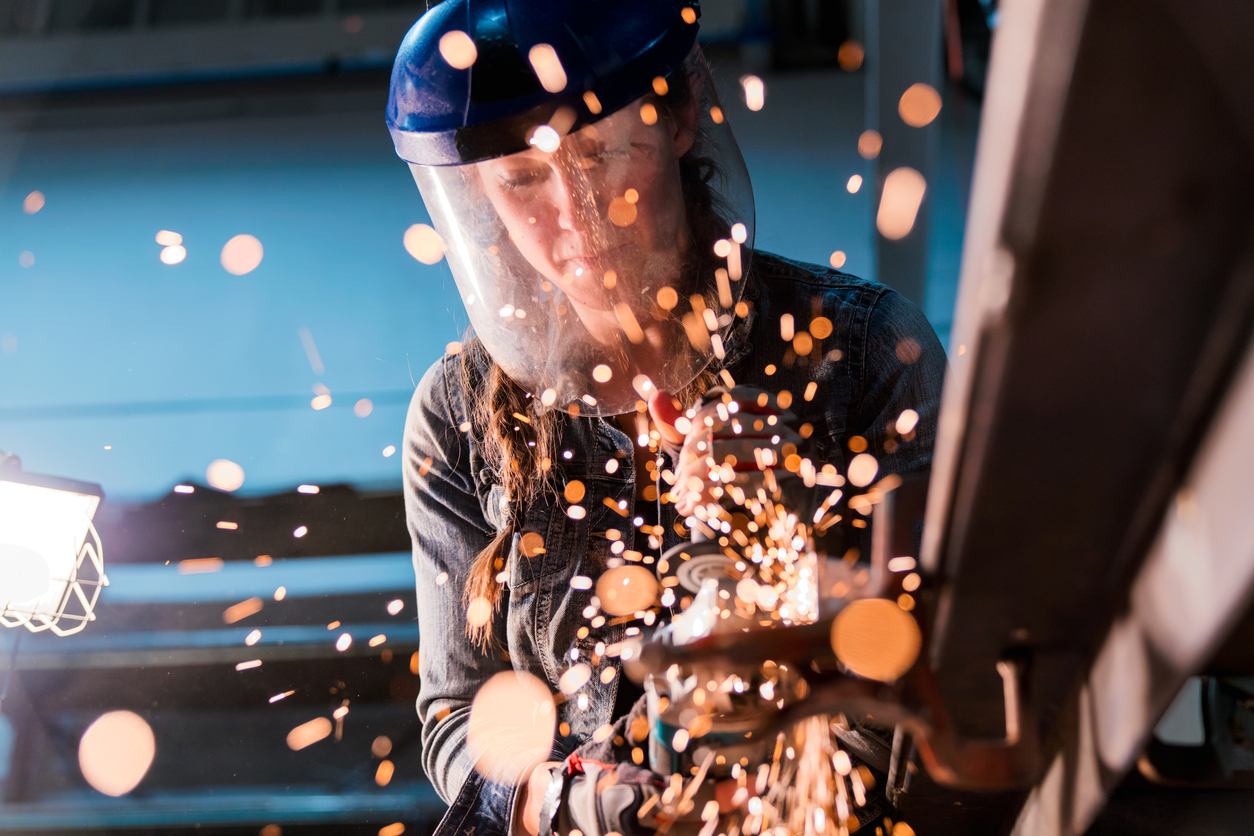 South Carolina’s establishment politicians and mainstream media outlets love to talk about how the Palmetto State’s unemployment rate is the lowest it has been in a decade-and-a-half.

That’s only one part of the story, though …

What are they not telling you?  That South Carolina’s workforce is one of the nation’s smallest as a percentage of it working age population … and shrinking.

According to December 2017 data released this week by the U.S. Bureau of Labor Statistics (BLS), South Carolina’s labor participation rate stands at 58.6 percent.  That’s down 0.1 percent from November’s reading and down 0.8 percent from its high-water mark under current governor Henry McMaster.

When was the last time this critical employment metric was this low?  Answer: Never.

That’s right: Last month’s reading was the lowest since the BLS began tracking this data in January of 1976 – more than four decades ago.

Labor participation under former governor Nikki Haley peaked at 60.3 percent in mid-2011, but dipped below the 60 percent mark in December 2011 – and remained below this key demarcation line for the duration of her tenure.  By contrast, this measure reached as high as 68.5 percent during the early 1990s.

Why is labor participation so important?  Because unlike the unemployment rate data – which only accounts for a segment of workers within the labor force, it tracks the size of the workforce itself.  This makes it a far better indicator of the extent to which people are gainfully employed in a state (or country).

As we’ve frequently pointed out, low labor participation is just one of the pernicious data points looming over the Palmetto State’s moribund economy.  Income growth remains anemic, and the quality of jobs remains poor.

Fiscal conservatives in the state legislature were disappointed – but not surprised – by the latest data.

“A high sales tax riddled with special-interest exemptions, a high income tax with a top marginal rate that kicks in at $14,000 and high nonresidential property taxes – you take this uncompetitive tax structure and combine it with the legislature’s addiction to trying to steer economic activity, and that’s what you get,” said S.C. senator Tom Davis – the top fiscal conservative in the S.C. General Assembly.

South Carolina’s addiction to taxing, spending and borrowing – and crony capitalist “economic development” schemes – continues to produce diminishing returns economically.  Furthermore, in addition to serving as a drain on the economy, this massive taxpayer investment is producing diminishing returns with regards to education, infrastructure, public safety and other core functions of government.

This failure is particularly damning as it relates to the state’s worst-in-the-nation government-run education system, which despite receiving automatic funding increases for decades continues to fall well short of meeting the needs of prospective employers.

As we move close to June’s partisan primary elections, expect this data point to draw more attention from Palmetto politicians – both those running for office and those seeking to hang onto their offices.