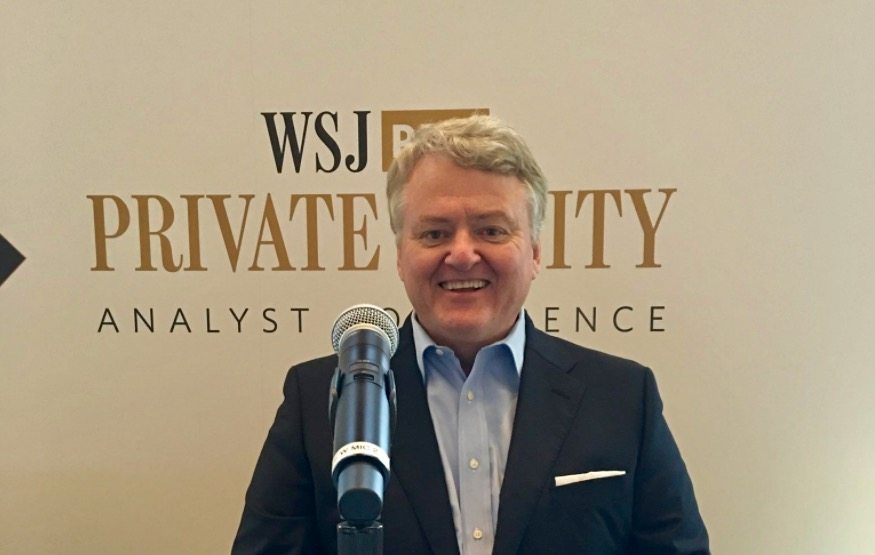 Specifically, Loftis requested – and received – an opinion from the office of S.C. attorney general Alan Wilson concluding that the accounting system used by the notoriously-corrupt S.C. Retirement System Investment Commission (SCRSIC) is “illegal and unconstitutional.”

According to Wilson’s office, the fund’s accounting methods violate constitutional requirements for the retirement system to operate on a “sound actuarial basis.”

Corrupt commissioners and their staff have even been accused of profiting directly from deals – which according to our sources has resulted in the pension fund mess seeping into a broader investigation of public corruption at the S.C. State House.

The end result of this unconscionable bureaucratic neglect?  A $25 billion debt (at least) that taxpayers recently had to shell out nearly $100 million to address – and which threatens to rob future state budgets of an estimated $500-600 million a year.

Those frightening numbers are precisely why this website has spent the last six years supporting the treasurer’s office in its efforts to fix this corrupt fund.

According to Loftis, the unfunded liabilities built up by this fundamentally-flawed system could be as high as $40 billion.

“It’s impossible to give a more precise estimate because the funds have been so grossly mismanaged,” he said this week.

If that’s true, then the annual cost to Palmetto State taxpayers to stabilize the fund could be even higher.

In addition to calling out the politicians responsible for this mess, we’ve also called out the Palmetto State’s mainstream media for enabling them (which stands in stark contrast to what we said should have been done almost four years ago).

Sadly, the vast majority of state’s liberal legacy press once again pressed the “snooze button” – failing to report on the attorney general’s opinion regarding this fund.

We were tempted to do the same given our contempt for the current occupant of that office … but decided this issue was too important not to address.

Regular FITSNews readers know we have been harshly critical of Wilson’s office in recent months – and with good reason.  Having said that, this is the second time his office has stepped in to support the important work Loftis is doing on this issue.

We commended Wilson then, and we commend him again now.

Opponents Of Wasteful “Greenway” Speak Out Against Boondoggle