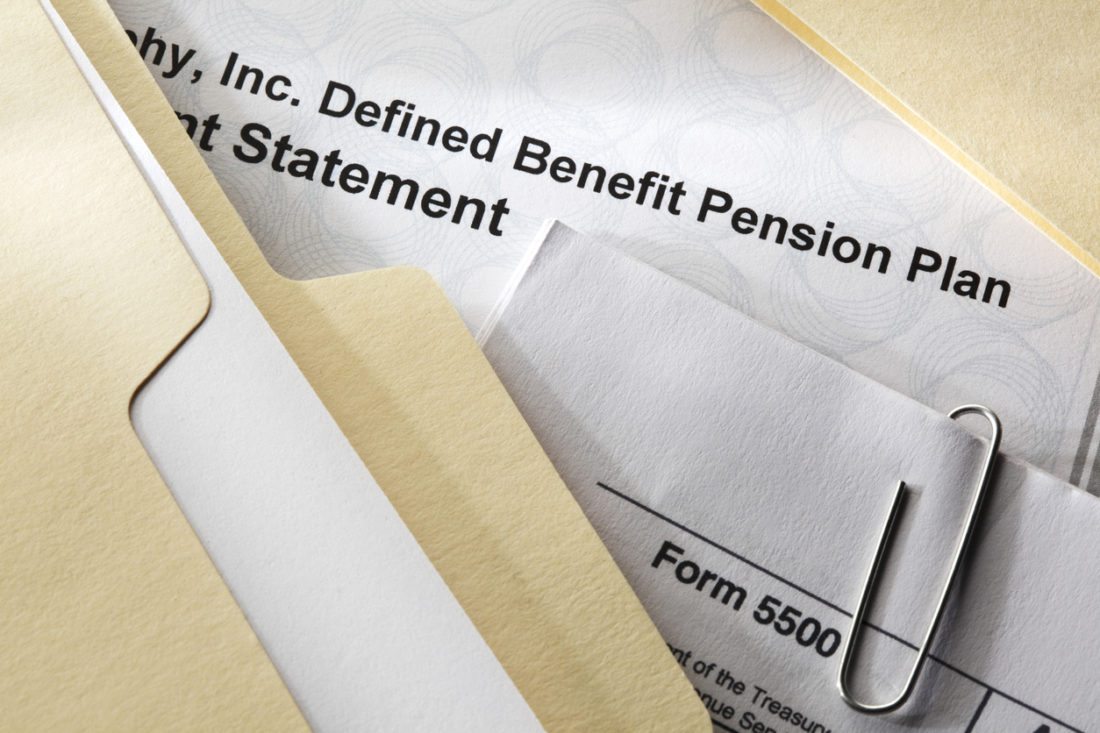 COSTLY FIX FINALLY BEING CONTEMPLATED … IF NOT CONFRONTED

This website has repeatedly called out the South Carolina mainstream media for being asleep at the wheel regarding the Palmetto State’s looming pension fund debacle.

They missed the boat … badly.  And the cost of their failed leadership is going to be astronomical ($500-600 million a year, every year for the next three decades according to some estimates).

This week, though, reporter David Slade of The (Charleston, S.C.) Post and Courier did a decent job delving into material that should be all too familiar to regular readers of this website – where the alarm has been sounded on various pension fund scandals for more than five years.

Years of ill-timed investments and a refusal to abandon questionable strategies have left South Carolina’s government pension plans on the ropes, with a massive funding gap that threatens promised benefits to future retirees.

The plans serve roughly one out of nine state residents, and the shortfall — $24.1 billion — is more than triple the Palmetto State’s annual budget. That’s left lawmakers and the state’s investment managers scrambling for a fix, as the burden grows for workers and taxpayers.

Teachers, firefighters and other government employees have been required to pump ever-rising amounts of money into the pension system, only to see their retirement plans become increasingly uncertain. Costs have soared for state and local governments, school districts and public colleges.

The pension shortfall is the “state’s biggest problem of the decade,” said Sen. Kevin Bryant, R-Anderson, co-chairman of the Joint Committee on Pension Systems Review.

How did we get here? First, state lawmakers repeatedly changed laws to encourage more aggressive pension investments, often at what proved to be the worst times to do so. Then, as the pot of pension money dwindled, the state’s investment managers chased increasingly expensive strategies. The result: South Carolina pays some of the nation’s highest costs among state pension plans, only to get results that were dead last over the 10 years ending in 2015.

“Our attitude from 2006 to 2013 was, we wanted to be on the cutting edge of (investment) diversification and financial theory, but we were on the bleeding edge,” said state Treasurer Curtis Loftis, who serves on the seven-member S.C. Retirement System Investment Commission. “We have lost so much money the state will be lucky to get out of it.”

Despite that poor track record, employees of the Retirement System Investment Commission collected $1.4 million in bonuses in 2013. Following criticism, the RSIC no longer pays bonuses, but the top 10 officials on its full-time staff still earn an average of $196,397 — $90,000 more than Gov. Nikki Haley is paid to oversee the state.

Aside from Slade’s misrepresentation of the true size of the state budget, that’s actually a pretty decent recap of our coverage over the last half-decade … except that nobody listened to us (or to Loftis).

Loftis has been trying to reform this fund ever since he was elected in 2010 … only to be rebuffed at every step of the way by appointees of fiscally liberal S.C. Senate leader Hugh Leatherman and governor Nikki Haley.

Hell at one point they tried to put him in jail … and have continued to assail him even as it became obvious he was right.

Haley is about to leave the state for a post in U.S. president-elect Donald Trump‘s administration.  Meanwhile Leatherman has made it clear he’s going nowhere.

“I hope that you have an opportunity to read the in-depth, investigative report about our state’s crippled pension system that appeared on the front page of Sunday’s Post and Courier,” he wrote this week in an email to his supporters.  “I anticipate that with this article and ones that follow, the reporting of the crisis facing our state’s pension system will go mainstream and a viable solution will be sought and implemented.”

Give Henry McMaster A Blank Slate