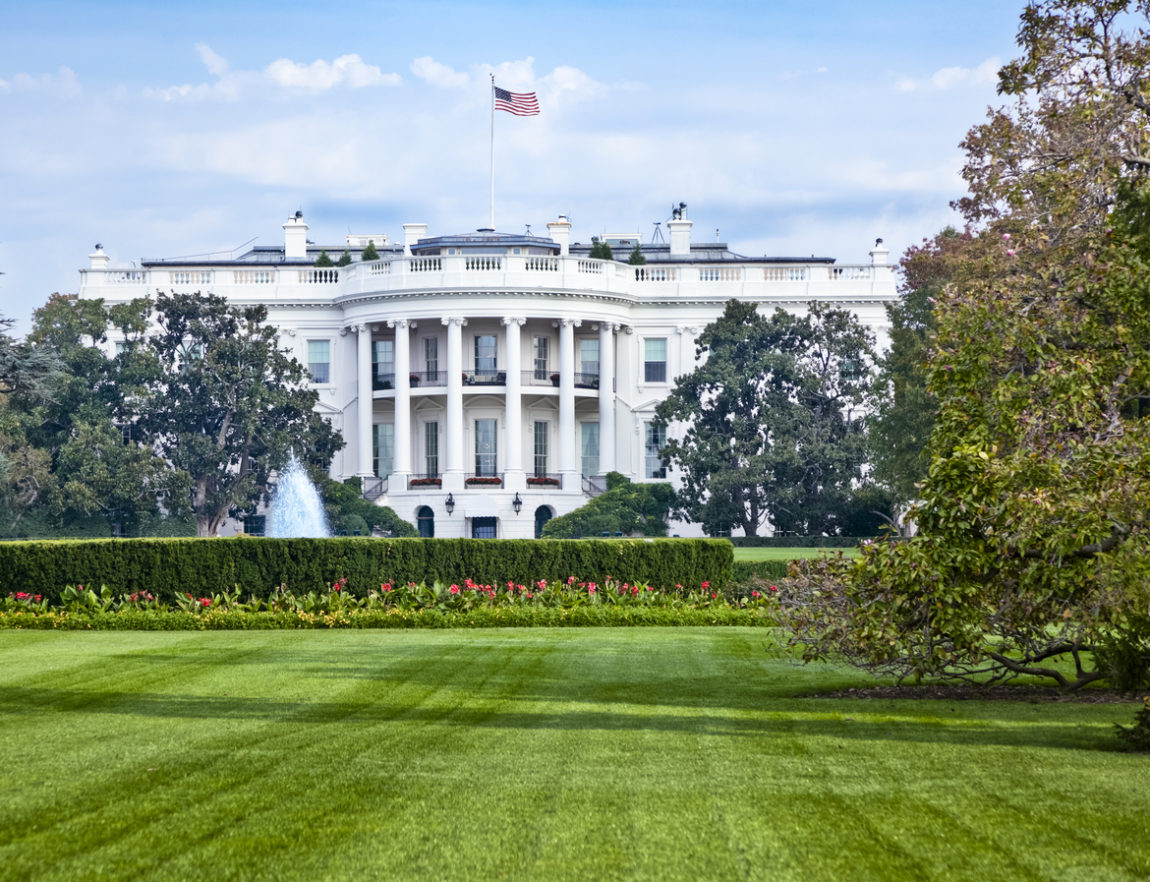 Permitting for the road was approved in late June, but funding for the $2 billion highway remains elusive at the federal, state and local levels – even assuming the interstate opens as a toll road.

Does South Carolina need this road?  No … not even a little bit.

For years, this website has debunked the political spin associated with Interstate 73 – which Palmetto politicians have been trying to foist on taxpayers via all manner of dubious methods (including exceedingly costly methods).

Like so many other unnecessary government projects in the Palmetto State, this road is simply not needed.  And even if it was needed, South Carolina taxpayers cannot afford it.

Anyway, Hall’s visit to Washington was organized by the uber-liberal American Association of State Highway and Transportation Officials (AASHTO) – an insider group that has a history of pushing wasteful infrastructure projects.

At the time we published this article, fewer than 100 people had watched this clip – but our hope is that South Carolinians by the thousands will take a look at it.

Why?  Because it exposes the ongoing scam that is our government-managed infrastructure funding.

In her interview, Hall laments the deplorable state of South Carolina’s roads and bridges – despite the fact that her agency’s base budget more than doubled over the previous six years (and despite the passage of a massive borrowing bill last spring).

Did that mountain of new money (and new deficit spending) make a dent?

Basically we’re dealing with a crumbled infrastructure in our state just like many other states. So – less than twenty percent of our pavements were in good condition, we were ten years behind on our widening projects, (there were a) significant number of structurally deficient bridges and we have the highest fatality rate in the nation on our rural roads.

That’s a damning indictment, people, because it encompasses a time when Hall’s agency was awash with new taxpayer cash.

How on earth could all that money fail to improve infrastructure outcomes for the people of the Palmetto State?

Easy: It was flowing – and continues to flow – through a corrupt system.

Rather than funding necessary paving projects, widening projects or bridge repairs, taxpayers have been forced to subsidize interchanges to nowhere, unnecessary big-ticket projects and all manner of political pork.

Not only that, they’ve had the audacity to include some of these pork projects in their estimate of the state’s infrastructure funding “shortfall.”

Massive, ongoing misappropriation like this is why opponents of this year’s gasoline tax hike fought so hard for structural reform and project prioritization – only to see lawmakers reject their efforts and put the same failed approaches of the past on steroids.

As noted in her recent interview, though, Hall is giddy over the passage of the gas tax …

We knew we had to take action.  Our General Assembly heeded our policymakers at the state level came to the table and said ‘we wanna start solving this issue’ and so they, uh, basically in essence doubled our state resourcing for us in South Carolina so we’re looking forward to putting that to work and we want to see what on the federal side can be brought in to leverage those dollars.

We hate to be the bearers of bad news, but the recently approved gas tax hike – in the event it passes constitutional muster – is not going to materially improve our state’s infrastructure.

“You would think the imposition of such a massive tax increase would translate immediately into widespread, noticeable improvements in the roads and bridges South Carolinians traverse on a daily basis,” we wrote in May, shortly after the new levy passed.  “Unfortunately, recent spending increases and debt hikes didn’t do that – nor is this new law likely to accomplish such improvements given its failure to address the root problems with our state’s infrastructure funding mechanisms.”

In fact Hall’s lobbying on behalf of Interstate 73 – at the behest of a corrupt SCDOT commission – proves that our state’s leaders remain dead set on steering money away from long-overdue maintenance and repair projects.

South Carolinians – who are facing severe economic pressures at the moment – must insist upon better from their leaders.

They must insist that their tax money actually go toward “fixing our roads,” not building new ones we don’t need.