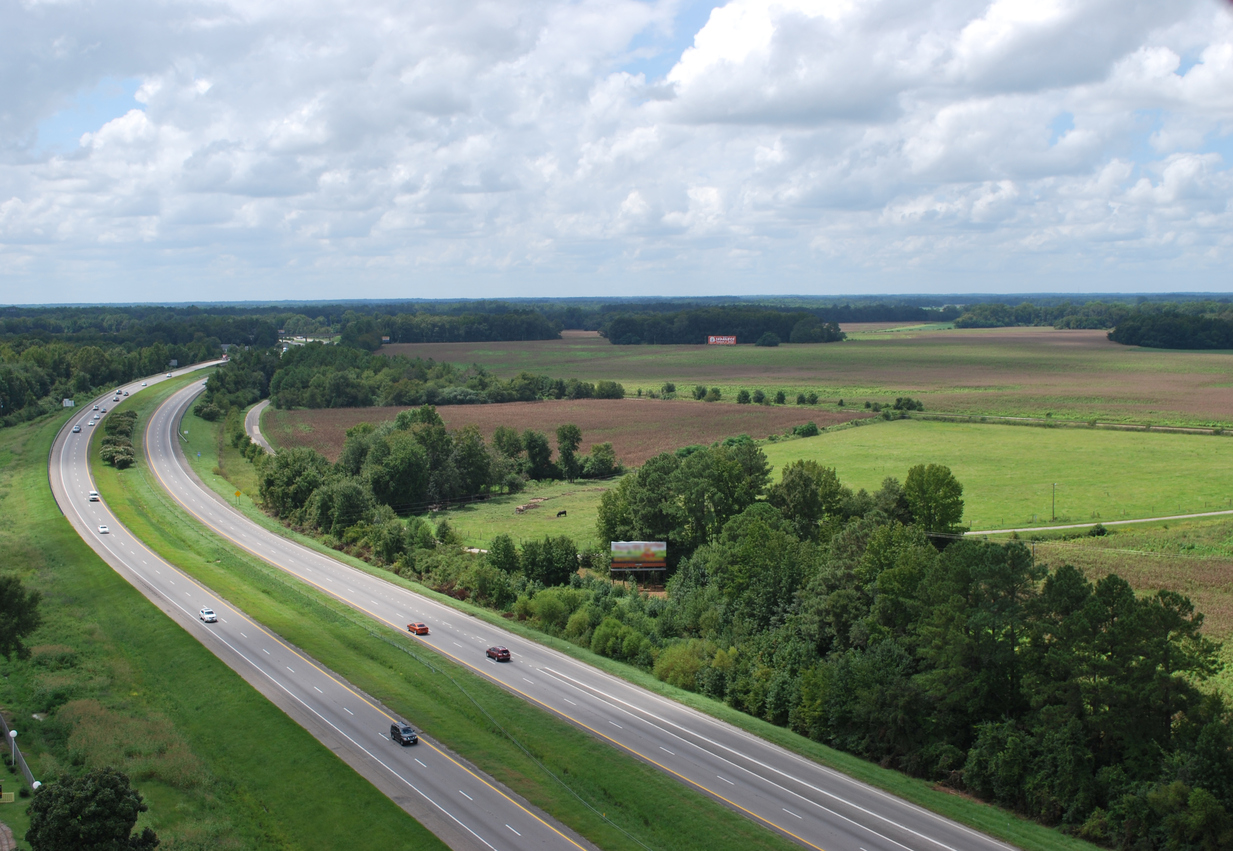 As this website’s founding editor Will Folks prepares to challenge the constitutionality of a massive tax hike passed by South Carolina’s “Republican” lawmakers earlier this year, another court case involving a previously approved GOP “Roads Bill” is making news.

Unfortunately the news isn’t good for taxpayers … at least not yet.

The lawsuit – filed by Greenville, S.C. gadfly Ned Sloan and the South Carolina Public Interest Foundation – argued the 2016 borrowing bill must be struck down because it violates a constitutional requirement that all legislation relate to “but one subject.”

We agree … although we believe this legislation, Act 275 of 2016, is unconstitutional on multiple grounds.  As we’ve repeatedly pointed out, Article X, Section 13, Subsection 9 of the state constitution (.pdf here) allows lawmakers to incur indebtedness for public purposes only if such debt “does not involve revenues from any tax.”

This provision is habitually violated, though, and we believe it to have been violated in this case.  We also believe lawmakers have been playing fast and loose with these definitions as it relates to the even bigger money grab they made in 2017 – all while bragging to taxpayers about their “balanced budgets.”

Rather than addressing the borrowing angle, though, Sloan’s lawsuit chose to go after the 2016 bill over its failure to conform to the constitutional “one subject” requirement.  Specifically, the suit alleged that the law contained structural changes to the S.C. Department of Transportation (SCDOT) that the court has previously ruled are “not reasonably and inherently related to the raising and spending of tax monies.”

Manning disagreed, issuing an order this month in which he concluded – erroneously, we believe – that Sloan’s lawsuit “failed to overcome the presumption that Act 275 is unconstitutional.”  Manning’s order further concluded that the 2016 law “complies with the one subject rule” of the constitution, and should be allowed to stand.

Sloan and his attorneys announced their intention to appeal Manning’s order – and we believe they will be successful in those efforts.

Assuming the Supreme Court interprets the state constitution faithfully, that is …

While Sloan’s 2016 case heads to the next level, this website’s case is just beginning.  In fact, we expect to have an announcement from the attorney of record in that action sometime within the next twenty-four hours.