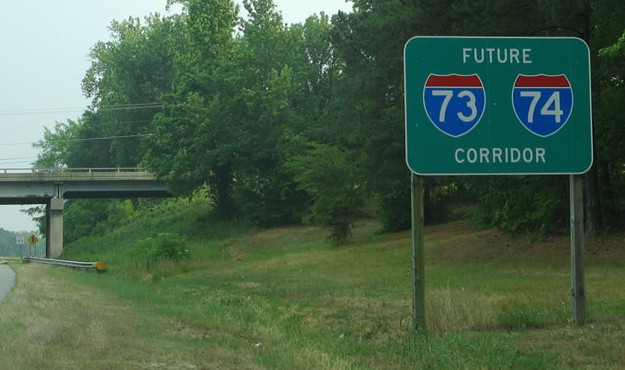 || By FITSNEWS ||  Last month this website busted the S.C. Department of Transportation (SCDOT) for hiding audit information from the public (and from state lawmakers).

The man at the heart of that corruption?  SCDOT commissioner Mike Wooten.

Not only did Wooten deliberately conceal the results of these incriminating audits, he threatened to fire the auditor who blew the whistle on the treachery.

According to Cope’s report, the transportation commissioner was caught trying to convene a secret meeting involving state officials – all so he could hide the results of a taxpayer-subsidized study on Interstate 73.

Helping to “facilitate” this study?  The notoriously corrupt Myrtle Beach Area Chamber of Commerce – which is where Wooten requested a “private presentation” on the study’s results late last month.

“I can’t stress the importance of keeping this close to the vest until the time is right to unveil it,” Wooten wrote in an email to a chamber official. “As you know, timing is everything, and we don’t need to give the intervening groups time to produce the drivel they will put out questioning the results.”

Wow … that’s a pretty audacious statement to make considering the history of this proposed road.

South Carolina’s leaders need to cough up $2.4 billion for Interstate 73 – well, in addition to those $110 million “interchanges to nowhere” they’ve already built in an attempt to present taxpayers with a fait accompli.  Billions more would need to come from federal taxpayers.

State leaders – including governor Nikki Haley – are so desperate to build this road they recently included its cost in their so-called annual “road funding shortfall.”

Wait … there’s a road funding shortfall?  No.  Not in the slightest.  SCDOT has seen its annual funding soar from $1.13 billion to $1.84 billion in the last four years alone.

Despite this, “Republicans” in Columbia, S.C. – including Haley – tried to push a variety of tax hike proposals this year.  In fact were it not for S.C. Senator Tom Davis’ impassioned filibuster, they’d have passed hundreds of millions of dollars in gas tax hikes.

(Even though Palmetto State residents pay more of their incomes on fuel than the residents of any other state save Mississippi and West Virginia).

In addition to raising taxes, our leaders want to make Interstate 73 a toll road – which would drain another $33 million a year out of the economy, according to the super-secret SCDOT study.

No wonder our corrupt leaders want to keep this under wraps!