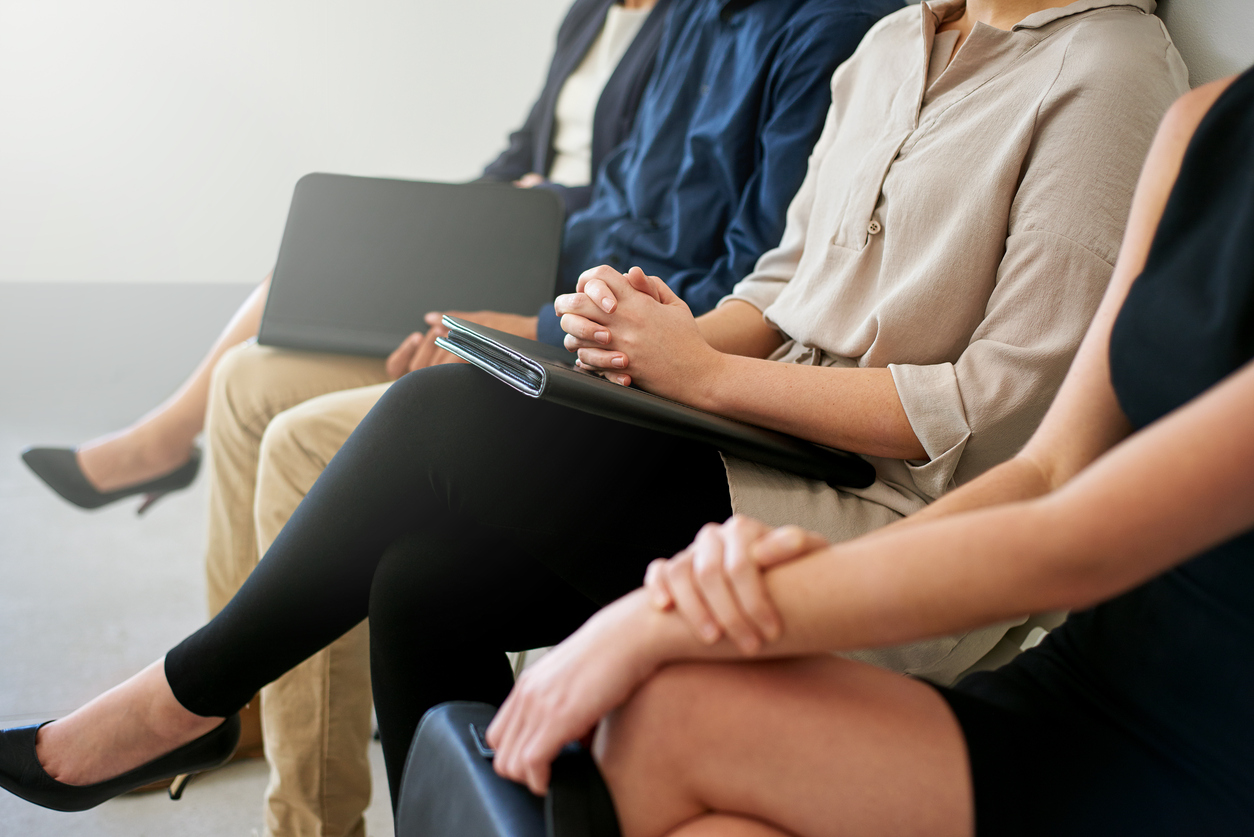 South Carolina’s workforce continues to shrink as a percentage of its working-age population, according to federal data released this week.

According to the latest data from the U.S. Bureau of Labor Statistics (BLS), the Palmetto State’s labor participation rate currently stands at 58.8 percent – down 0.2 percent from a revised 59 percent reading last month.  This key employment metric is now at its lowest level since last December, having dropped by a full 0.6 percent in the last four months alone.

By contrast, the national labor participation rate inched up by 0.1 percent for the second consecutive month – climbing from 62.8 percent in June to 62.9 percent during the month of July.

South Carolina’s labor participation rate is now the sixth-worst in the nation – ahead of only Alabama, Louisiana, New Mexico, Mississippi and West Virginia.

This makes it a far better indicator of the extent to which people are gainfully employed. Obviously the state’s mainstream media disagree with us – as they rarely cover this figure.

All told, 14,299 fewer South Carolinians were participating in the workforce in July compared to April. 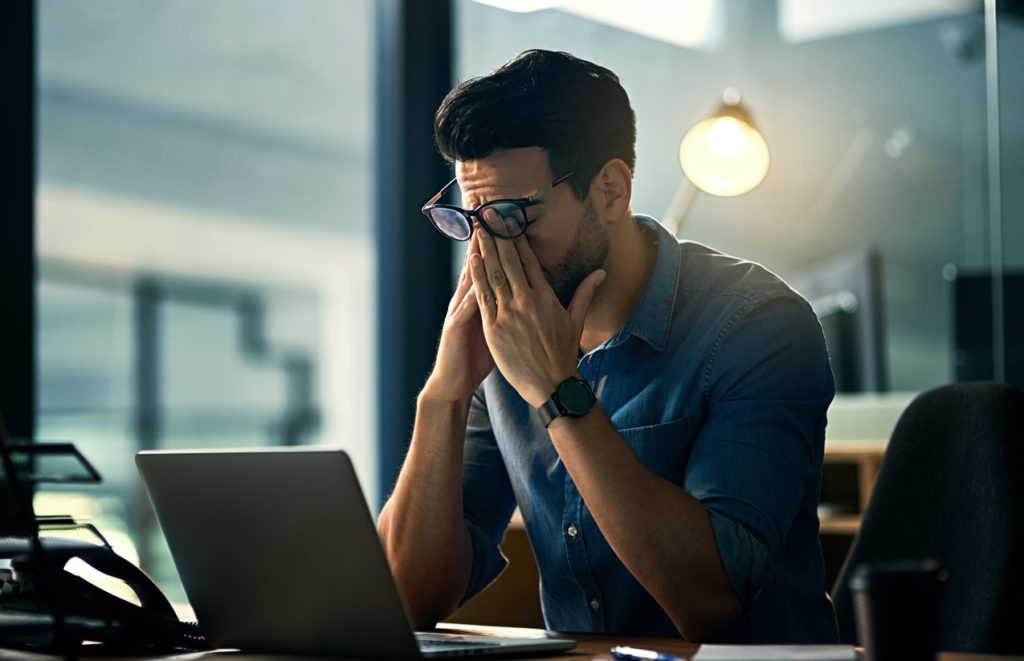 Things are moving in the wrong direction, in other words – and are unlikely to improve in August, either.  That’s when the full impact of #NukeGate – the recent abandonment of the V.C. Summer nuclear power plant in Jenkinsville, S.C. – will begin to be felt across the economy.  The shuttering of this project – a monument to failed government intervention in the energy sector – killed an estimated 5,600 jobs, squandered billions of dollars in investment and has thrown the state’s energy future into chaos.

In other words, don’t expect things to get better any time soon …

Labor participation under former governor Nikki Haley peaked at 60.3 percent in mid-2011, but dipped below the 60 percent mark in December 2011 – and remained below this key demarcation line for the duration of her tenure.  Its high-water mark under McMaster is 59.4 percent – reached in March and again in April of this year.

How to turn things around?  Well, as we’ve said previously, state government’s addiction to excessive taxing, spending and borrowing – and crony capitalist “economic development” – clearly isn’t working.  Furthermore, in addition to serving as a drain on the economy this massive taxpayer investment is producing diminishing returns with regards to education, infrastructure, public safety and other core functions of government.

Our advice?  Reduce the size and scope of government, slow its growth and start incentivizing the consumer economy as opposed to the dependency economy (and its attendant bureaucratic class).  We would also encourage our state’s leaders to embrace free market reforms like universal parental choice in education while providing broad-based tax relief to lower and middle class citizens.

Bottom line?  The era of big government in South Carolina – established by Democrats and put on steroids by so-called “Republicans” – is not working.

It’s time (past time, actually) for our elected officials to let the free market have a crack at this …