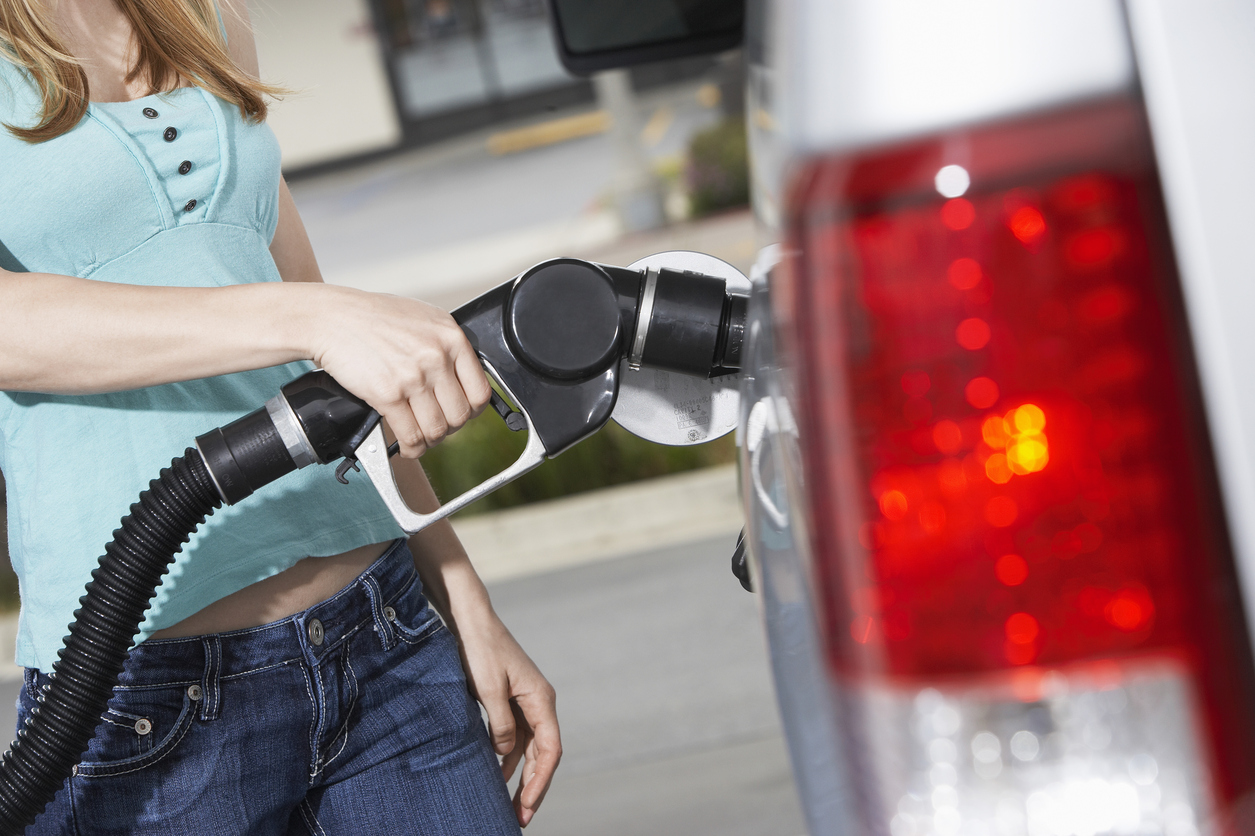 Two weeks after it was first filed, a lawsuit challenging the constitutionality of South Carolina’s recently approved gasoline tax hike is finally being discussed by mainstream media outlets in the Palmetto State.

Reporters Madeline Montgomery and Summer Dasche of WPDE TV 15 (ABC – Florence/ Myrtle Beach) collaborated on a report this weekend regarding the lawsuit – which was filed on August 11 by attorneys representing this website’s founding editor, Will Folks.

Folks’ lawsuit (.pdf) contends that the S.C. General Assembly violated the state’s constitution when they passed this massive tax hike – a.k.a. Act 40 of 2017.  Specifically, the suit accuses lawmakers of ignoring the constitutional requirement that all legislation “relate to but one subject.”

According to the suit, various “add-ons” to the bill – which were attached with the intention of luring reluctant State Senators into supporting it – address “completely unrelated subjects” to the subject of the legislation, i.e. our state’s infrastructure.

“We can’t just throw the constitution out for the expediency of one particular law,” Folks told WPDE.  “I think that’s what this lawsuit’s about.  Not necessarily whether you agree with the gas tax, or disagree with it, it’s whether or not the thing was passed in accordance with the constitution.”

The station interviewed several lawmakers about the suit, including State Senators Stephen Goldfinch and Greg Hembree.  For those of you keeping score at home, Goldfinch supported the gas tax hike, Hembree – who proposed an alternative plan – opposed it.

“If the Supreme Court agrees with him, that’s fine with me,” Goldfinch told WPDE.  “We’ll start over. I was in favor of a clean gas tax bill this year anyway.”

Hembree told the station that lawmakers acknowledged “a lawsuit would be filed in the course of the debate … because this was an issue involving the one subject rule.”

“I can’t say I was surprised,” Hembree said.  “My reaction really was I kind of expected it.”

Billions of dollars in new spending for infrastructure has already failed to solve the problem, and ramping up this failed “more money” approach will continue to produce poor returns until infrastructure projects are properly prioritized and the state’s transportation bureaucracies are reformed.

Accordingly, our website vigorously opposed the new tax hike – believing it to be unnecessary and unfair to dirt poor South Carolinians who already pay a disproportionately high percentage of their income on fuel costs.

“It’s not just that ‘Republican’ lawmakers raised taxes – or that they did so during a budget year that has continued state government’s recent trend of explosive spending growth,” we wrote shortly after the tax hike’s passage.  “It’s that they raised taxes in the worst possible way – rejecting long-overdue structural reforms while inviting additional deficit spending.”

S.C. governor Henry McMaster – who issued a symbolic veto of the measure – also continues to be part of the problem on this issue.

Stay tuned … we’re not sure when our gas tax case will be taken up, but we look forward to bringing our readers the very latest on its progress through the docket.