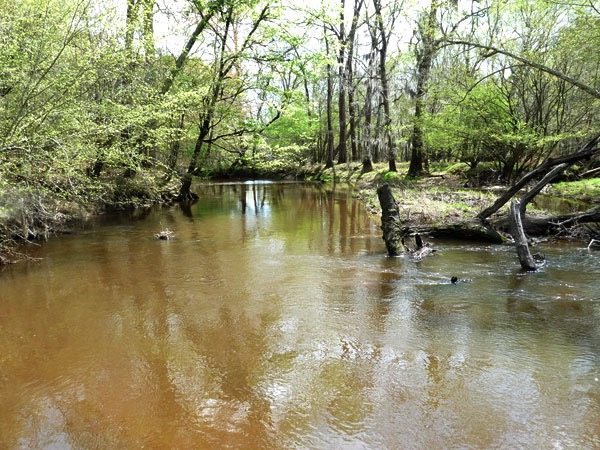 “ENVIRONMENTAL MITIGATION” PROPOSED … FOR A ROAD THAT MAY NEVER BE BUILT

What’s the best way to get a totally unnecessary, multi-billion dollar boondoggle funded?  That’s easy: Make it part of a so-called “shortfall” in highway funding.

Another way to “green-light” this $2.4 billion project?  Sink tens of millions of dollars into it and then demand it be completed in the name of “fiscal responsibility.”

If all that doesn’t work, proponents could then get one of their own appointed as the new chairman of the S.C. Department of Transportation (SCDOT) – even though this particular individual has been instrumental in keeping this scandal-scarred agency‘s fiscal mismanagement hidden from public view.

Well guess what: All of that has happened … and is still happening in South Carolina.

All in the name of Interstate 73 … a road that studies have shown doesn’t need to be built.

According to our sources, SCDOT is planning to spend millions of dollars this year on environmental “wetlands mitigation” projects for Interstate 73 – even though they have yet to secure the money for the road itself (and even though new SCDOT chairman Mike Wooten tried to conceal the results of a study revealing Interstate 73 will be a toll road).

For those of you unhip to the scam, “environmental mitigation” is basically a bribe to the liberal environmental lobby – which takes millions of tax dollars to “conserve” land to offset the property impacted by a particular project.

Basically, this is another way of sinking money into this wasteful, unnecessary project in the hopes elected officials will have no choice but to fund it.

State leaders love to bemoan South Carolina’s “infrastructure shortfall,” but then they turn around and throw money at environmental mitigation projects for roads that may never be built?  And should never be built?

All while real needs go unaddressed?

What a joke … and we wonder why this state’s roads and bridges are in such a sorry state despite billions of dollars in new money?