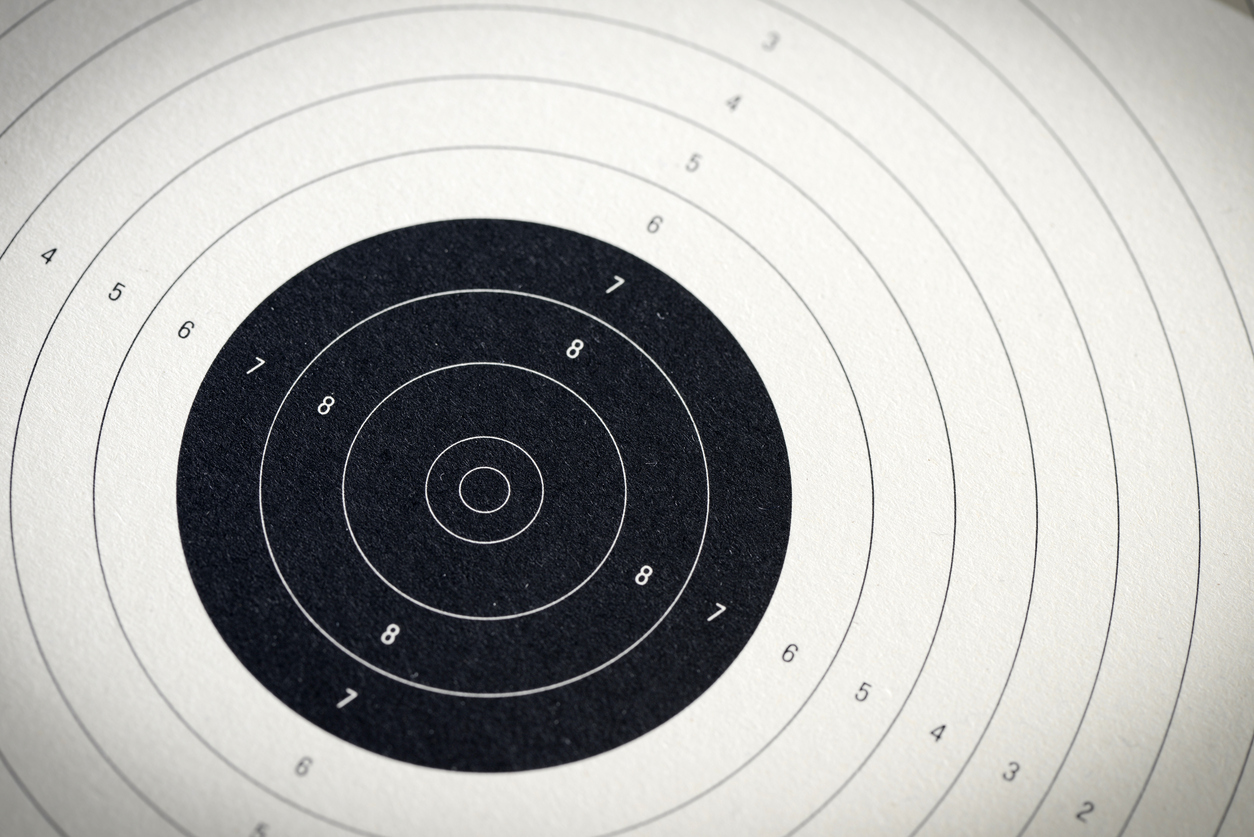 The news that former S.C. majority leader Jimmy Merrill – one of the lawmakers ensnared by this dragnet – has been cooperating with special prosecutor David Pascoe for the past five months as part of his plea agreement sent shockwaves throughout the S.C. General Assembly.

Merrill’s dime-dropping is a huge development in this case … especially as it relates to the political empire of veteran “Republican” consultant Richard Quinn, whose network of insider interests and powerful elected officials is feeling the heat in connection with this investigation.

Quinn has yet to be charged with a crime in connection with the probe, but his son Rick Quinn – another former majority leader – has been hit with a pair of misconduct in office charges.  Meanwhile the elder Quinn was named in a three-count indictment of suspended South Carolina Senator John Courson.  That indictment alleged that the 72-year-old lawmaker routed nearly a quarter of a million dollars from his campaign account to Quinn’s firm – which then allegedly funneled more than $130,000 of that cash back to him.

Why is Merrill’s cooperation such a big deal?  For starters, the 50-year-old communications strategist got his start in politics with the “Quinndom.”

“He knows the inner workings of their business,” a source close to the investigation told us last week.  “How they got clients, how they lobbied for clients, etc.”

But could Merrill’s cooperation with prosecutors open up fresh lines of inquiry?  Against new targets?

In fact we’re told it already has …

As we’ve noted on numerous prior occasions, Pascoe’s authority to pursue this investigation – affirmed not once but twice – is broad but not necessarily unlimited.  Technically, he is still operating under a July 2015 referral from S.C. attorney general Alan Wilson – a referral that confines him to the subject matter contained in the still-redacted portions of a December 2013 investigative report prepared by the S.C. State Law Enforcement Division (SLED).

Pascoe (below) has certainly pushed the boundaries of this referral, but so far all of the indictments issued in connection with the #ProbeGate investigation have a clear nexus to this original prosecutorial mandate. 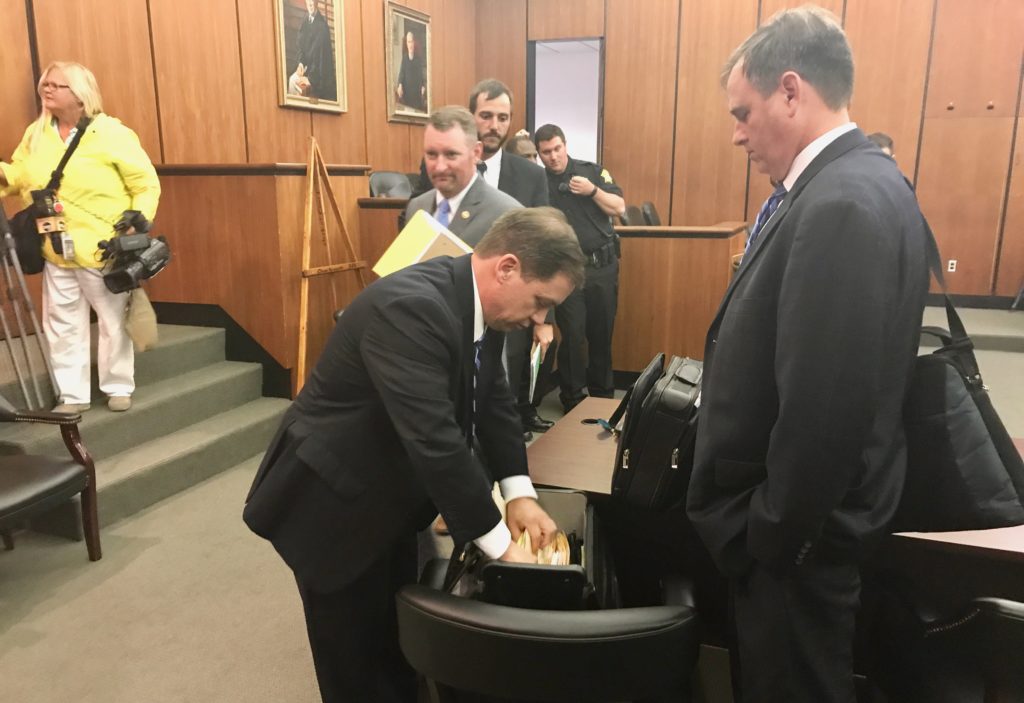 It’s important to remember, though, that Pascoe’s investigation isn’t the only game in town.

As we exclusively reported back in February, newly elected S.C. House ethics committee chairman Mike Pitts has been conducting his own concurrent probe into alleged ethical lapses committed by multiple current and former members of the S.C. House of Representatives.

Specifically, we wrote that Pitts has been “eagerly awaiting the findings of Pascoe’s investigation so that his committee can begin initiating actions against those deemed to have run afoul of the state’s ethics laws.”

This week, sources close to Pitts – a former police officer – confirmed that the new ethics chairman has been holding regular meetings with Pascoe dating back to January of this year, which is when the ex-cop first took over this panel.

Additionally, we’re told information obtained from Merrill over the past five months by Pascoe and his prosecutors has been used to supplement ethics complaints against “a number of current and former state legislators.”

“He has informed on pending ethics cases in addition to his cooperation with the statewide grand jury,” a source close to the investigation told us.

That’s consistent with what we were told months ago about Pascoe and his prosecutors sharing relevant information obtained over the course of his investigation with other authorities.

Clearly Merrill’s “dime-dropping” is a part of that broader information-sharing.

“(It’s) going to get very interesting,” a source close to Pitts told us, although they declined to discuss which current or former state lawmakers were the focus of the House ethics committee’s work.

Given the rampant self-dealing that takes place under the S.C. State House dome, though, it wouldn’t surprise us if the list was quite extensive.

While we applaud Pitts for taking an aggressive role in this investigation – and hope his efforts bear fruit similar to Pascoe’s probe – we remain opposed to allowing state lawmakers any oversight whatsoever when it comes to their own “ethics.”

For example, prior to Pitts taking over this committee it was effectively dormant under former majority leader Kenny Bingham – a longtime ally of the Quinns.  Prior to that, it whitewashed some glaring ethical lapses committed by former state representative Nikki Haley.

If it did, there would have been no need for Pascoe’s probe in the first place.