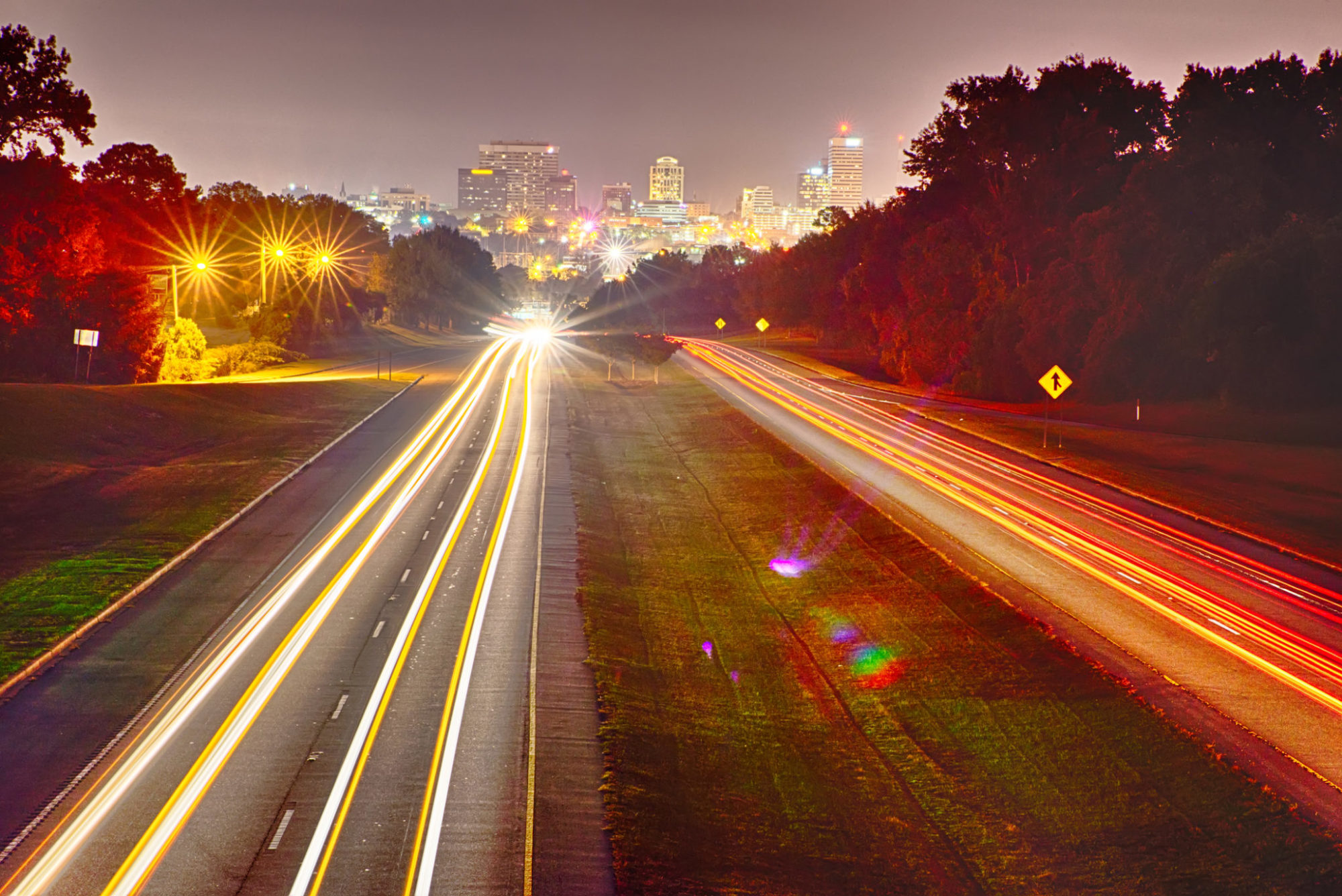 Another year, another push by politicians in Columbia for higher taxes to “fix our roads.” This time it’s a 75 percent gas-tax hike and a host of other new fees, e.g., higher motor-fuel registration fees, a new infrastructure-maintenance fee, a new user fee on hybrid vehicles, etc.  In all, they want to take an additional $800 million a year from your pockets and dump into a system they know is politically corrupt but don’t have the courage to reform.

Annual spending on South Carolina’s roads has skyrocketed during my time in the Senate. When I first took office in 2009, we spent $1 billion a year; now, after regular and steady increases, spending on roads is $2.2 billion.  Yet despite this 120 percent increase in spending, many of our state’s roads remain in bad condition. Which begs an obvious question: “Why aren’t we getting the results the people deserve given the amount of their money we are spending?”

And organizations across the political spectrum – ranging from the Coastal Conservation League on the left, the Chamber of Commerce in the center, and the Policy Council on the right – agree on the answer: the South Carolina Department of Transportation (SCDOT) and the State Transportation Infrastructure Bank (STIB), the state agencies that decide how to spend the money appropriated for roads, do a horrible job of addressing actual needs.

By design, appointments to the governing boards of the SCDOT and the STIB are effectively controlled by the Speaker of the House of Representatives and the President of the Senate; no other state in the nation gives two legislators such influence over its road expenditures. And the public-policy outcome of giving two lawmakers such power is predictable.

The first few years I served in the Senate, both the House Speaker and the Senate President were from Charleston County; and during that time, hundreds of millions of road dollars, more than anywhere else in the state, poured into that county.  Now those two legislative leaders are from the adjacent Pee Dee counties of Florence and Darlington, and the road-spending firehose has moved counterclockwise about 90 degrees

“Before I became chairman of the Senate Finance Committee, all monies went to Greenville, Columbia and Charleston,” Sen. Hugh Leatherman of Florence County said, shortly after becoming the Senate President. “No more. We are going to get our fair share and no longer be ignored.”

Get it? Your money isn’t being spent in accordance with an objective assessment of statewide needs, but based on raw political power.

A brief tale of two highways illustrates the point.  A little over two years ago, the STIB put over $100 million toward converting the two-lane Pamplico Highway in Florence County to five lanes, even though The State newspaper reported that traffic was so light you “could lie down in the middle of the highway during rush hour for about a minute before a vehicle appeared.”

Around that same time, the late Sen. Clementa Pinckney was petitioning state officials for $54 million to widen U.S. Highway 17 in Jasper County, for an approximately four-mile stretch, from two lanes to four.  This heavily traveled route to Savannah is very dangerous, with narrow lanes and hardly any shoulders because of abutting marshes. Sen. Pinckney’s pleas, despite the obvious merits of the project, fell on deaf ears.

This Third-World political-spoils system of road spending is the norm.  And it’s why, despite substantial increases in funding, our roads remain in bad condition, and why simply focusing on the revenue side of the equation isn’t the answer.  Unless and until true accountability is brought to the expenditure side of the ledger, our roads will never be in the condition you have the right to expect.

If a business in the private sector doesn’t spend wisely, it will be undone by its competitors; that’s the disciplining effect of markets.  With a state agency, however, such discipline is attained by establishing a clear line of accountability for spending decisions to the governor – the chief executive elected by and representing all the people – so that the people can then hold the governor accountable.

That means abolishing the SCDOT and the STIB and vesting their powers in a cabinet-level Secretary of Transportation, appointed by and directly accountable to the governor.  This reform is supported by organizations on the right, center and left, and all points in between; moreover, in private at least, a vast majority of legislators acknowledge it’s the right thing to do, even as their fear of political retribution leads them in public to the status quo.

This is the reform I will fight for in the Senate this week, next week and for however long it takes.

“The Wire” Is Back