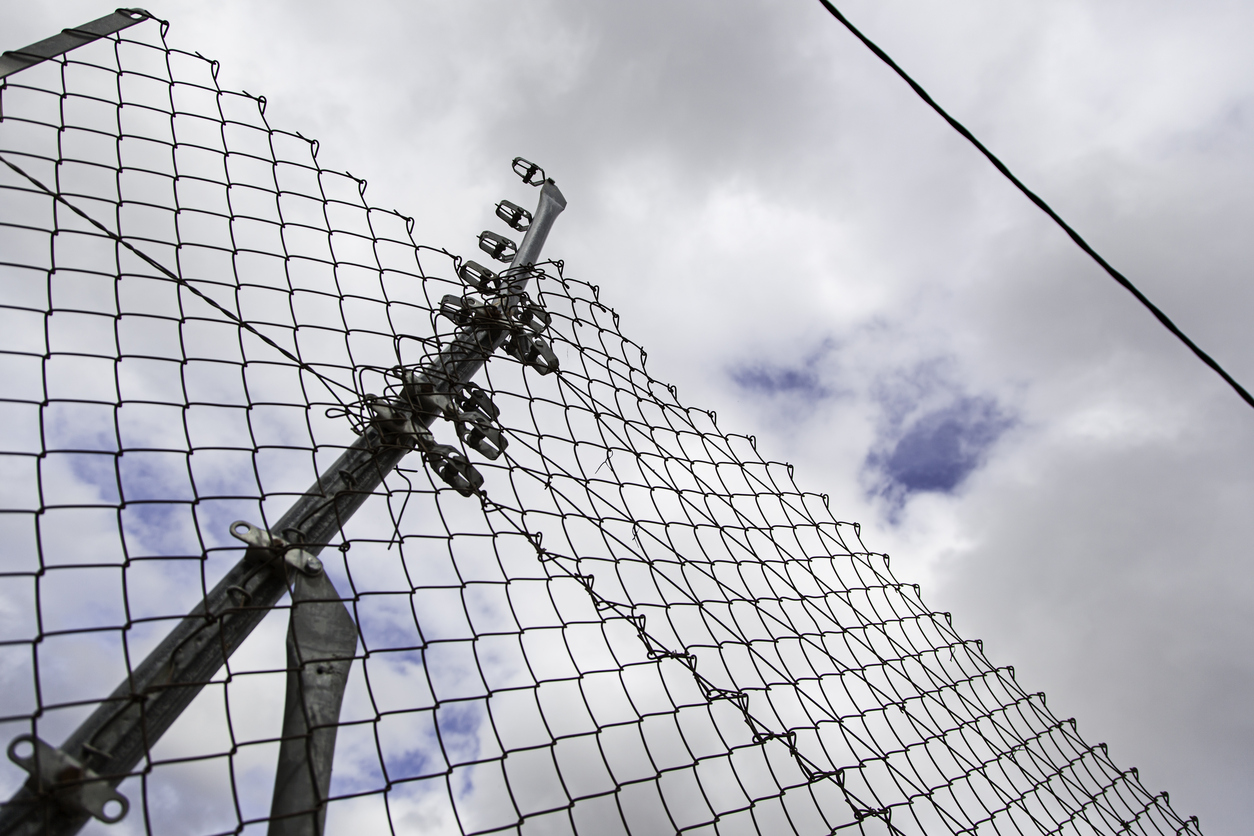 Did McMaster speak too soon?

According to our sources, yes …

As the circumstances surrounding Causey’s July 4 escape from Lieber Correctional Institution come into view, it seems clear SCDC failed to follow its own security protocols – allowing this violent, heavily armed criminal to get a half-day head start on his pursuers.

That’s inexcusable under any circumstances … but it’s downright indefensible considering this was an inmate who previously escaped from another SCDC facility (and who, according to our sources, was known to be planning his latest jailbreak).

Is there more to the story, though?

At this point, it’s widely known Causey escaped with the assistance of wire cutters delivered via drone to his prison – and that cell phones smuggled into the prison played a prominent role in the planning and execution of his escape.

In fact McMaster and Stirling have made Causey’s escape all about the issue of cell phones in prison and the Federal Communications Commission (FCC)’s ongoing refusal to jam their signals.

“A cell phone is the most dangerous piece of contraband an inmate can have,” McMaster said.  “With cell phones, prisoners have unfettered access to the outside world and can use that access to conduct criminal enterprises from within the walls.”

It’s been reported that one SCDC employee has been fired in the aftermath of the jailbreak – although no further information has been made available regarding the rationale for this staffing decision.

Based on what we’ve been able to uncover from our network of informants, though, it seems there is no shortage of rationale to fire multiple correctional employees – including several individuals much higher up the food chain.

According to multiple sources familiar with the details of Causey’s escape, two major breaches of protocol took place enabling the 46-year-old inmate to get a jump on those chasing him. 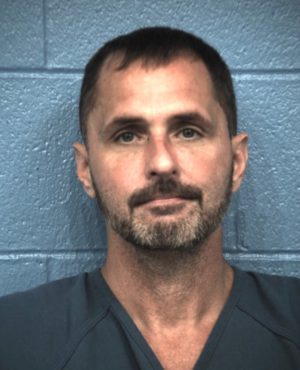 According to our sources, at 7:41 p.m. EDT on July 4 – an alarm sounded at Lieber when Causey cut through the final fence standing between him and freedom.

Ordinarily, such a notification would have prompted a series of responses – including a visual check of the facility’s perimeter and an immediate head count of all inmates.

Neither of those things happened, though, according to our sources.

“They thought the alarm was caused by fireworks,” a source familiar with the situation told us.  “That allowed (Causey) to get out unscathed.”

Had protocol been followed, “they would have realized right then he was missing.”

The second alleged failure of protocol is said to have occurred a little over three hours after the escape – at around 11:00 p.m. EDT on July 4.  That’s when staff at Lieber conducted their nightly rounds at the prison – making sure all inmates were accounted for prior to “lights out.”  According to standard SCDC operating procedure, inmates are supposed to stand at the door of their cells and display their prison identification badges to guards – enabling them to visually confirm that each inmate is where they are supposed to be (and who they say they are).

Again, according to our sources this did not happen on July 4 at Lieber.

Causey – reportedly with the assistance of his cellmate – was able to fool guards into thinking he was asleep in his bed during the 11:00 p.m. EDT head count.  Because guards failed to follow proper protocol he was able to get away with it – gaining even more of a jump on authorities who should have already been in hot pursuit.

Causey was serving a life sentence after being found guilty of kidnapping, armed robbery and first-degree burglary related to his role in a high-profile 2002 home invasion case.  He and another man broke into the home of his former lawyer – prominent Midlands, S.C. defense attorney Jack Swerling – and held the attorney and his family at gunpoint for hours.

Causey previously escaped from the Broad River Correctional Institution in Columbia, S.C. back in 2005.  Two days later he was apprehended at a hotel in Jasper County, S.C.

This time he was eventually captured by agents of the Texas Department of Public Safety (TxDPS) at a Motel 6 in Austin, Texas – armed with a shotgun, a semi-automatic handgun and carrying nearly $50,000 in cash. 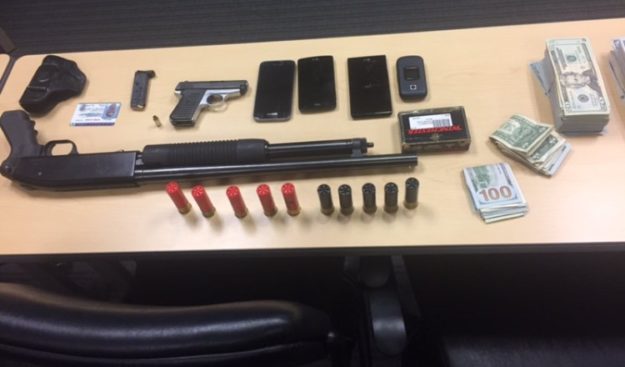 According to our sources, SCDC officials were substantially less-than-forthcoming – and less-than-prompt – in providing critical notifications related to Causey’s escape to local law enforcement agencies.

Lieber officials knew Causey was gone at around 8:00 a.m. EDT on July 5 – yet several municipal police officers and sheriff’s deputies who work in the surrounding area tell us they didn’t receive notification of the escape until shortly before 2:00 p.m. EDT that same day.

“I can’t speak to what goes on in the prison – that’s their business – but telling us seven hours after they find out he’s gone is like not telling us at all,” one sworn officer told us.  “They may as well have just as well let us read about it in the newspaper the next day.”

Rank-and-file officers aren’t the only ones frustrated with Lieber.  We’re told there is considerable tension between the facility’s managers and local law enforcement leaders, including one who has reportedly referred to Lieber as a “ticking time bomb” due to its understaffing, complacency and lack of leadership.

In addition to all of these developments, we’ve received information that SCDC may have deliberately misled members of the media covering Causey’s escape.

“SCDC didn’t hold any pressers or release much information following the escape (because) ‘the news cycle is three days’ and they were hoping reporters wouldn’t dig into how the escape occurred,” a source familiar with the situation told us.  “Local media tried contacting them repeatedly and got no response.”

We reached out directly Stirling in the hopes he might comment on these reports, but also received no response.   SCDC is one of the state agencies that has repeatedly refused our requests for information over the years, but  we made it clear to Stirling that he and his communications staffers have an open invitation to address our readers anytime they choose to avail themselves of it.