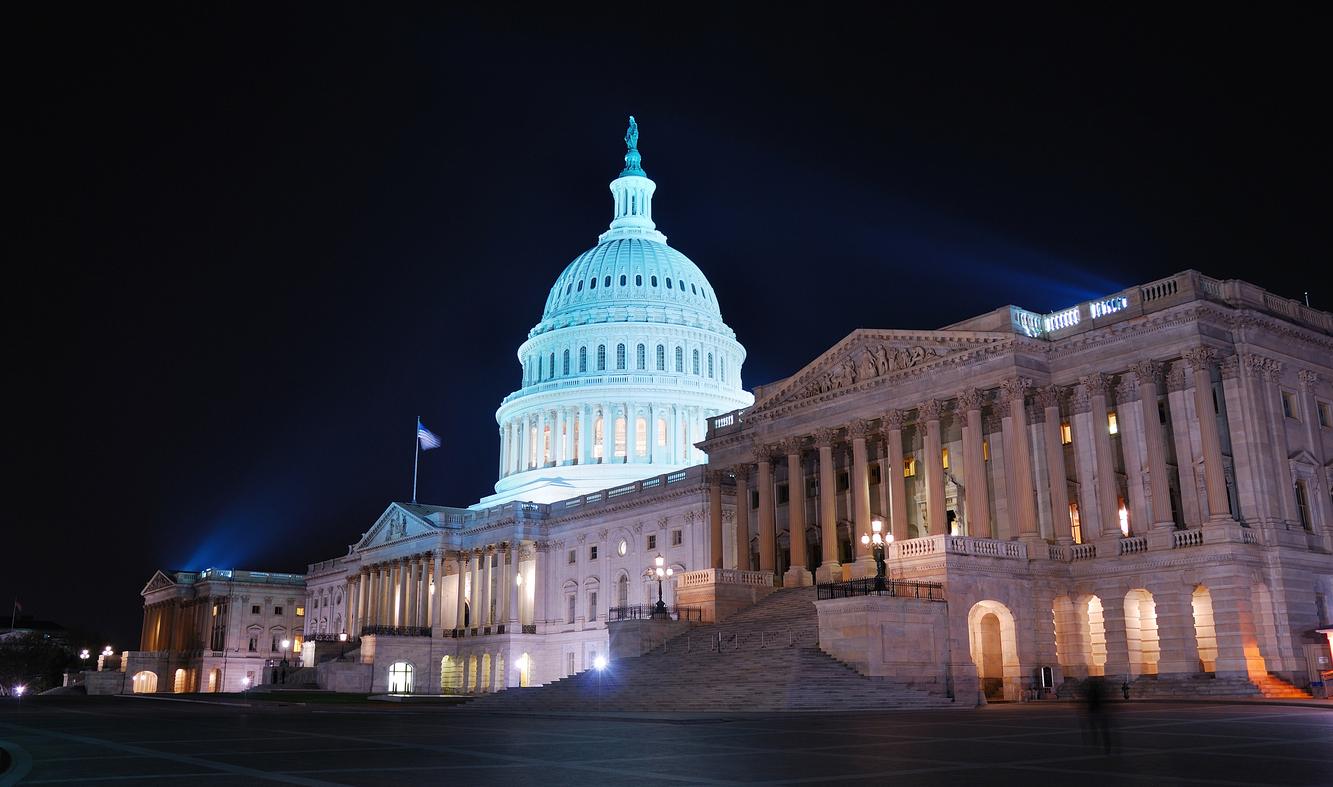 Unlike a lot of “Republicans” in Washington, D.C., congressman Jeff Duncan of South Carolina has always been a reliable vote in defense of freedom and free markets.  We don’t necessarily agree with him on every issue, but we certainly appreciate his consistent advocacy on behalf of our liberties and our pocketbooks.

We also appreciate Duncan because he’s never been afraid to butt heads with ranking “Republican” leaders – like liberal Rodney Frelinghuysen of New Jersey.

Frelinghuysen – the U.S. House appropriations chairman – announced his intention this week to earmark $900 million toward pet projects in his district (including one earmark designated specifically for the money-losing government-run Amtrak train system).

Earmarks are spending items approved outside of a “formula-driven or competitive award process” – usually at the last minute by powerful legislative leaders eager to avoid public scrutiny as to the merits of their spending requests.

In addition to evading legislative scrutiny, earmarks also tie the hands of the executive branch when it comes to spending decisions.  That’s not necessarily always a bad thing, so long as spending items are properly proposed, debated and prioritized.

Earmarks were banned in the U.S. House back in 2011, but liberal “Republican” leaders like Frelinghuysen and Pete Sessions of Texas have been pushing to bring them back.  Meanwhile several GOP Senators – including Rand Paul of Kentucky and Mike Lee of Utah – have been pushing back against this plan, urging U.S. president Donald Trump to veto any spending bills that contain them.

“It is unfathomable to those of us who fought to end earmarks and witnessed our colleagues go to jail for corruption that pork barrel politics would return, especially at this time when Americans are clearly fed up with business-as-usual,” Paul, Lee and several other Senators wrote in a letter to Trump earlier this year. 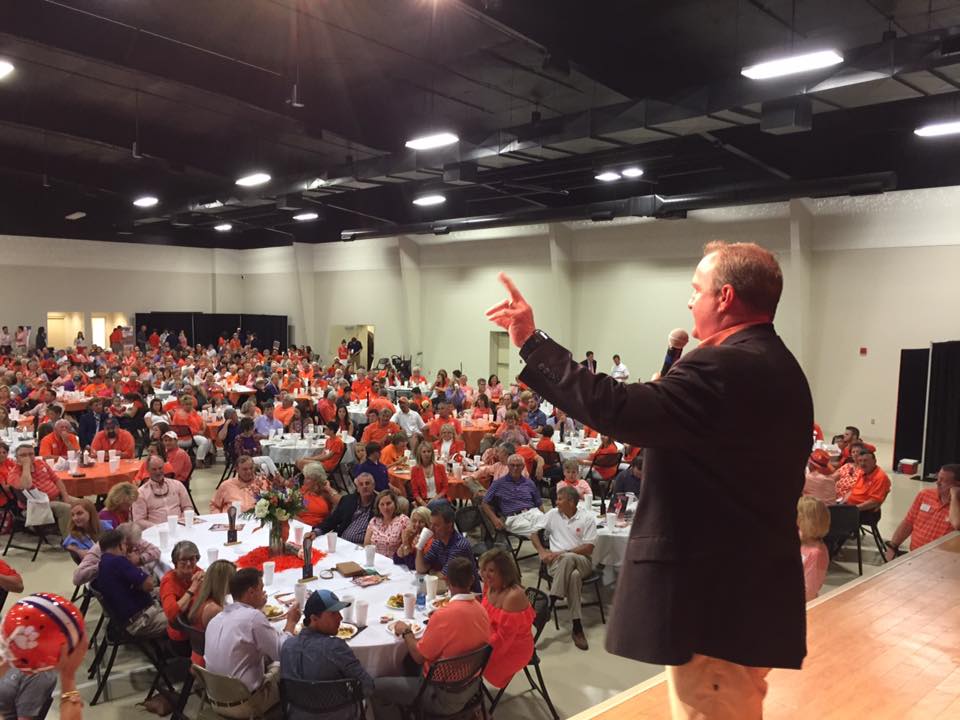 Duncan (above) was displeased, arguing that “there is a correct, transparent way to direct spending like the Founders envisioned.”

“This looks like a return to everything the American people rejected in 2010,” Duncan told us.  “Americans have entrusted Republicans with control of the House, the Senate and the White House.  We cannot violate this trust with a return to non-transparent earmarks.  If a debate about Article I powers is warranted, let’s do it in an open, public fashion, not by inserting this type of funding in an appropriations bill.”

Congress absolutely needs to reclaim the power of the purse it ceded to the executive branch over the past eight years, but it must do so in a manner consistent with the public trust.  If it insists upon grabbing the spigot and immediately returning to the corrupt ways of the past – well, then the GOP is no different than former president Barack Obama’s overreaching bureaucratic goons.

Which come to think of it …