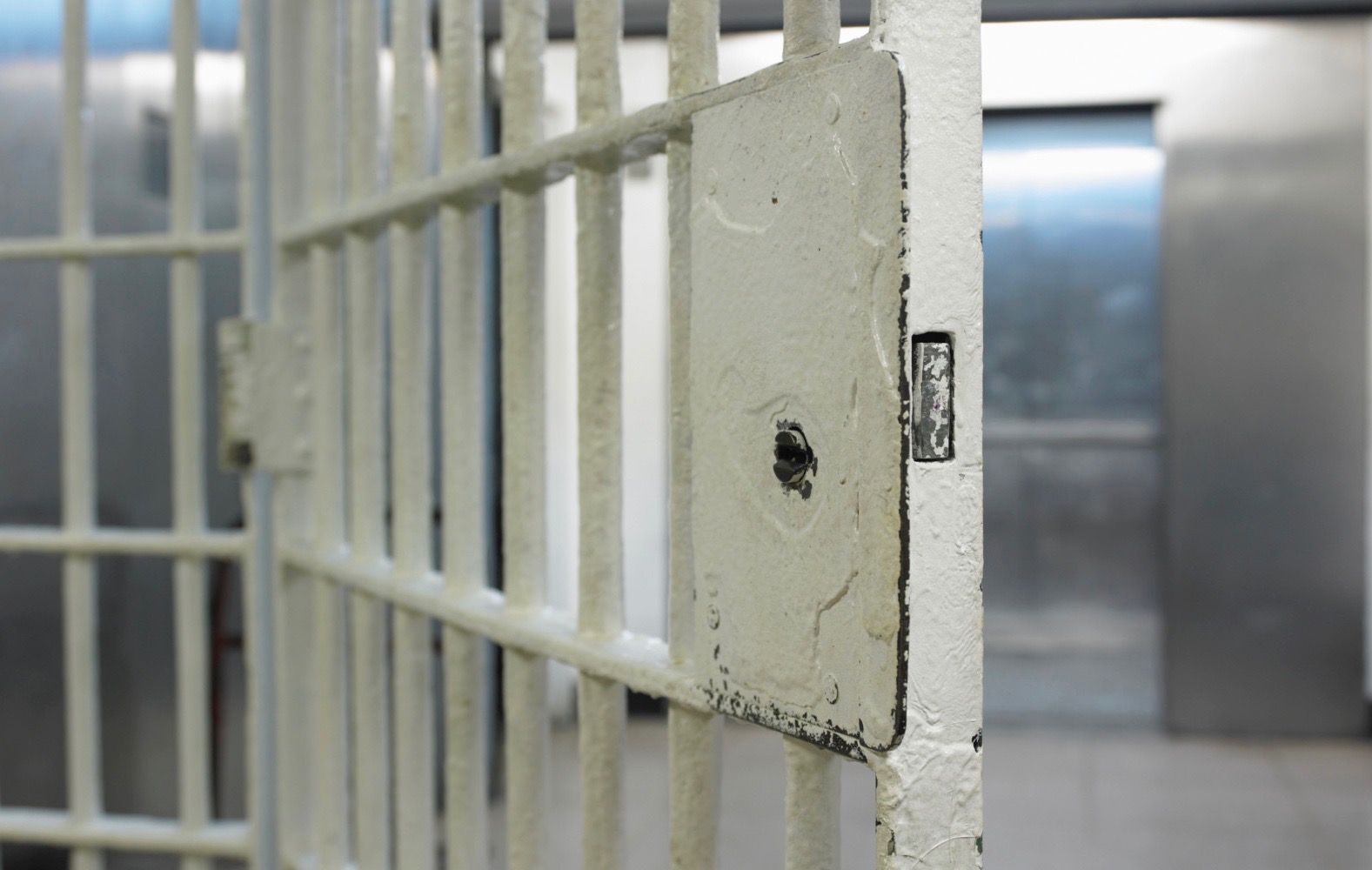 HUNDREDS OF INMATES RELEASED IN THE AFTERMATH OF RECENT COURT CASE

The S.C. Department of Corrections (SCDC) has released hundreds of inmates after losing a lawsuit over the way it calculated drug sentences.  The suit – brought by inmate Michael Bolin – alleged that the department was incorrectly applying “no parole” status to certain offenses (thus keeping inmates incarcerated on drug charges longer than the law allowed).

Bolin was sentenced to five years’ imprisonment on each methamphetamine offense and one year of imprisonment on the gun charge.  After Bolin began serving his time, he was informed that if he failed to earn parole on the two meth-related charges, these convictions “would thereafter be treated as no-parole offenses.”

He protested, arguing that SCDC “incorrectly calculated his projected release date by requiring him to serve eighty- five percent of his sentence and, thus, treating his conspiracy and intent to distribute offenses as no-parole offenses.”

In fact many of these inmates have reportedly already been released in the aftermath of Bolin winning his case before the S.C. court of appeals earlier this year.

How many inmates?  More than two hundred, we’re told.  Another 1,000 inmates are likely to have their sentences reduced as a result of the ruling.

For the record, this website’s views regarding the “War on Drugs” have been made abundantly clear: We don’t support it.  Individual liberty and free market ideology dictates that Americans have certain recreational and economic rights that government should not suppress.

This botched sentencing fiasco is further evidence of the problems inherent in this failed, costly “war.”

“We have limited resources,” Pruett said.  “We have to be selective about who the state chooses to incarcerate.  I’m not sure locking up non-violent drug offenders for years on end is the most appropriate use of those limited resources.”