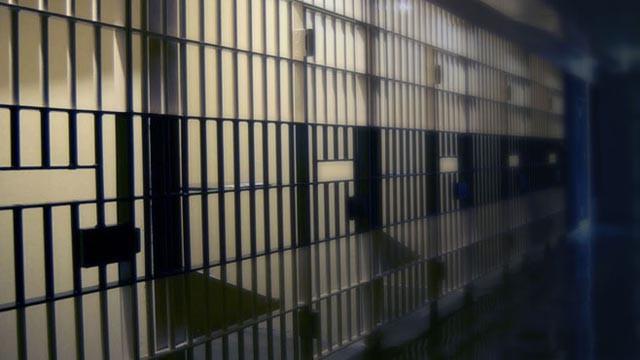 “DEMON-POSSESSED” MURDERER AT THE HEART OF INVESTIGATION

|| By FITSNEWS || South Carolina’s embattled prison system is about to be rocked by another major scandal, sources tell FITS.

Less than a year after the “Yo SC Prison Raps!” scandal, the S.C. Department of Corrections (SCDC) – led by former gubernatorial chief of staff Bryan Stirling – is reportedly staring down a “serious sex scandal” at one of its maximum security facilities.

Sources at the Lee Correctional Institution in Bishopville, S.C. – site of this mysterious 2014 drone crash – tell FITS a convicted murderer from another state has been receiving sexual favors and contraband from at least one nurse at the facility.  Other nurses may be involved in the scandal, which is currently being investigated by at least one law enforcement agency.

The inmate – George Lee Miller –  was transferred to South Carolina nearly a decade ago as part of an “interstate compact” with Florida.  The transfer was reportedly executed at the behest of one of Miller’s relatives who lives in the Palmetto State.

Miller was convicted of a murder in the Sunshine State a quarter century ago – one involving alleged “demon possession.”  In fact an exorcism was said to have been conducted on Miller by a preacher in Florida shortly after his incarceration.

Guess they forgot to exorcism the “sex demon.”

According to our sources, Miller was caught recently with certain “edible contraband” in his cell – which prompted prison officials to conduct a more thorough search.  This reportedly led to the discovery of numerous other contraband items – including a cell phone used to contact one of the nurses in question.

FITS has been provided with the name of one of the nurses – and the cell phone number – but on the advice of our attorneys we are not publishing that information at this time.

We’ve also been provided with records of an estimated 400 letters sent from Miller to one of the nurses.

Last year FITS published a story on efforts by SCDC to cover up a rash of prison riots.  In that story, we addressed the extent to which cell phones and other contraband are ubiquitous in Palmetto prisons.

The previous year we published this story recapping the lax discipline at some of South Carolina’s maximum security prisons.

Stay tuned … we expect to have information to add to this report soon.