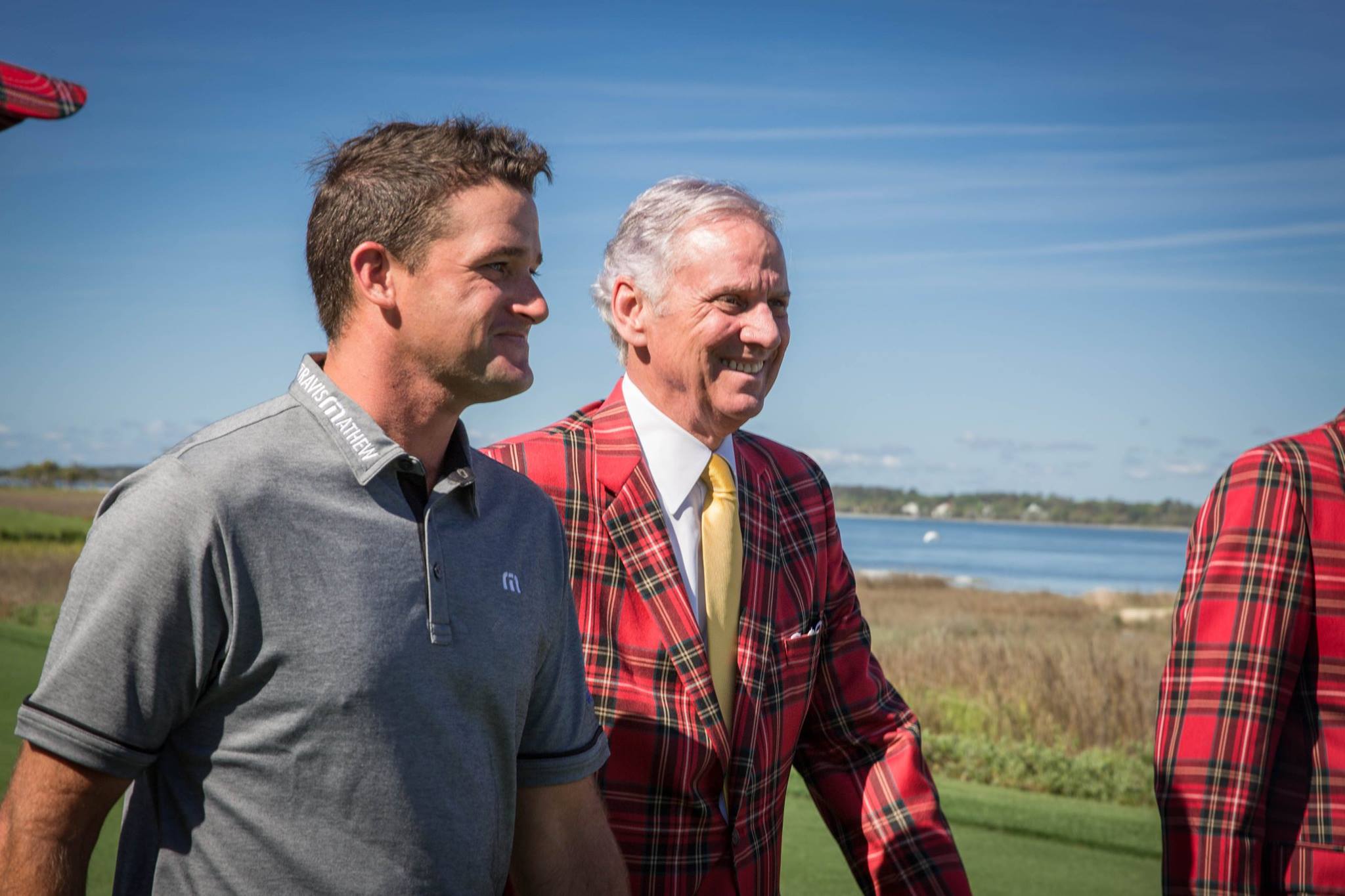 HOW MANY BOMBSHELLS IS IT GOING TO TAKE?

The report – issued last Friday – confirmed much of what this website has been reporting in recent months about SCDPS under Smith’s “leadership.”  We gave our readers an exclusive sneak preview of this committee’s findings earlier this year – and we’ve published several recent reports (here and here) addressing the consequences of the agency’s mismanagement.

Lawmakers agree with us … overwhelmingly.  In fact the members of the subcommittee which released the report said Smith’s chronic mismanagement of SCDPS actually rose to the level of misconduct in office.

Astoundingly, McMaster’s office isn’t backing off of its support for Smith.

“The governor appreciates the committee’s recommendations and its hard work on this report,” McMaster’s spokesman Bryan Symmes said in a statement provided to multiple television outlets.  “As is the case with any legislative report, our office will thoroughly review the recommendations with Director Smith.”

What in the hell is there for them to review?

“He needed to go a long time ago,” S.C. House minority leader Todd Rutherford told us recently, referring to Smith.  “I tried to help, but the deeper I got, the worse (I found) he is.”

We don’t often agree with Rutherford but in this case his assessment is correct.

McMaster needs to get rid of Smith and find someone who can competently manage this agency.  And he needs to do so sooner rather than later.

No Charges Filed Against Mike Fanning