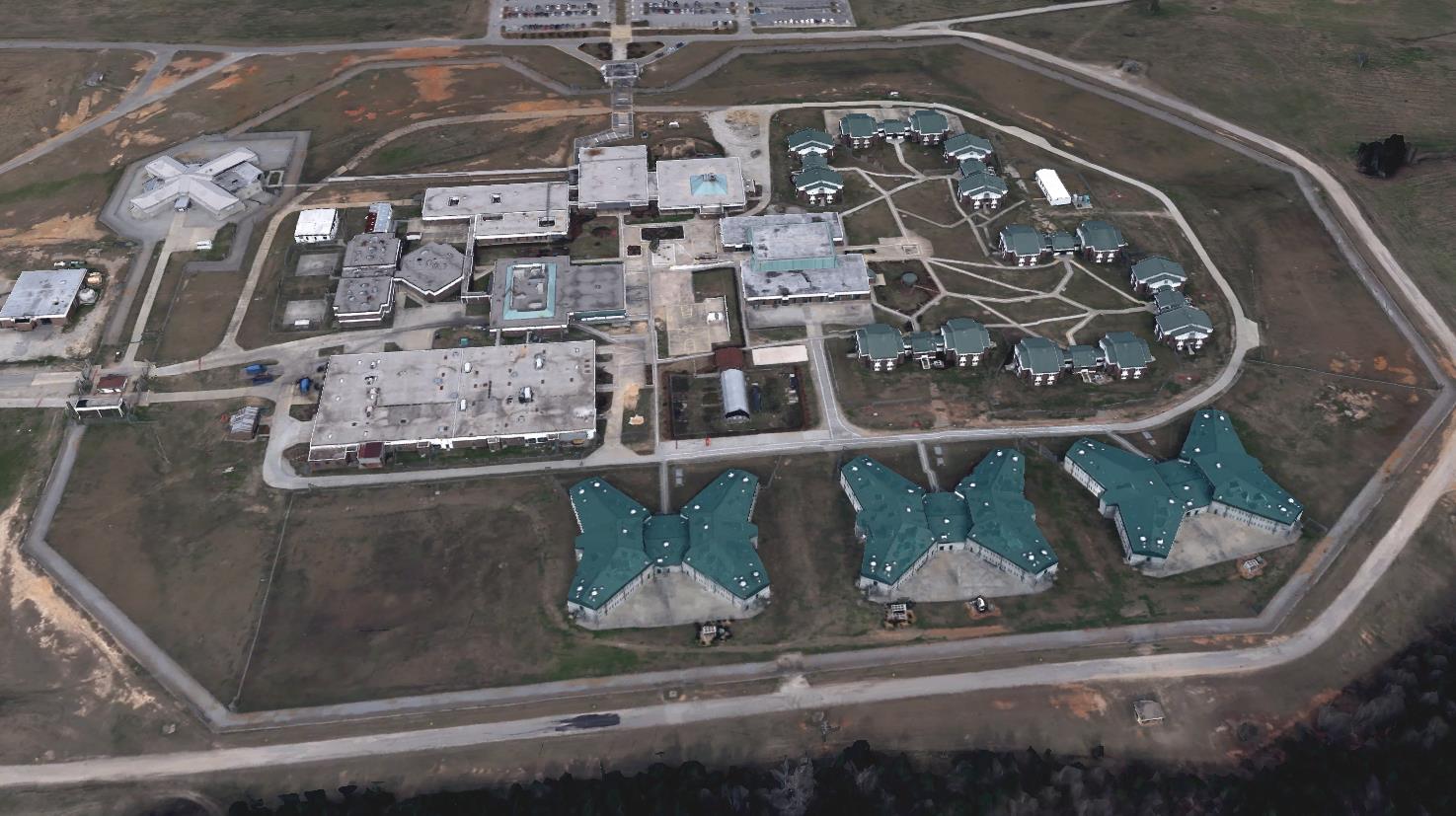 Four inmates at a maximum security prison in Columbia, S.C. have been found dead, the head of the S.C. Department of Corrections (SCDC) told the Associated Press.

The four bodies were discovered in a dorm at Kirkland Correction Institution at around 10:30 a.m. EDT on Friday, authorities said.  The dead inmates were identified as 56-year-old Jimmy Ham, 35-year-old Jason Kelley, 52-year-old John King and 44-year-old William Scruggs.

No further details were provided by SCDC director Bryan Stirling, who is reportedly among the frontrunners to be named U.S. attorney for the state of South Carolina by president Donald Trump.

The deaths will be investigated by the S.C. State Law Enforcement Division (SLED), per Stirling’s request.  That probe is already underway.

“We have regional agents and crime scene agents on the scene,” SLED spokesman Thom Berry confirmed to FITSNews.

The facility is no stranger to scandal.

Last fall, a 30-year-old inmate named Kenya Eugene Spry was stabbed while handcuffed in his jail cell at Kirkland.  In December, three SCDC employees – Jarrell Boyan, Pernell Fogle, and Jaquan Smith – were charged with attempted murder in connection with the attack on Spry.

This website has covered a number of SCDC scandals over the years – including efforts by former governor Nikki Haley’s administration to cover up prison riots.

Palmetto prisons have also served as a backdrop for sex scandals and drone crashes.  And  serious sentencing errors.  And seemingly limitless contraband.

So yeah … maybe “shocker” wasn’t the best headline to use for this story.

SCDC is a cabinet agency – meaning it falls under the purview of new S.C. governor Henry McMaster.  We reached out to McMaster’s office in an effort to get the governor’s thoughts on the situation, but his press secretary Bryan Symmes – as is his custom – did not respond to our inquiries.