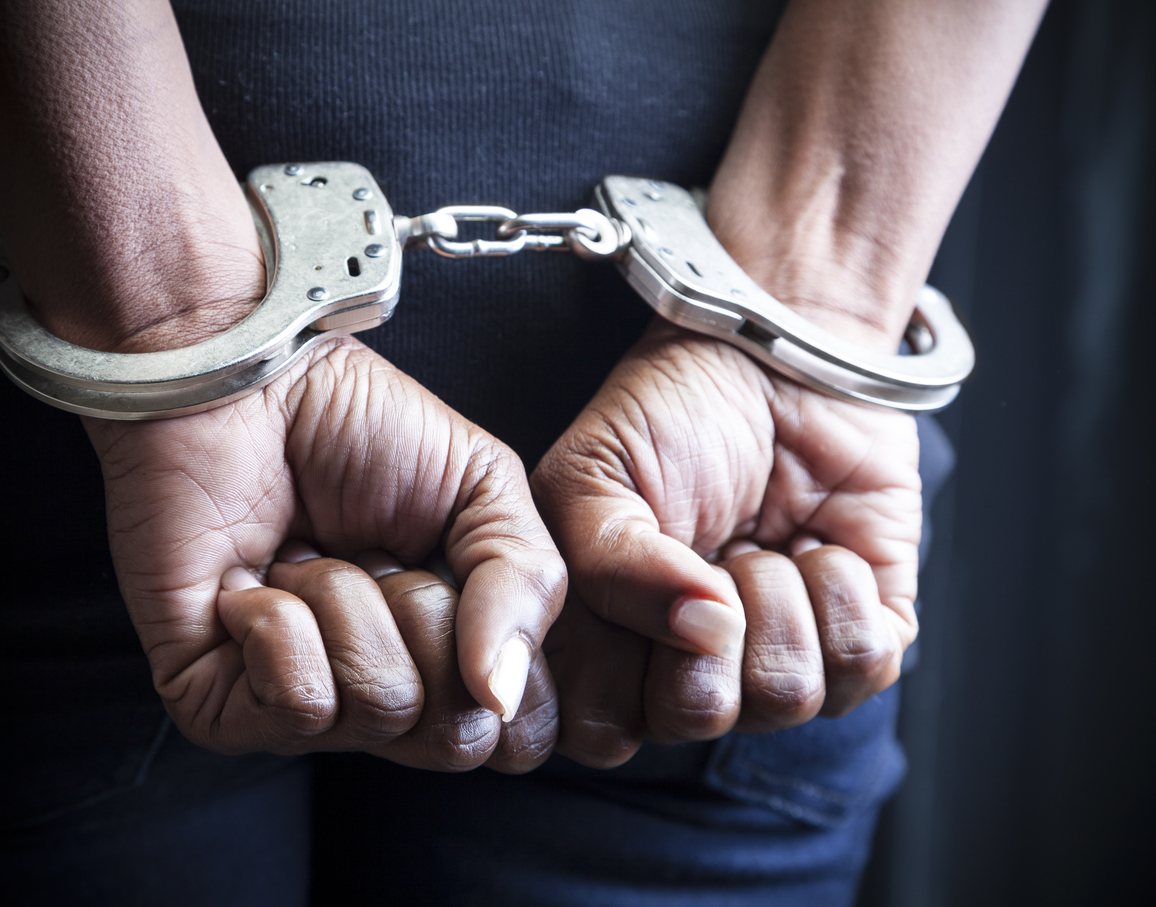 According to chief Mark Keel of the S.C. State Law Enforcement Division (SLED), Causey was found at a Motel 6 in Austin, Texas – armed with a shotgun, a semi-automatic handgun and carrying nearly $50,000 in cash.

Causey’s apprehension was announced shortly after 5:00 a.m. EDT by the South Carolina Department of Corrections (SCDC) – the agency which has allowed him to slip through its fingers twice in the last dozen years.

Causey, 46, escaped from the Lieber Correctional Institution in Ridgeville, S.C. on July 4 – a day earlier than previously reported.

Corrections officials said Friday that wire-cutters were delivered via drone to the prison to aid in his escape, and that cell phones were also used in planning the escape.

Sound familiar?  It should.  Drones and cell phones have been all over the news lately when it comes to Palmetto prisons.

According to our sources, corrections officials were warned six months ago that Causey was planning another jailbreak – and still couldn’t stop him.

In 2005, Causey and another inmate escaped from the Broad River Correctional Institution in Columbia, S.C. by hiding in a garbage truck.  They were found in a hotel room in Jasper County, S.C. two days later after a woman delivering them a pizza recognized them.

Causey is serving a life sentence after being found guilty of kidnapping, armed robbery and first-degree burglary related to his role in a high-profile 2002 home invasion case.

He and another man broke into the home of his former lawyer – prominent Midlands, S.C. defense attorney Jack Swerling – and held the attorney and his family at gunpoint for hours.