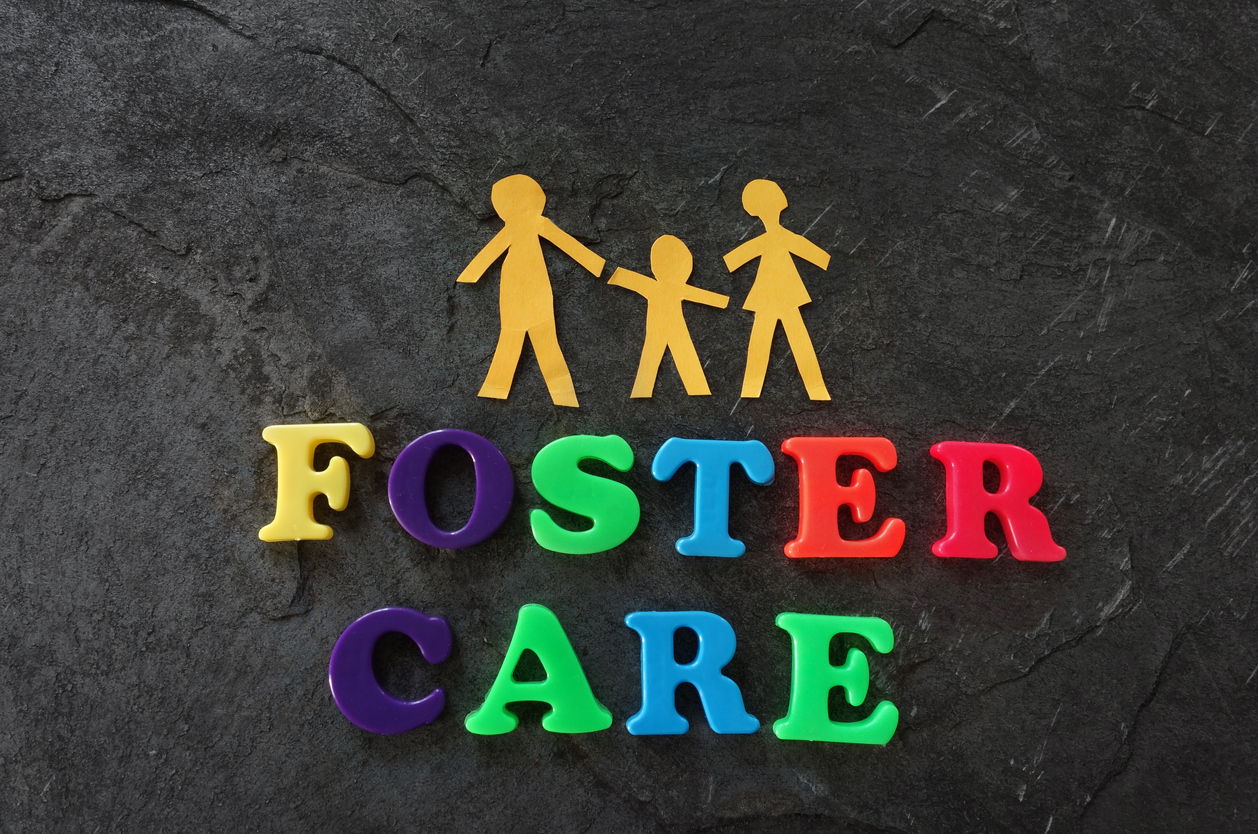 Back in September this website reported on the initial failure of a new foster home licensing unit run under the auspices of the scandal-scarred South Carolina Department of Social Services (SCDSS).

The unit – a centerpiece of then-governor Nikki Haley’s administration – intended to license 1,500 new foster families in the Palmetto State by the end of the 2016-2017 fiscal year.

How did SCDSS do?  Not well … although let’s be honest, considering this agency’s long history of abysmal outcomes did anyone expect them to hit the mark?

Sources within the agency tell us new foster home licensing fell well shy of the 1,500-mark.  In fact, one source told us they would be surprised if the agency managed to license 250 new homes under the program announced by the ex-governor.

Lawmakers familiar with the program told us privately that SCDSS wound up “far below” the original goal set by Haley – although in fairness one legislator acknowledged the former governor’s target was “unrealistic.”

Translation?  This was a political promise designed to generate positive media headlines … not something Haley ever intended to actually do.

According to the SCDSS website, there are currently 1,544 foster homes in the Palmetto State and nearly 3,000 children in need of placement.  More relevant to our reporting, documents obtained from sources at the agency show a shortage of 1,347 homes in regular care and another 200 in therapeutic care.  Add those numbers together and you are looking at roughly the same number of new homes Haley’s licensing program was supposed to approve.

Despite multiple invitations to offer comment or provide information on a host of recent stories, SCDSS has consistently refused to acknowledge this website’s existence … which we suppose we can understand.  We’ve been very hard on the agency over the years, so it’s not surprising that its leaders are not especially eager to accommodate our requests.

If we do not hear back from the agency by the end of the week, though, we will submit a Freedom of Information Act (FOIA) request seeking specific data related to this program.

Of further interest?  SCDSS seems to be scrambling in an effort to pick up the pieces related to this failed program.  According to an internal agency communication obtained by this website, the new licensing unit is “being broken up into regions and every region is getting (its own) placement center.”

What a mess … not to mention an expensive internal restructuring job.

SCDSS received $713.5 million in the budget for the fiscal year that ends tomorrow (June 30).  That’s an increase of a little over three percent from the previous fiscal year’s budget of $692.1 million.  In the coming fiscal year beginning July 1, the agency is slated to receive $734.6 million – a roughly identical percentage increase.

None of those totals include the estimated $1.3 billion the agency doles out annually in food stamps, either.  That particular line item was surreptitiously removed from the state budget by lawmakers back in 2014.

SCDSS was an unmitigated disaster under Haley – most notably as it related to multiple instances in which vulnerable children were repeatedly placed in abusive homes.  But the agency’s failure has been much bigger and broader than that – even after the former governor was forced to fire her first “rock star” agency director.

Stay tuned … we plan on continuing to investigate this latest SCDSS debacle and providing our readers with as much information as we are able to uncover.