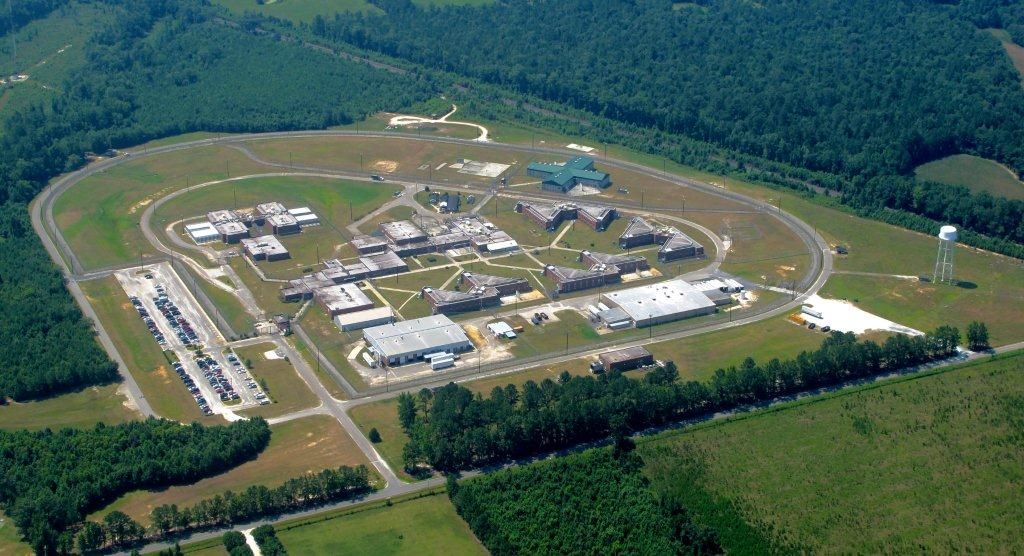 Multiple South Carolina correctional facilities have seen a dramatic uptick in inmate violence in recent months – although the administration of S.C. Gov. Nikki Haley has succeeded in keeping the extent of the outbursts out of the news.

Earlier this month, the media picked up on a “disturbance” at Lieber Correctional Institution in Ridgeville, S.C. (located in rural Dorchester County).  According to reports, “the incident was isolated to one dorm” and “three correctional officers were taken to the hospital with non-life threatening injuries.”

Our sources say these reports seriously understated the extent of the incident.

“There were several correctional officers transported to a local hospital, one of whom was air lifted out of the institution,” a source familiar with the incident tells FITS.  “The last time I checked, people do not get air lifted anywhere medically for non-serious injuries.”

Additionally, news reports failed to mention that numerous Dorchester County sheriff’s deputies and other state and local law enforcement assets had to be deployed at Lieber in order to maintain order.

Reports also failed to mention the dorm in question had been on “lock down” for the previous two years due to similar outbreaks of violence.

“The inmates housed in the dorm actually requested not  to be taken off of lock down as they knew this type of incident would occur, but the warden apparently said something to the effect of ‘they’re not animals, we can’t keep them in cages forever,'” our source reveals.

Lieber is a “Level 3” correctional institution.  It houses the state’s most violent offenders – including its Death Row population.

“Housing consists of single and double cells, and all perimeters are double-fenced with extensive electronic surveillance,” the S.C. Department of Corrections (SCDC) website notes.  “Inmates at level 3 facilities are closely supervised and their activities and movement within the institution are highly restricted.”

In addition to the downplayed incident at Lieber, multiple sources have confirmed a recent incident at Wateree River Correctional Institution (WRCI) in Rembert, S.C. (located in Sumter County, S.C.).

According to our sources, “several thousand dollars worth of damage was done when an open dorm which was being used to house disciplinary inmates rioted.”

During the melee, a sergeant with the SCDC was reportedly struck in the head with a fire extinguisher before being pulled to safety by another supervisor.

“Inmates were literally pulling cinder blocks out of the walls and tore down at least one fence,” one source says.

In the wake of the riot, several dozen inmates were transferred from WRCI to the Broad River Correctional Institution – another “Level 3” facility.

“The whole situation should have never happened because, as they were on disciplinary status, they should have been in individual or two-man cells,” one source said.

Wateree River is a “Level 2” institution, although it houses violent offenders who have been convicted of crimes like murder and rape. 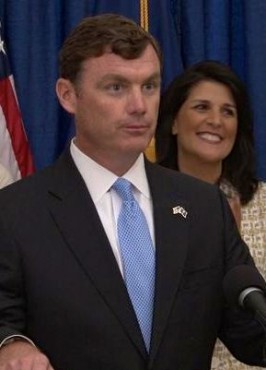 S.C. Gov. Nikki Haley tapped her former chief of staff Bryan Stirling to run the South Carolina prison system after her first choice – former judge Bill Byars – spent more time in the hospital than he did on the job.

Stirling’s selection was widely criticized by Democrats, who said it was part of an “alarming pattern (of Haley) appointing political staff to head a state agency where they have little experience or qualifications in the given field.”

In January 2014, the SCDC was the focus of a damning national expose detailing the alleged mistreatment of mentally ill inmates (a report published in the wake of a ruling by Columbia, S.C. circuit court judge Michael Baxley).

“Phones are everywhere in the system even though they are contraband,” one source familiar with the prison system tells FITS.

Things are clearly getting out of hand inside South Carolina’s prisons … making them not unlike the rest of state government that falls under Haley’s purview.

And Haley also should have fired Kela Thomas at the S.C. Department of Probation, Parole and Pardon Services (SCDPPPS), but Thomas has somehow managed to keep her job despite a damning audit of her agency.

State lawmakers – most notably S.C. Sen. Mike Fair (whose committee has oversight of the state’s prison system) – need to get off their butts and investigate these riots immediately.

Prisons are a core function of government, and South Carolina taxpayers shell out tens of millions of dollars each year to ensure they are operated safely, efficiently and humanely.  That’s clearly not happening – and the state’s failure is now jeopardizing our safety.