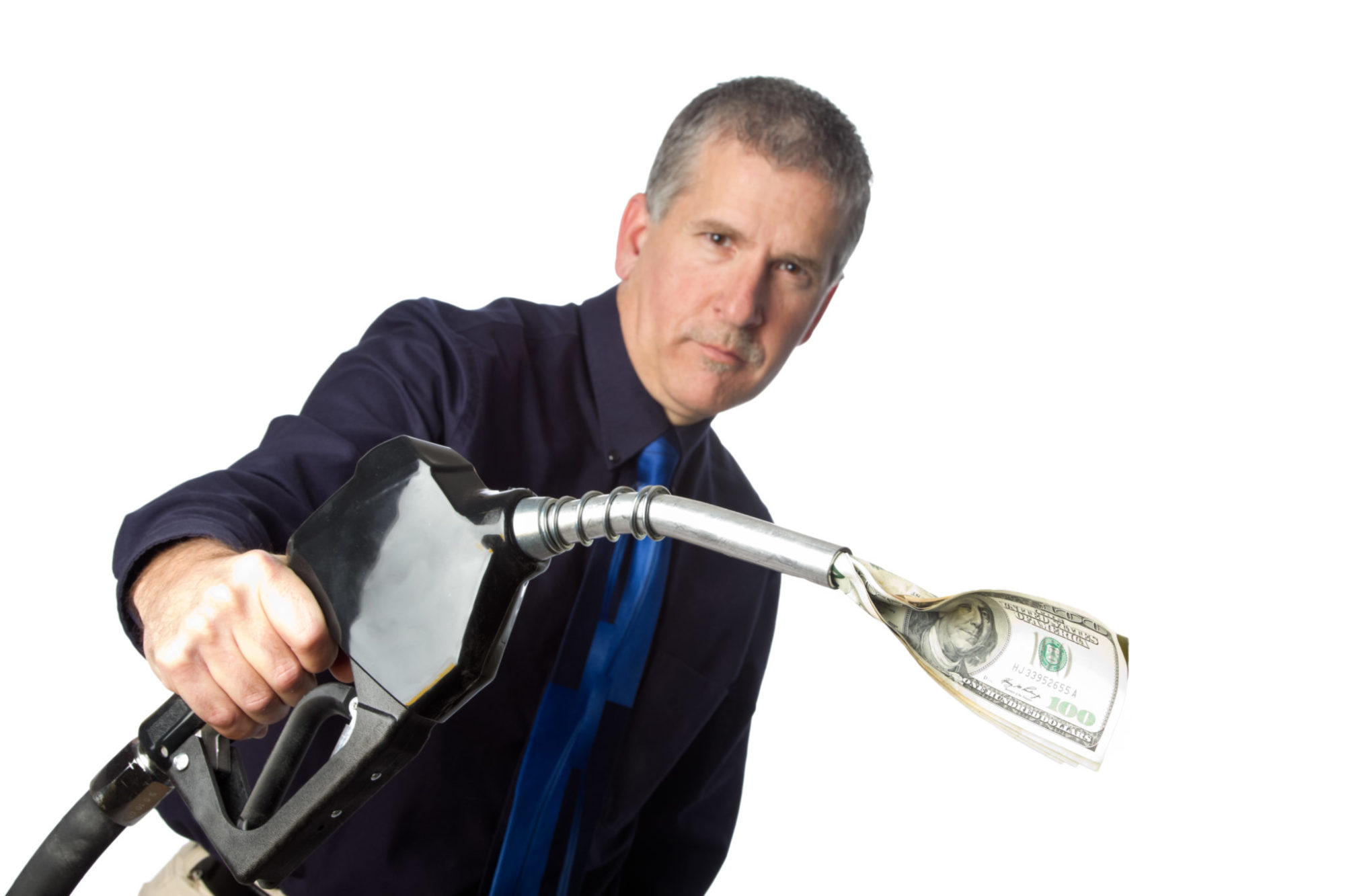 BEHOLD THE PARTY OF “LIMITED GOVERNMENT …”

For the second time in three years, the so-called “Republican” S.C. House of Representatives has voted to raise gas taxes on the people of South Carolina.

By a veto-proof tally of 97-18, the GOP-controlled chamber passed a $1.8 billion tax hike containing no corresponding tax relief and – even worse – absolutely no reform of the state’s scandal-scarred infrastructure funding process.

The $1.8 billion figure refers to the first five years of the proposed tax increase’s implementation, incidentally.  Beginning in FY 2021-2022 – a recurring annual tax increase of $532 million would remain in place permanently.

Yeah … how’s that for “limited government?”  At a time when South Carolina state government has already been engaging in record spending and borrowing, no less?

“This is a huge setback for those of us who want to eliminate the cronyism and horse-trading that too often infects the SCDOT’s spending decisions,” S.C. Senator Tom Davis said of the proposal that cleared the increasingly liberal chamber.

Davis has successfully blocked proposed gas tax hikes in the State Senate in each of the past two years (here and here).

Now, he’ll have to pull off a three-peat …

To be clear, every lawmaker with a “Y” by their name voted to regressively raise taxes on South Carolina motorists – and to pump more taxpayer money into a demonstrably failed system.

A push was made by a small band of lawmakers – including S.C. Reps. Rick Quinn, Neal Collins and Jason Elliott – to inject some meaningful structural reform into the tax hike bill, but those efforts came up well short.

Specifically, Collins inserted Elliott’s SCDOT reform bill (H. 3703) as an amendment to the proposed tax hike.  Had it passed, this would have eliminated the state’s corrupt SCDOT commission and made the agency exclusively accountable to future governors.

Obviously such a reform wouldn’t have justified the passage of a $1.8 billion tax hike over the next five years – but it would have created a climate more conducive to accountable, objective prioritization of road funding.

Something that’s sorely lacking in the Palmetto State …

As it stands now, though, all of this money would flow into a fatally-flawed system that is guaranteed to serve political agendas – not legitimate public infrastructure needs.

This website has written plenty of unflattering things about Quinn of late, but to his credit he was a bold and uncompromising advocate on behalf of taxpayers during this particular fight.  We’re also tremendously impressed by the leadership of Collins and Elliott, a pair of young lawmakers who did the right thing in the face of tremendous political pressure.

Each of these lawmakers deserve kudos from taxpayers for their principled advocacy.

As we’ve stated repeatedly, even if South Carolina did require a gas tax hike to fund its infrastructure needs – which it doesn’t – its dirt poor citizens simply cannot afford one.  They already pay a huge percentage of their income on fuel costs – and even a modest gas tax hike would stretch their budgets to the breaking point.

Lawmakers have more than doubled the SCDOT’s base budget over the last seven years.  On top of that, they’ve approved hundreds of millions of dollars in new (and likely unconstitutional) borrowing.

Has this mountain of money “fixed our roads?”  No.  Not even close.  Things are arguably worse than ever. 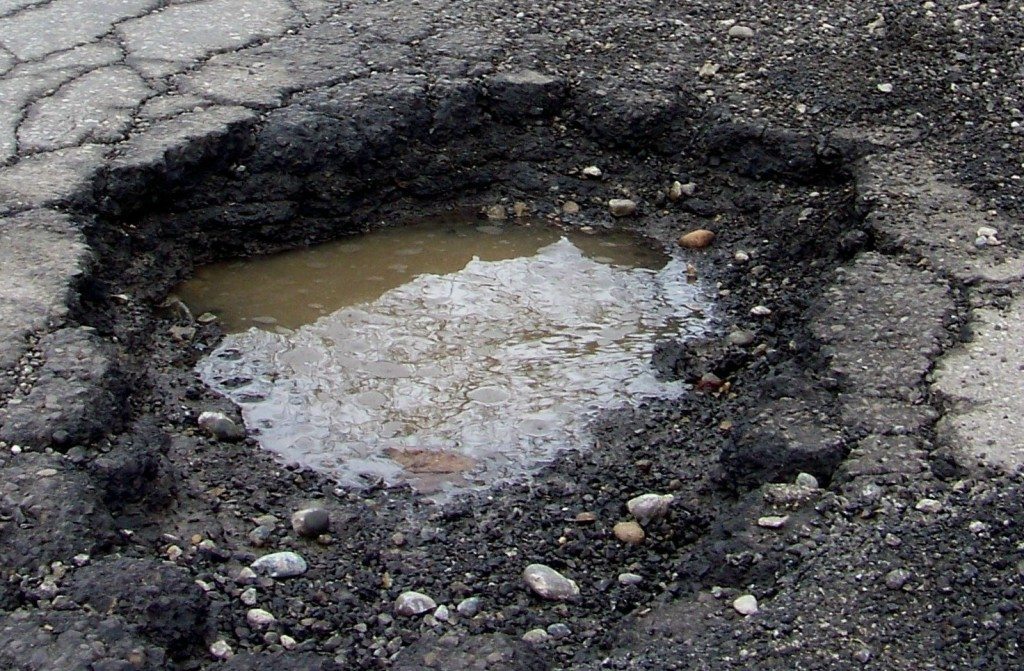