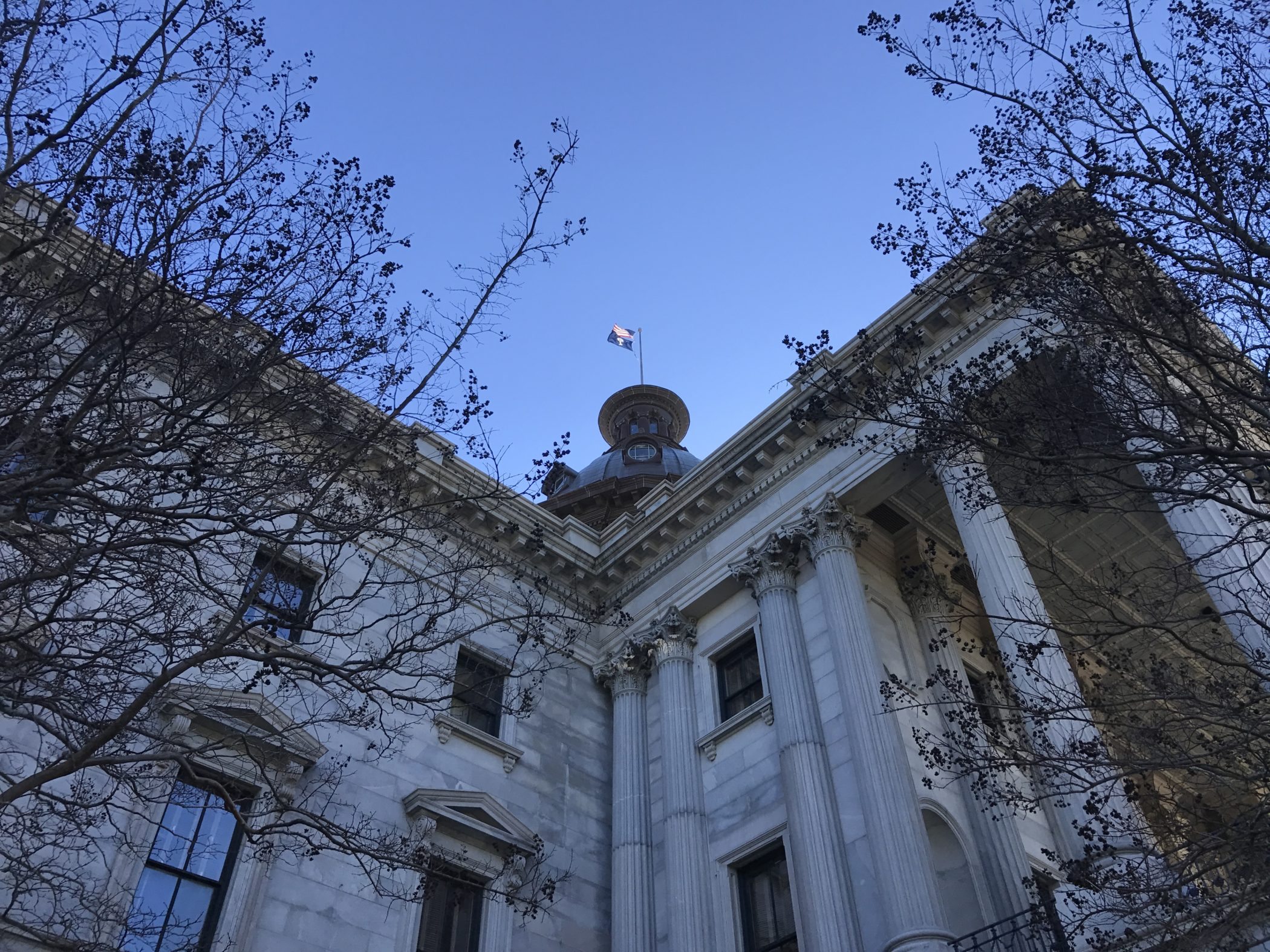 Rank-and-file Republican members of the S.C. House of Representatives are being summoned – one-by-one – for private meetings with S.C. Speaker of the House Jay Lucas and other GOP leaders.

The purpose of these discussions?  According to the legislative leaders who called the meetings, they are intended to serve as question-and-answer sessions aimed at educating new members about the need to pass a 62.5 percent increase in the state’s gasoline tax.

To hear others tell it, though, these junior GOP lawmakers are being subjected to a “full-on shakedown” by their higher-ups – who are desperate to carve out a “veto-proof majority” in support of their proposed tax hike.

“The speaker and House leadership are shaking down legislators for the gas tax,” one lobbyist familiar with the situation told us.  “Bringing them in one-by-one, making threats and promises.”

What kind of threats?

“Dirty sh*t,” the lobbyist said, accusing House GOP leaders of telling “outright lies” to members in an effort to pick up the votes needed to override a possible veto from new S.C. governor Henry McMaster.

One of the alleged “outright lies” told by House leaders reportedly involves McMaster’s alleged “private support” for the House plan – which he has publicly stated he would endorse only as a “last resort.”

Sources close to McMaster confirmed to FITSNews that the new governor has no intention of supporting the House plan as it currently stands, although we’re not 100 percent sold on his willingness to veto this legislation should it eventually land on his desk. 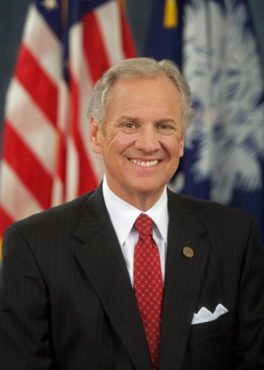 McMaster’s position aside, efforts to pass the gas tax increase out of the House (with a compelling majority) are picking up steam – and causing real fear among GOP members who feel they are stuck between alienating their masters in Columbia and those back home whose interests they were elected to serve.

That’s led to some real tension …

Several lawmakers who ordinarily speak freely with us (knowing our staunch source protection policies) were reluctant to do so in this case owing to the timing of their meetings with Lucas and other legislative leaders – including powerful S.C. House ways and means committee chairman Bryan White.

However, two House members summoned sufficient courage to tell us that they had recently been summoned to meet with Lucas, White and other House leaders about the issue – and that they walked away from the encounters feeling both misled and intimidated by their superiors.

“It was made clear to me what I was expected to do,” one second-term lawmaker told us, referring to the House leaders adopting a “carrot and stick approach” with him.

Another lawmaker told us he bluntly informed legislative leaders that he could not support the tax because “the people in my district don’t want it.”

The House passed a gas tax increase in 2015, but the legislation was blocked in the S.C. State Senate that year – and again in 2016 – by a small band of fiscal conservatives led by filibustering S.C. Senator Tom Davis.

Davis (below) and other Senators have vowed to block the bill once again this year, arguing Palmetto State taxpayers have doled out ample funding for core infrastructure needs – only to see the S.C. Department of Transportation (SCDOT) commission blow the money on unnecessary projects. 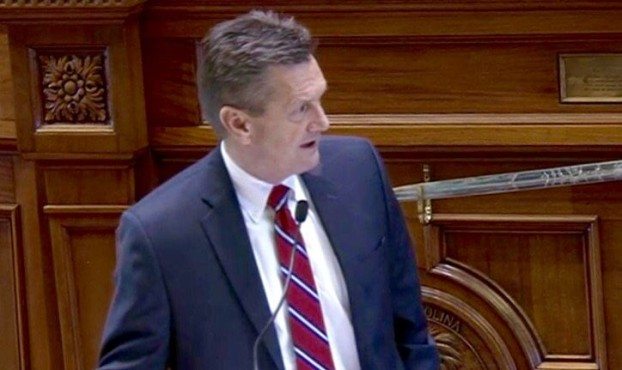 Davis and his allies are absolutely correct – and their efforts have not only succeeded in blocking the tax thus far, they have actually moved the needle on the broader debate taking place in South Carolina on this issue.

All of these developments have placed tremendous pressure on GOP leaders in the House to deliver an overwhelming majority in support of a gas tax hike – hence the browbeating currently being doled out to individual members.

“They refuse to hold a caucus meeting because they want to instill fear in the junior members,” our lobbyist source said.

House leaders disputed the contention that any lawmakers were in any way threatened during the informal meetings.

“Jay isn’t known to be a threatening Speaker,” one ranking Republican told us.

As for scheduling one-on-one meetings with members, Lucas is said to have preferred such an environment because members were more likely to ask questions “in smaller settings versus the caucus (meeting) as a whole.”

Even without a tax increase, lawmakers have more than doubled the S.C. Department of Transportation (SCDOT)’s base budget over the last seven years.  On top of that, they’ve approved hundreds of millions of dollars in new (and likely unconstitutional) borrowing.

This mountain of money has not “fixed our roads.”  Not even close.  In fact things are arguably worse than ever because powerful lawmakers keep taking all the money they are getting and blowing it on totally unnecessary projects.  Meanwhile the people they’ve appointed to run the SCDOT are either corrupt or incompetent.

Pouring more money into that failed system is clearly not a “solution,” it is a recipe for increasingly expensive failures.