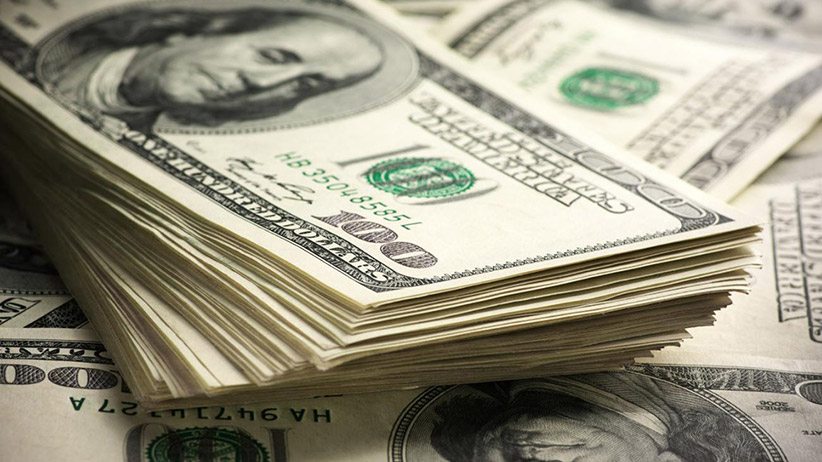 EVERY PALMETTO TAXPAYER IS ON THE HOOK FOR NEARLY $10,000 IN STATE GOVERNMENT DEBT …

Last September, an organization called Truth in Accounting published an exhaustive report on state finances across the country.  According to that document (.pdf), every South Carolina taxpayer is responsible for a whopping $9,700 in debt.

In other words, that’s the per capita debt South Carolina’s “Republican” politicians have imposed on taxpaying citizens.

Yes.  It’s in Article X, Section 7, for those of you keeping score at home.

“The General Assembly shall provide by law for a budget process to insure that annual expenditures of state government may not exceed annual state revenue,” the document (.pdf) clearly states.

Are state leaders following the law?  Hell no.  In fact South Carolina’s per taxpayer debt of $9,700 ranked No. 18 nationally according to Truth in Accounting’s latest data.

In other words, in addition to the massive spending increases being imposed on current taxpayers, South Carolina’s “Republican” government continues to impose bigger burdens on future taxpayers as well.

No matter what the constitution says …

“Despite the balanced budget requirement, the state has accumulated bonds of $11.9 billion and other liabilities of $8.8 billion,” the Truth in Accounting report found.

That’s 2014 data, too.  Those totals don’t include last year’s borrowing, or the rash of new borrowing included in the current state spending plan …

Those numbers also fail to take into account the rapid deterioration of the state’s government-run pension fund.  According to Truth in Accounting, “the state does not report the vast majority of retirement liabilities on its balance sheet.”

Of course not … in fact, they are already hard at work looking to silence fiscally conservative lawmakers who have dared to stand up for our state’s beleaguered taxpayers.