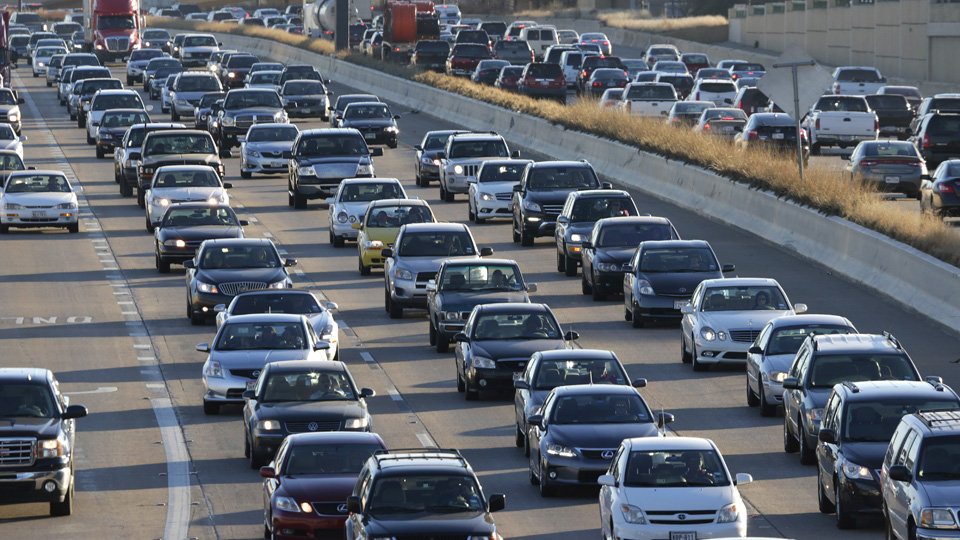 If there is a worse taxpayer investment than the S.C. Department of Transportation (SCDOT) right now, we’d be hard pressed to identify it.

Either way, SCDOT is an absolute disaster – incompetent in its operations, corrupt with regards to its leadership and incessantly pushing non-essential projects while it complains about its funding (despite the agency’s base budget more than doubling over the last six years).

Hell, just this week three SCDOT bureaucrats were indicted on corruption charges – and we’re told these are just the “small fish.”

Anyway … on Friday, SCDOT issued a press release updating the public on the status of a botched widening project along Interstate 26 in Lexington and Calhoun counties.

Who is the contractor on this botched project?  Glad you asked.  It’s a company called Anderson Columbia/ Boggs Paving.

Wait … that name sound familiar, doesn’t it?  Yes, it does … for all the wrong reasons.

Boggs Paving was involved in a huge fraud and money laundering case several years ago – one which resulted in the company’s assets being frozen and its right to bid on road projects in North Carolina and South Carolina revoked.

Of course the company reinvented itself and – “presto change-o” – is back in business.

In May 2013, this firm was selected to complete this $75 million Interstate 26 widening project.

For those of you keeping score at home, this project was supposed to have been finished eight months ago.

What in the hell is happening?

According to SCDOT, “the contractor has made organizational changes” that include “bringing in a new paving contractor to resurface the remaining miles that need to be completed.”

As a result, the agency claims the public should see “noticeable progress” on the road.  Meanwhile the contractor now claims to have “the necessary men and equipment in place to finish the work in September 2016.”

Sheesh … so only ten months late, assuming SCDOT is telling the truth this time.

“SCDOT has made an all-out effort to have the contractor re-group and step up his operations to get this project done in a short period of time,” the agency’s release continued, acknowledging that “the delay in project completion has been an inconvenience to the public.”

But hey … let’s borrow a few hundred million more dollars each year (without worrying about the State Constitution), throw it at these morons and see what happens.