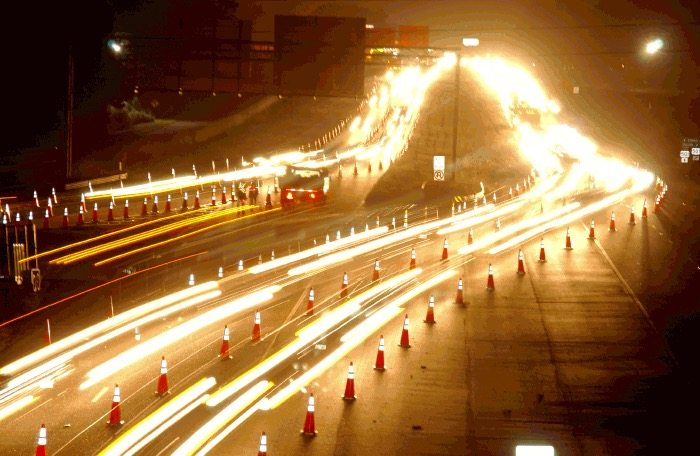 Three former S.C. Department of Transportation (SCDOT) officials have been indicted on various corruption charges, according to the state attorney general’s office.

Just when you thought this scandal-scarred agency couldn’t get any more corrupt, right?

According to indictments unsealed this week, former SCDOT bureaucrat Charles W. Shirley is accused of maintaining a “secret ownership and financial interest” in a company that did contract work for his own division.

“Shirley participated in the awarding and supervision of work to this company,” the indictment claimed, adding that he “received more than $360,000 as a result of his unlawful financial interest and secret arrangement.”

Shirley has been charged with criminal conspiracy, misconduct in office and multiple counts of receiving things of value in exchange for official actions.

Another former SCDOT bureaucrat – Curtis C. Singleton – is accused of demanding and receiving “cash bribes and kickbacks from contractors whose work he supervised and assigned.”

He has been charged with multiple counts of misconduct in office and receiving things of value in exchange for official actions.

Finally, former SCDOT inspector Joe Edward Butler was accused of taking agency equipment and selling it to contractors – then “keeping the money for himself.”  Butler is also accused of receiving “other improper kickbacks and financial benefits.”

Butler has been charged with breach of trust and receiving things of value in exchange for official actions.

The indictments are the latest examples of a culture of corruption at SCDOT – one that continues to put taxpayers in an untenable position (even as the agency pushes non-essential projects and complains about its funding).

Of course when powerful SCDOT commissioners like Mike Wooten threaten to fire internal auditors for doing their jobs, it’s not surprising that these sorts of scams are rampant at the agency.

UPDATE: Worth noting … we’ve been giving S.C. attorney general Alan Wilson all sorts of grief in recent weeks (including this article earlier today).  So yes, it’s probably in bad form that we didn’t mention his name in our report on this scandal.  Credit where credit is due, Wilson’s office is doing its job in this particular instance.