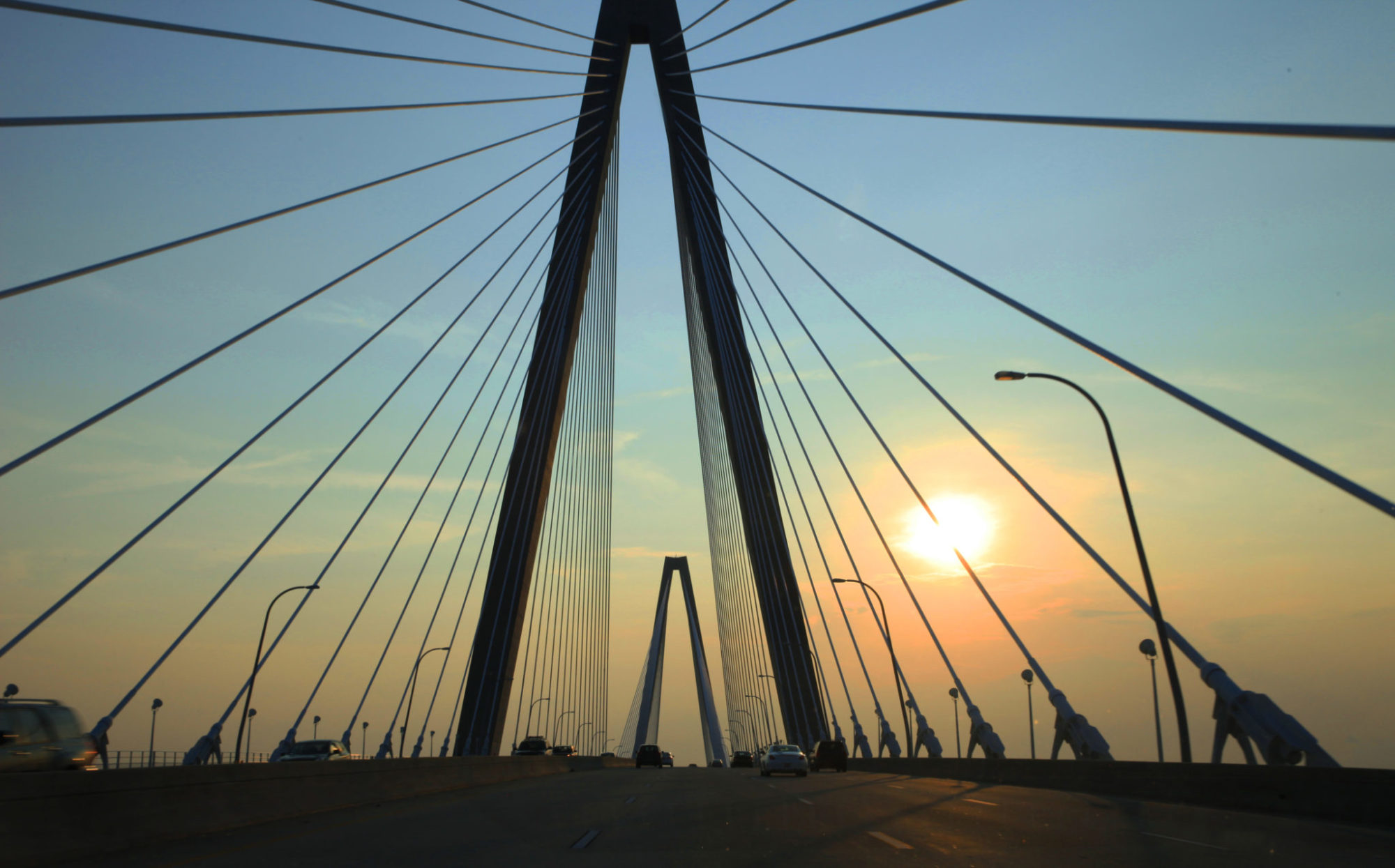 The chairman of the S.C. State Infrastructure Bank (STIB) has been ousted – and replaced by a prominent politico from the South Carolina Upstate.

Vincent Graham – the board’s chairman – was removed from his post this week by new South Carolina governor Henry McMaster.

Graham was an appointee of former S.C. governor Nikki Haley.

Replacing Graham on the board?  John White – an attorney from Spartanburg, S.C. who ran unsuccessfully for a seat in the South Carolina Senate last year.

The STIB was the subject of a heated debate last year when powerful S.C. Senate president Hugh Leatherman – who is also a member of the bank’s board – attempted to route $200 million in new (and constitutionally dubious) borrowing into its coffers.

Created in 1997, the STIB uses existing government revenue to finance the sale of hundreds of millions of dollars worth of long-term bonds – which in turn fund large-scale highway and bridge projects.  Unfortunately, most of these massive projects are approved on the basis of political considerations – not the prioritized infrastructure needs of South Carolina citizens and taxpayers.

Accordingly, this website has repeatedly called for the board to be abolished.  We believe all infrastructure spending and borrowing should fall under the auspices of a reformed S.C. Department of Transportation (SCDOT) – one accountable directly to future governors.

Having said that, Graham was generally regarded as a positive voice on the panel – one pushing for consistent, objective standards to be used in its funding decisions.  He was also a staunch opponent of the wasteful Interstate 526 project – a boondoggle this website has consistently opposed.

“It’s a rotten scenario that the only position on the dozens of boards and commissions that he choose to make a change is the one individual who has been promoting transparency and accountability in spending taxpayer dollars,” one supporter of Graham told us.  “It’s stunningly bad.”

The supporter added that the decision was a “terrible reflection” on McMaster, who took office earlier this year amidst a furious debate over infrastructure funding.

“He removed the one person in state government who was trying to promote better decisions regarding infrastructure dollars,” the supporter added.

About That Santee Cooper Rate Freeze …