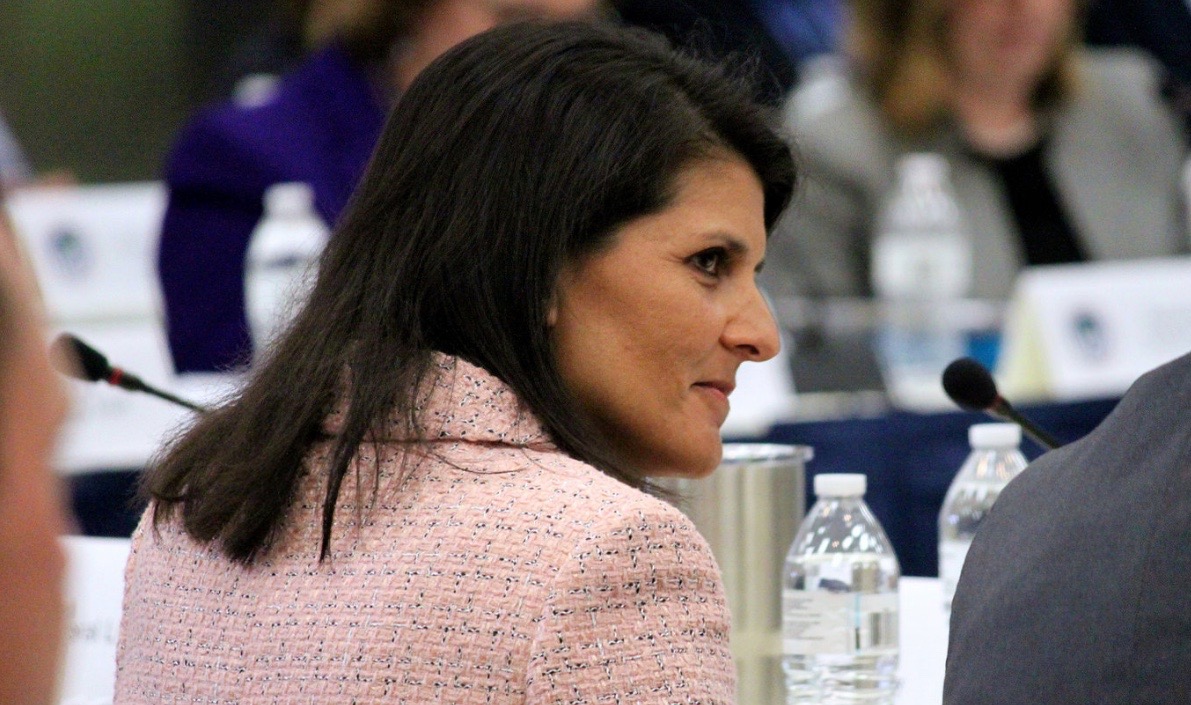 Back in January, S.C. governor Nikki Haley was lauded by status quo “Republicans” for telling her party’s populist base to simmer down.  The problem?  Haley’s pro-establishment tack – which culminated with her endorsement of U.S. Senator Marco Rubio of Florida – has backfired badly.

Frustrated voters don’t want to “simmer down.”  They want to be heard.  And they sure as hell don’t want the politicians who have been ignoring them all this time telling them to sit down and shut up.

But that’s what Haley did: She bet big on the GOP establishment … and lost big.

In the months since the “First in the South” presidential circus left the Palmetto State, a bitter and frustrated Haley has refocused her attention on South Carolina politics.

How’s that going?  Eh … about as well as her national foray.

And on her fewer and further between returns to the national stage, Haley has clearly struggled to accept the fact that billionaire businessman Donald Trump (whose candidacy she spent months attacking) is the presidential nominee of her party.

In fact despite pledging her support for Trump, Haley can’t seem to stop throwing jabs at him. 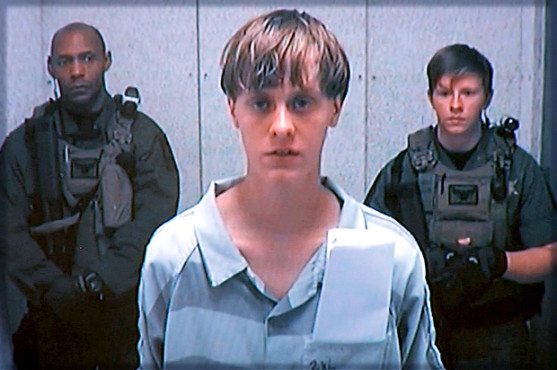 Roof’s horrific, racially-motivated attack killed nine black parishioners – including S.C. Senator Clementa Pinckney – at the Mother Emanuel AME Church in downtown Charleston.  It also led Haley – at the insistence of her corporate cronies – to call for the removal of the Confederate flag from the grounds of the S.C. State House.

In an interview with the Associated Press this week, Haley said it was time for Trump to tone down his “divisive” rhetoric.  Then she made the comparison Roof.

“I know what that rhetoric can do,” Haley said.  “I saw it happen.”

This isn’t the first time Trump has been compared to Roof.  Last year, an executive at Univision made the same comparison in response to Trump’s aggressive immigration reform proposals.  The executive later apologized – but Trump refused to accept it.

Let’s be honest, though: This story is much bigger than its headline.

We’ve heard politicians – including Trump – display a reckless contempt for the First Amendment before, but Haley’s comment takes it to another level.  After all, if you follow the remark to its logical conclusion, you’re left to infer that anyone who opposes open borders or crony capitalist trade deals is one step away from becoming a racist mass murder.

In other words, Haley’s remark isn’t just an over-the-top attempt to demonize a political opponent … it is yet another effort to demonize dissent.

In fact Haley’s comments recall the knee-jerk pronouncements of U.S. Rep. Jim Clyburn – who in 2011 argued that America should “rethink the parameters of the First Amendment” in response to the shooting of former U.S. Rep. Gabrielle Giffords.

Haley isn’t just looking to expand an unflattering narrative against Trump … she’s looking to expand the “safe space” inhabited by liberal politicians of both parties as they hasten the demise of our once-proud Republic.  Additionally, she’s seeking to manipulate perception so as to turn common sense reforms into hateful vendettas … something we know all about in battling her on the refugee resettlement issue here in the Palmetto State.

That’s the real danger here … not the political points Haley is hoping to score against Trump, but the muzzling of those looking to have their voices heard.