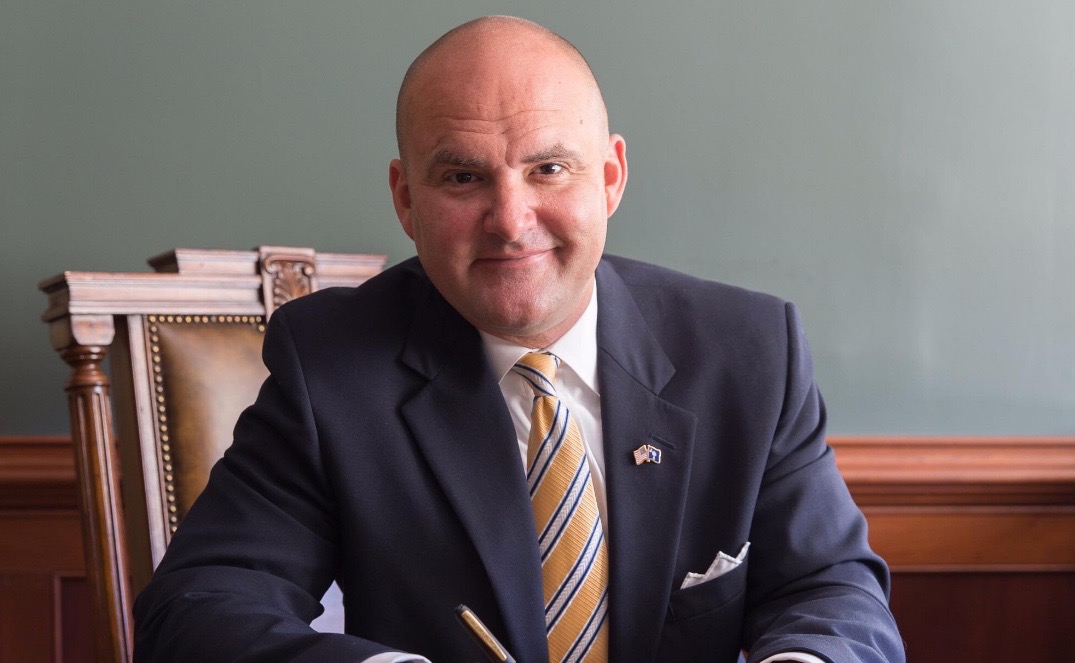 ANOTHER LIEN FILED AGAINST EDDIE PHIPPS

Back in April we did a story on a candidate for the S.C. House of Representatives getting hit with tax liens. Well guess what … he just got hit again.

Eddie Phipps – an attorney running for S.C. House District 110 (map here) – was slapped by the Etiwan Pointe Condominium complex in late April with a notice of lien in connection with “unpaid assessments, fines and other charges.”

According a filing (.pdf here) from the complex’s council of owners, Phipps owes them more than $3,000.

Obviously that’s small potatoes compared to the liens filed against Phipps by federal and state tax agencies (which total more than $90,000), but we think it’s worth noting nonetheless.

Sources tell us Phipps is unlikely to win the S.C. House seat he’s seeking … but then again anything can happen in a low turnout election (which is what we’re predicting for this month’s 2016 “Republican” primary races).

Phipps is one of five candidates running for the House seat being vacated by uber-liberal crony capitalist Chip Limehouse.  The other “Republicans” seeking the officer are William Cogswell, Russell Guerard and Trey Harrell, son of former S.C. Speaker of the House Bobby Harrell.

One Democrat – Alice Wakefield – also filed for the seat.