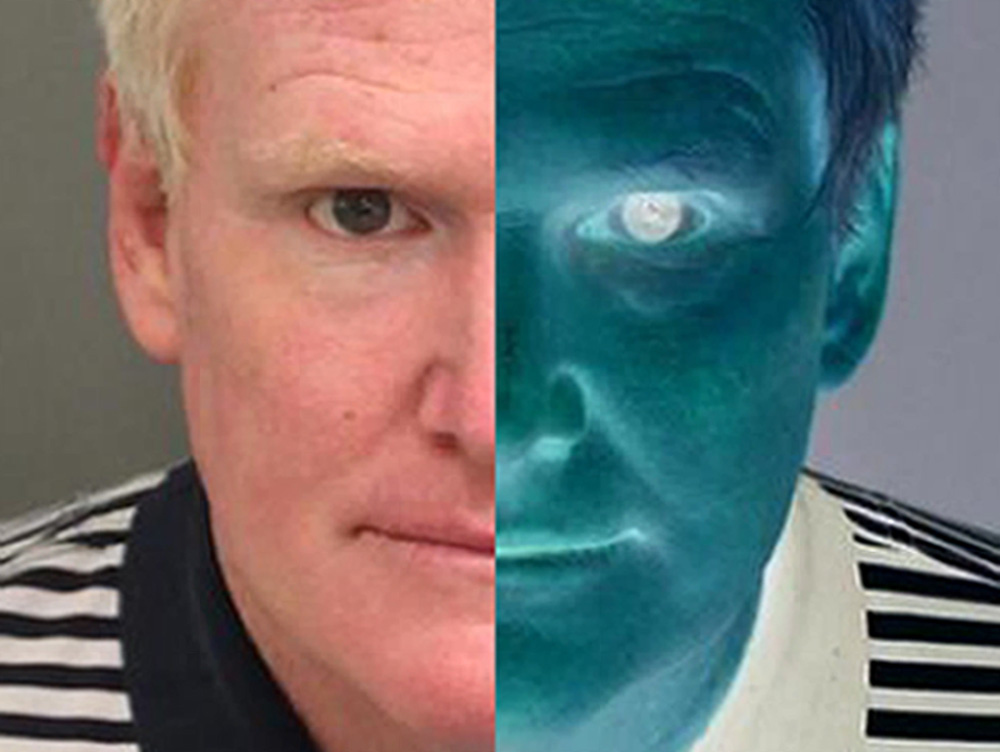 Last month, pieces of the ‘Murdaugh Murders’ crime and corruption saga finally began falling together as state prosecutors in the double homicide trial of disbarred attorney/ accused killer Alex Murdaugh laid out a timeline for the killings at the heart of this still-unfolding Southern Gothic drama.

Meanwhile, Murdaugh’s narrative about what transpired on his family’s hunting property on that fateful June 2021 night has continued collapsing – drawing a tighter bead on him as investigators and prosecutors prepare to try him in January for the murders of his wife, 52-year-old Maggie Murdaugh, and younger son, 22-year-old Paul Murdaugh.

This week? A potentially significant development in the double homicide case came from an unexpected source …

As I reported yesterday, federal prosecutor Emily Limehouse dropped a bombshell on the proceedings when she claimed Murdaugh was confronted by someone at the law firm formerly known as Peters, Murdaugh, Parker, Eltzroth & Detrick, P.A. (PMPED) about financial irregularities on June 7, 2021 – the day of the murders.

Limehouse did not say who at PMPED confronted Murdaugh. Nor did she provide any elaboration on the revelation.

We could know soon who confronted Murdaugh, though, as two employees from PMPED (which is now known as Parker Law Group) are likely to be called to testify in Laffitte’s trial later this week.

What will the firm’s chief financial officer, Jeanne Seckinger, and Murdaugh’s longtime law partner Ronnie Crosby have to say when they are on the stand?

In the meantime, Limehouse’s revelation aligns neatly with one of the initial criminal indictments against Murdaugh filed nearly a year ago (on November 18, 2021). According to that indictment (.pdf), Murdaugh convinced attorney Chris Wilson of Bamberg, S.C. to write him three checks totaling $792,000 between March and July of 2021 for his share of the legal fees on a case they were working together.

Murdaugh told Wilson he was “going to structure his fees in part because of possible civil liability” related to the 2019 boat crash involving his late son.

The boat crash case – which you can read more about here and here – is the moment the “House of Murdaugh,” a crumbling legal dynasty which enjoyed near-dictatorial power over a five-county region in the southernmost tip of South Carolina for decades, began to collapse.

Murdaugh told Wilson he “made PMPED aware of this and he would put the fees ‘on the books,’” according to the indictment, however instead of doing so he “deposited the check(s)… and used this money for his own personal use, for expenses including but not limited to credit card payments, family expenses, and checks written to family, associates and a law partner.”

According to state prosecutors, “staff at PMPED started to make inquiries to (Wilson) and Murdaugh about disbursement of the legal fees,” at which point Murdaugh told Wilson he needed to “return the $792,000 to the other attorney’s trust account” so it could be reimbursed to the firm.

These appear to be the “inquiries” referenced by Limehouse in her opening statement.

Wilson has been cooperating with prosecutors for some time, according to his attorneys. In fact, last November he issued a statement through his counsel about helping agents of the S.C. State Law Enforcement Division (SLED) investigate “a scheme (Murdaugh) accomplished by misleading Wilson about the position of Murdaugh’s firm.”

When did Wilson’s cooperation with the state begin, though?

This news outlet previously reported that as early as April 2021, a statewide grand jury was investigating Murdaugh’s finances. Readers will also recall that three days after the murders – on June 10, 2021 – Murdaugh was scheduled to appear in court to disclose his finances in response to a subpoena in the boat crash case.

Was June 7, 2021 the moment everything finally caught up to him?

We know Murdaugh called Wilson as he left Moselle at 9:03 p.m. EDT on the night of the murders – which is the approximate time of death for Paul Murdaugh given by Colleton county coroner Richard Harvey.  That is also around the time Paul and Maggie’s cell phones ceased any “meaningful activity,” according to lead state prosecutor Creighton Waters.

Stay tuned for much more on this unexpected aspect of the Laffitte trial, which kicks off its second full day at 9:00 a.m. EST this morning in Charleston S.C. before U.S. district court judge Richard Gergel.