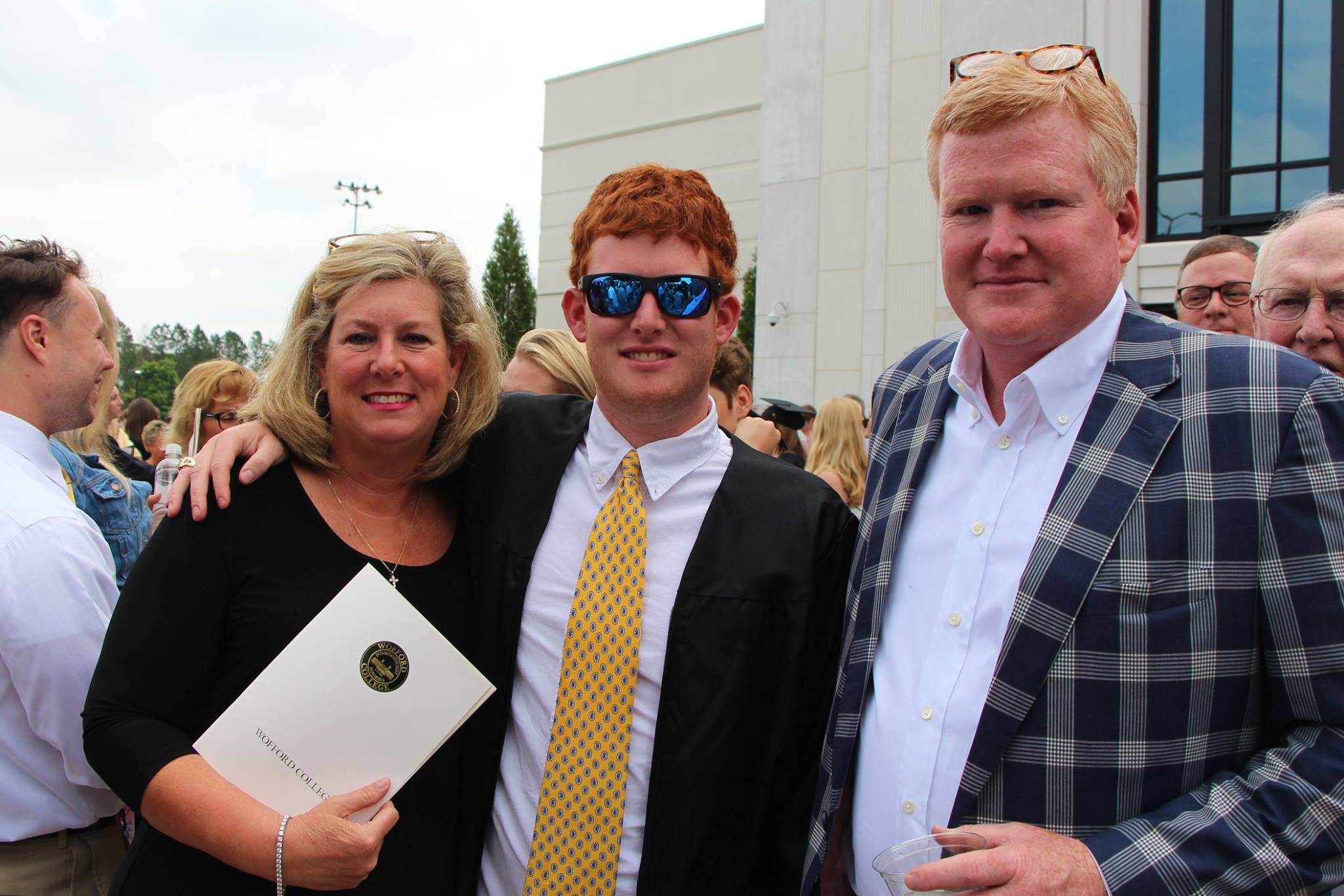 The most confusing figure in the ‘Murdaugh Murders’ crime and corruption saga has without a doubt been Buster Murdaugh – the 26-year-old former law school student whose father stands accused of murdering his mother and younger brother last June at the family’s hunting property in the Spanish moss-draped South Carolina Lowcountry.

This phrase consumed conversations in the immediate aftermath of the shootings … although my news outlet reported very early on in the process that Murdaugh was in York County, S.C. at the time his mother (52-year-old Maggie Murdaugh) and brother (22-year-old Paul Murdaugh) were slain.

Thereafter, though, Buster sightings became all the rage …

Buster became an even more prominent figure in this narrative when his father – 54-year-old disbarred attorney Alex Murdaugh – tried to stage his own murder on a Hampton County roadside on September 4, 2021. The ostensible objective of this roadside shooting? A massive insurance payout to Buster – who is named after his great-grandfather, former S.C. fourteenth circuit solicitor Randolph “Buster” Murdaugh Jr.

The original “Buster” was the second of three Murdaughs to serve as solicitor over this five-county region – holding the job for nearly half a century from 1940 to 1986. To say his tenure was marred by scandal would be quite the understatement – as he was brought up on federal charges related to a bootlegging operation in the mid-1950s.

Buster got out of that scrape … sort of like the Murdaughs’ running buddies, the Boulwares, got out of a similar scrape in the 1980s related to allegations of drug trafficking.

As for the contemporary Buster, he is also no stranger to scandal having been kicked out of the University of South Carolina law school at the end of his second semester in 2019 after being accused of plagiarism, according to reporter Valerie Bauerlein of The Wall Street Journal. Getting Buster back into law school has been an obsession for Alex Murdaugh, who shelled out $60,000 to unscrupulous Columbia, S.C. attorney Butch Bowers in the hopes his son could be readmitted to the institution.

So far, those efforts have been unsuccessful …

Known informally as the “Murdaughs’ playground,” the SCAJ conference has long been regarded as the epicenter of influence peddling within the Palmetto State’s notoriously corrupt system of “justice.”

On the first evening of this retreat, the former law firm of Peters, Murdaugh, Parker, Eltzroth and Detrick (PMPED) would host an exclusive, invitation-only “judge’s dinner” – spending thousands of dollars to wine and dine the very people they have historically relied upon for favorable rulings.

“Was always such a smelly tradition,” one source told me for a story I filed last year. “The judges loved it, though. The best wine and the best food. It was a big deal.”


This ethically dubious dinner was not held in 2021, however the newly christened Parker law firm did host a gathering at the SCAJ conference held at the Marriott Resort and Spa on Hilton Head Island last weekend (August 4-6, 2022) – in addition to sponsoring the retreat.

“There were some big buses taking people to dinner the first night,” one source familiar with the gathering told me.

SCAJ is currently led by Bert “Skip” Utsey – a former PMPED attorney. Also, a framed picture of Alex Murdaugh still hangs on the “wall of presidents” in the conference room of SCAJ’s downtown Columbia, S.C. headquarters, commemorating his leadership of the group from 2015-2016.

According to my sources, Buster Murdaugh was “saying his rehearsed lines over and over” at the SCAJ gathering – and drinking his troubles away, apparently.

Here is one review of Buster’s performance from Lori Murray, a Midlands, S.C. attorney who runs a hugely popular TikTok account …

According to Murray’s sources, Buster Murdaugh attended the SCAJ event at the encouragement of his father and uncle in order to “maintain the relationships that they have built up over the years.”

Several of our sources at the event confirmed this speculation … referring to Buster and Randy’s presence at the gathering as a “charm offensive.”

Is that really all there is to it, though?

Or, is something bigger afoot ahead of the looming murder trial? Remember … this association is not only intrinsically linked to the Murdaugh family, it has been a key cog in the incestuous “move along, nothing to see here” cabal hoping to cauterize this scandal. You know … the group which would have you believe that South Carolina’s justice system is working just fine and that Alex Murdaugh is merely a “bad apple.”

Look … I don’t know why Buster attended this gathering. Nor do I know his thoughts regarding his infamous father – or the status of his relationships with his family members at the time they were murdered. I’d imagine life to be pretty difficult for Buster right about now, and my initial inclination toward him would be one of genuine concern. Mercy. Pity.

Ultimately, it is up to Buster Murdaugh to decide how he wishes to be defined as part of the dramatis personae of this still-unfolding saga. Because right now he is the definitional blank slate. I would venture to guess that downing drinks at the bar of the SCAJ convention is probably not the way to fill things in, though … unless he is looking to carry on the family tradition.