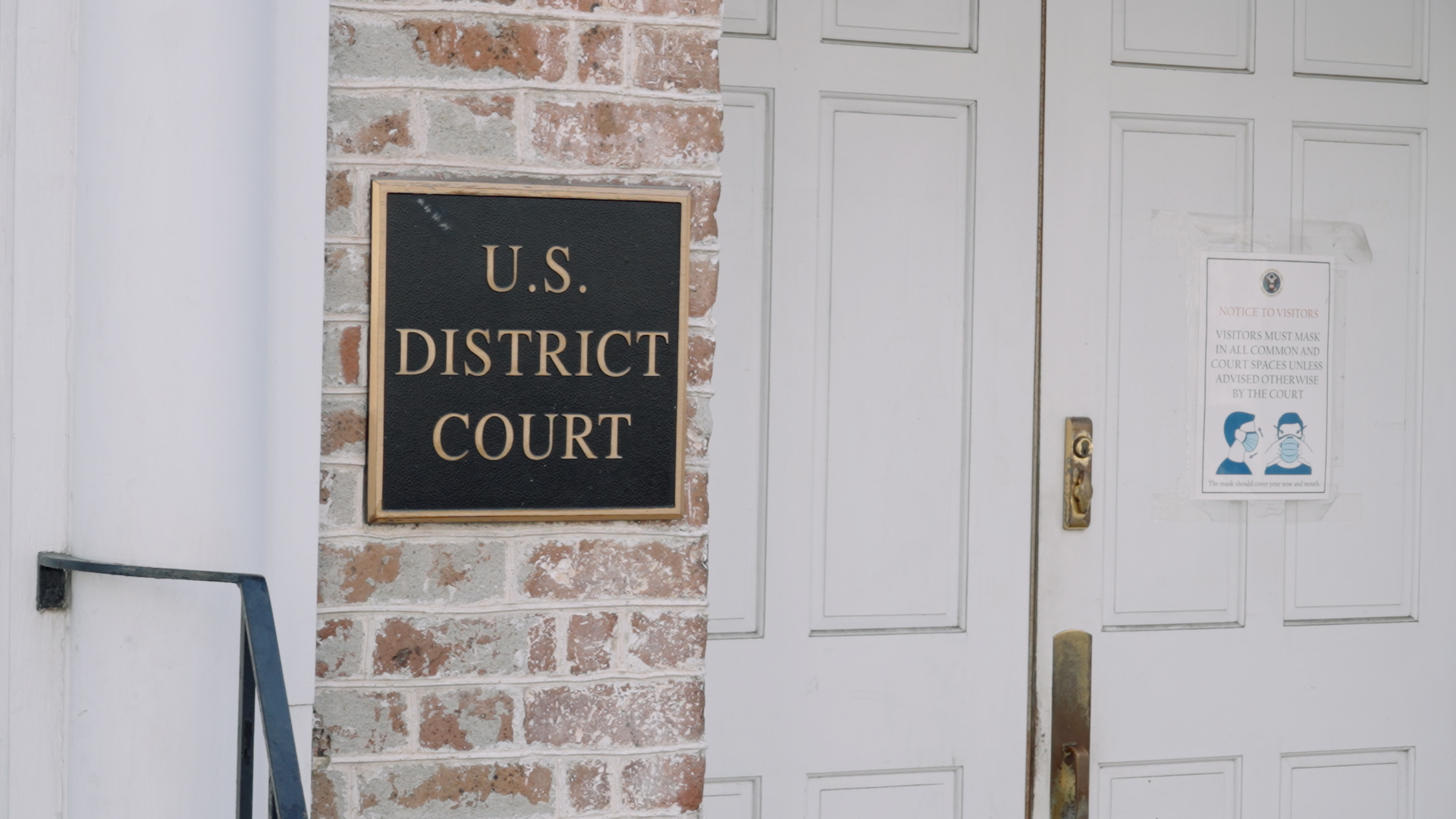 There were no shortage of bombshells dropped in Charleston, South Carolina on Tuesday (November 8, 2022) as the first full day of the inaugural criminal trial tied to the ‘Murdaugh Murders’ crime and corruption saga got underway before U.S. district court judge Richard Gergel.

The biggest bombshell? An assertion from federal prosecutor Emily Limehouse that disbarred attorney and accused killer Alex Murdaugh – the man at the center of this saga – was confronted by someone at the law firm formerly known as Peters, Murdaugh, Parker, Eltzroth & Detrick, P.A. (PMPED) about financial irregularities on June 7, 2021.

Limehouse did not say who at PMPED confronted Murdaugh. Nor did she say what case the confrontation was connected to – only that it took place on the same day as the murders.

This news outlet has previously reported that as early as April 2021, a statewide grand jury was already investigating Murdaugh’s finances. Also, readers will recall Murdaugh was set to disclose financial particulars tied to a high-profile civil case involving his family three days after the murders.

To clarify: Murdaugh is not on trial at the federal level. At least not yet.

This revelation took place in connection with the trial of Russell Laffitte, the former chief executive officer of Palmetto State Bank (PSB) who is alleged to have been a key cog in Murdaugh’s alleged financial fleecings.

Laffitte, 51 of Hampton, S.C., was indicted by state prosecutors in May on multiple criminal conspiracy charges tied to his alleged role in these schemes. In late July, he was hit with a five-count federal indictment alleging bank fraud, wire fraud, misapplication of bank funds and conspiracy to commit bank fraud and wire fraud.


He is currently standing trial on the latest version of that indictment – which was submitted by federal prosecutors in September. As of this writing, Laffitte remains the only person charged federally in connection with this multi-layered, multi-faceted scandal.

Laffitte’s trial is the first criminal proceeding tied to the downfall of the “House of Murdaugh,” a crumbling legal dynasty which ran the Palmetto Lowcounty like a family fiefdom for nearly a century.

Federal prosecutors seem content to allow the state of South Carolina – notably the office of attorney general Alan Wilson – to continue taking the lead on criminal charges against Murdaugh.

Sixteen jurors were selected, sworn and instructed as to their responsibilities in the Laffitte trial prior to the court breaking for lunch on Tuesday. After lunch, attorneys delivered their opening statements and prosecutors called their first witness – Norris Laffitte – to the stand.

In her opening statement against Russell Laffitte, Limehouse – the lead federal prosecutor for the office of U.S. attorney Adair Ford Boroughs – accused the banker of moving money for Murdaugh to “cover up their conspiracy” and of using his position as a personal representative and conservator in Murdaugh-related cases to “enrich himself.”

She also accused him of stealing money to replenish trust funds he and Murdaugh raided.

“You can not steal other people’s money to pay back loans,” she said.

Limehouse also hinted at evidence to come in the trial – namely electronic communications between Laffitte and Murdaugh regarding the alleged fleecings.

In his opening statement, Daniel said federal officials “came in the case late” and didn’t like what Laffitte was telling them because it “did not fit their narrative.”

“They had made up their minds and were rushing to indict,” he said.

According to Daniel, Laffitte’s only crime was trusting Alex Murdaugh.

Daniel said Murdaugh “fooled a lot of good, hardworking people over many, many years.”

“He fooled everyone the same way he fooled Russell Laffitte,” Daniel said. “(Russell) had no idea Murdaugh was paying him back with stolen money.”

Daniel said the Murdaugh case was “the most unbelievable story anyone has ever heard” and that if it were a novel by noted Southern author John Grisham “you would say that could never happen.”