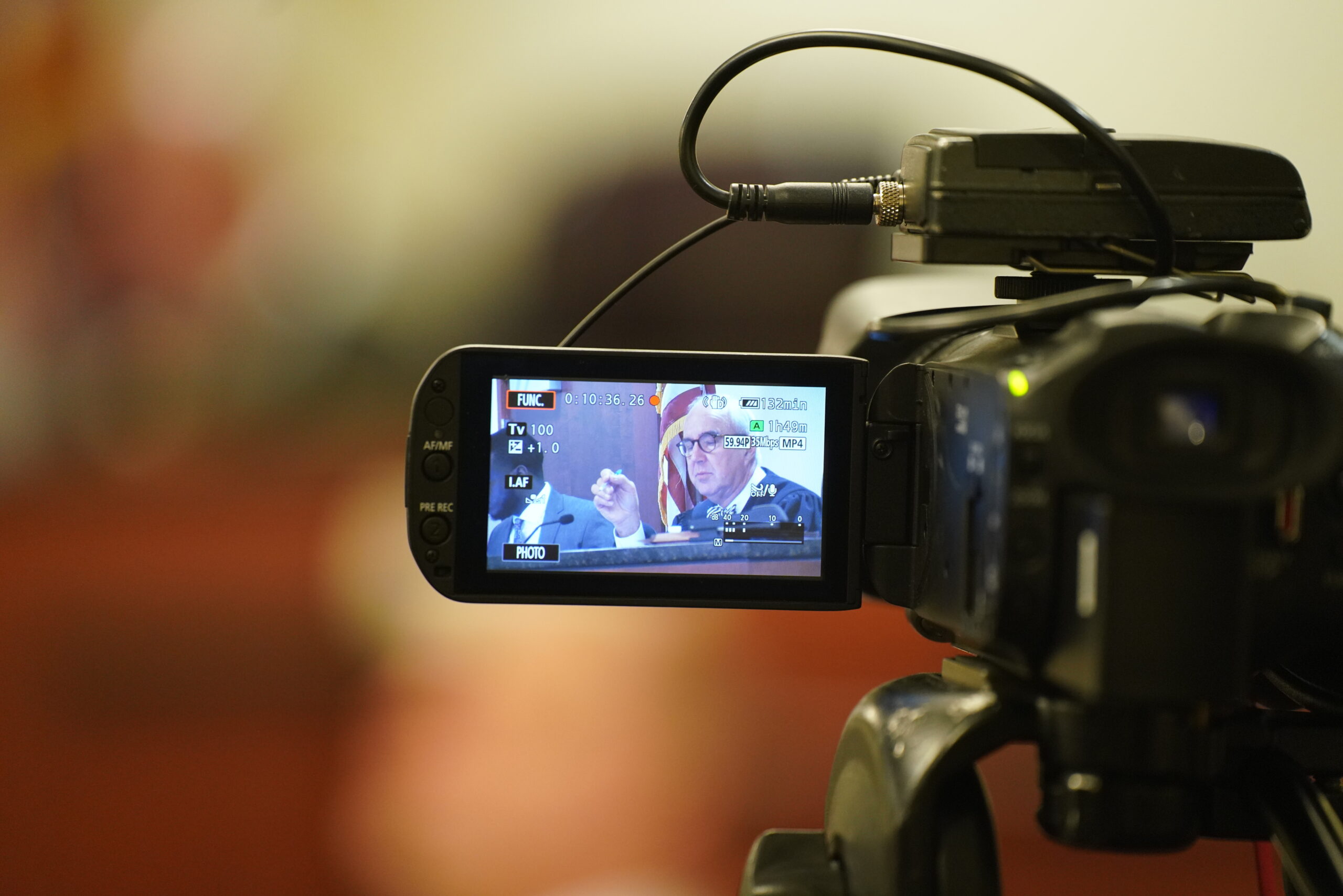 A controversial ruling severing defendants in a high-profile wrongful death case involving accused killer Alex Murdaugh has been revisited … and reversed. According to a new order issued on Tuesday by South Carolina circuit court judge Daniel Hall, the wrongful death case filed by the family of the late Mallory Beach will proceed as originally planned – namely, via one trial against all of the named defendants.

Of interest? That trial is tentatively scheduled to take place at the same time as the double homicide case against Murdaugh, the central figure in the still-unspooling ‘Murdaugh Murders’ crime and corruption saga.

Hall issued his original decision severing defendants in this case nearly three weeks ago – without comment.

Had that decision stood, this wrongful death case would have been split into two separate actions – one against the now-notorious Murdaugh family and another against defendants tied to the increasingly infamous Savannah, Georgia convenience store czar Greg Parker.

That decision was immediately challenged by the Beach family’s lead attorney – Mark Tinsley of Allendale, S.C. In addition to submitting a motion for reconsideration, Tinsley vowed his clients would be “left with no choice but to appeal” if Hall’s ruling stood.

Tinsley objected to Hall’s attempt to bifurcate this case, arguing the judge failed to accurately assess “how joint and several liability works” in South Carolina.

Surprisingly, Hall agreed with him – although once again the judge offered very little insight into what motivated his decision.

“Upon further review of South Carolina rules of civil procedure, applicable case law, briefs of parties and oral arguments, plaintiff’s motion for reconsideration is granted and the September 13, 2022 order of this court … is reversed,” Hall’s law clerk wrote in a message to attorneys.

In addition to reversing his decision to sever the defendants, Hall set a “day certain trail” for January 9, 2023 in Hampton County “with the inclusion of all named defendants.”

How will that impact the murder trial of Alex Murdaugh, which is also scheduled for January 2023 in neighboring Colleton County?


Tinsley told me Tuesday his clients were pleased with Hall’s decision to revisit – and reverse – the decision to split the defendants.

“The Beach family is very pleased with the court’s decision and we look forward to trying the case in January,” he said.

Originally filed in March of 2019, the “boat crash case” involves multiple prominent defendants – including one (Parker) who has engaged in an outright jihad in the hopes of absolving himself and his company of any blame for the tragedy.

That jihad has actually spawned a second lawsuit tied to this case – one filed last December which focuses on the unauthorized disclosure of confidential mediation materials by those allegedly in the employ of Parker and his Parker’s Kitchen chain of gas stations.

The other defendants in the boat crash case? Multiple members of the Murdaugh family – which has achieved international notoriety due to the maze of alleged criminality revolving around its influential members, who have occupied positions of power in the Palmetto Lowcountry for over a century.

Both cases stem from a February 24, 2019 crash which killed Beach (above), a 19-year-old from Hampton, S.C., in the prime of her life – and thrust the now-notorious Murdaughs into the statewide limelight.

Witnesses on the boat agreed Murdaugh was piloting the vessel at the time of impact.

The boat allegedly driven by Paul at the time of the crash belonged to none other than Alex Murdaugh, the disbarred 54-year-old attorney who now stands accused of killing both Paul and 52-year-old Maggie Murdaugh, Alex’s wife and Paul’s mother. Incidentally, those murders were committed just three days before Alex Murdaugh was scheduled to appear in court to answer for his failure to turn over financial records to the Beach family attorneys.