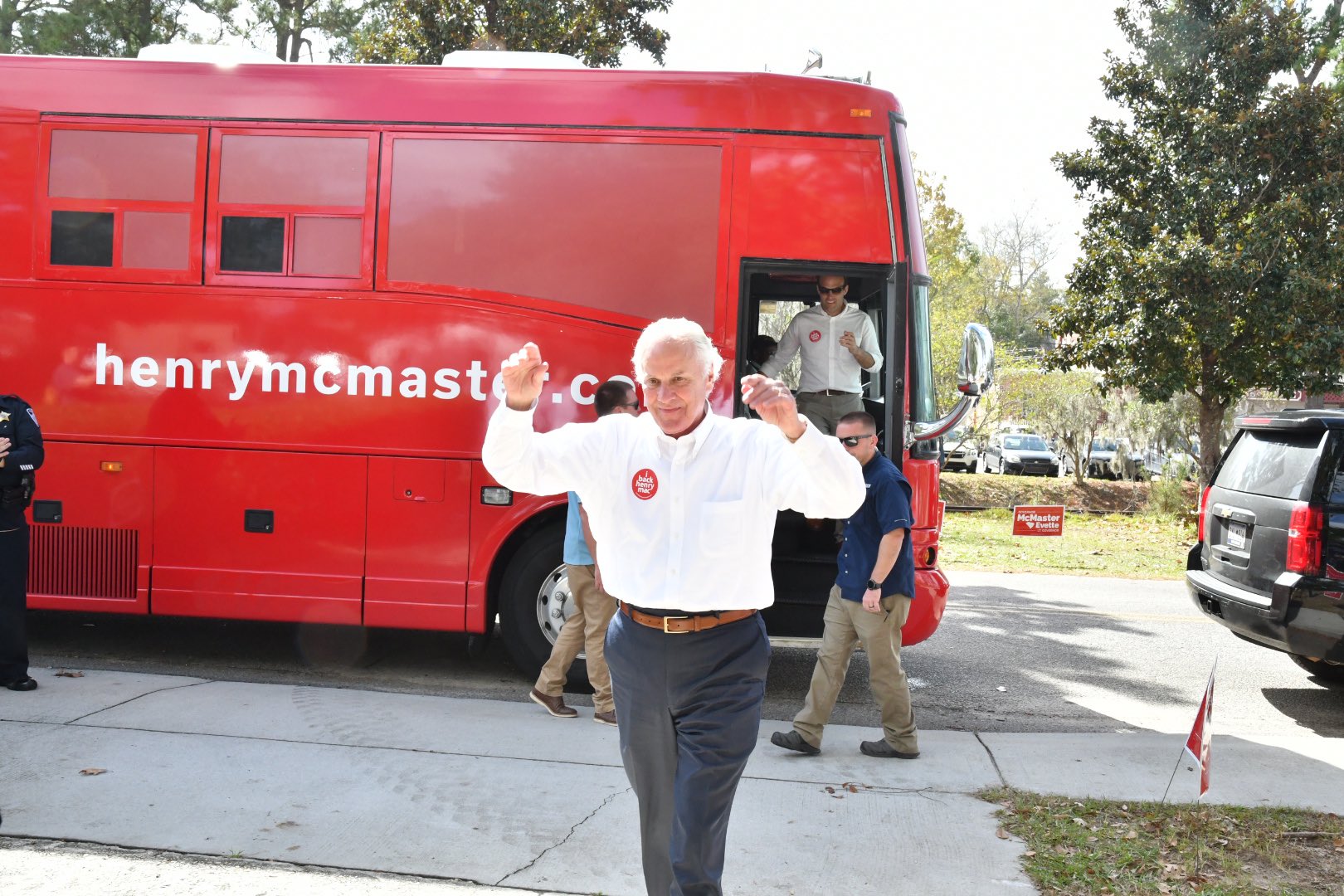 South Carolina “Republicans” extended their dominance over the electoral landscape of this key, early-voting state on Tuesday evening (November 8, 2022) – delivering resounding victories up and down the statewide ballot.

The only question? Whether the party’s latest triumph at the polls will do anything to move the needle for the citizens of the Palmetto State … who continue to struggle on a host of economic, academic and quality of life indicators.

What is the GOP legacy when it comes to improving these indicators since its politicians assumed total control of state government two decades ago?

Yeah, nonexistent … and the party’s standard-bearer, governor Henry McMaster, is arguably the least inclined of the bunch to try and escape the terminal velocity of South Carolina’s failed status quo.

With more than two-thirds of precincts reporting, McMaster was pummeling Cunningham by more than fifteen percentage points – easily eclipsing my prediction of an 11-percentage point victory.

“But this time, let it be a Republican,” Scott added.


Republicans won four other statewide offices – attorney general, comptroller general, treasurer and agriculture commissioner – without any Democratic opposition. That’s right: The Palmetto State’s perpetual minority party didn’t even field candidates in those races. Meanwhile, in the race for state superintendent of education – the one statewide contest in which Democrats thought they had a shot at victory – GOP candidate Ellen Weaver won in a cakewalk.

Another election cycle, another red storm …

With Tuesday’s races in the books, no Democrat has won a top-of-the-ticket race in the Palmetto State this millennium. The last to do so? The late Fritz Hollings, who bested former U.S. congressman Bob Inglis in 1998 to capture his final term in the U.S. Senate. No Democrat has won a statewide election in South Carolina since 2006 – when Jim Rex narrowly defeated Karen Floyd in the race for state superintendent of education.

Rex has since left the Democratic party, incidentally.