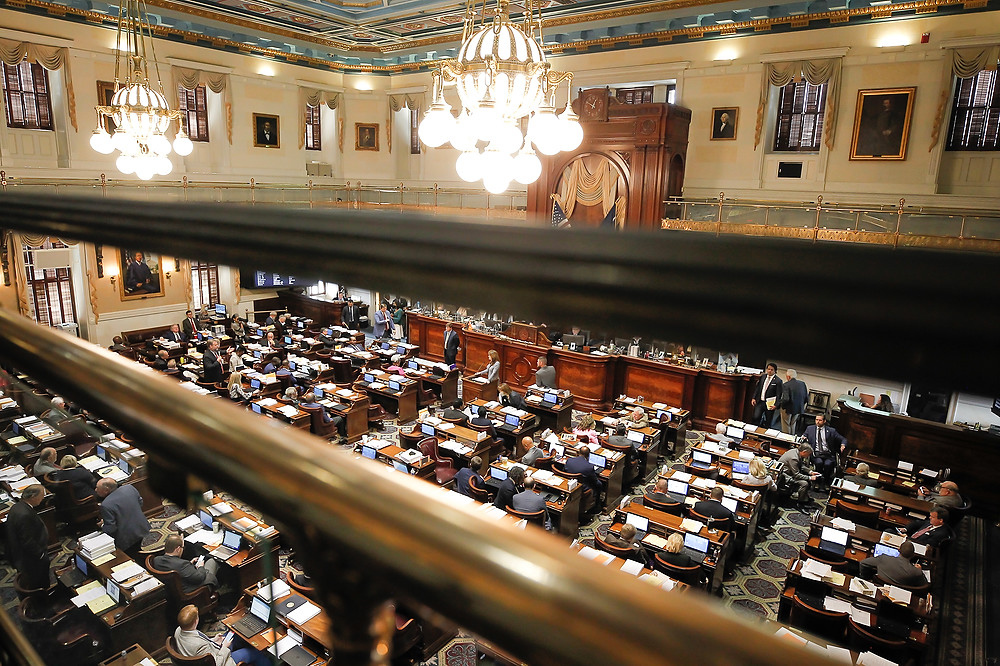 South Carolina legislative leader Murrell Smith will enter his first full year at the head of the Palmetto State’s House of Representatives with a “Republican” supermajority at his back. Is that a good thing? Eh … unsure. One thing is for sure, though: The recently elevated legislative leader will have absolutely no excuses when it comes to implementing fiscally conservative policy.

The party of “lower taxes” and “less government” – whose candidates love to remind voters every election how “conservative” they are – now finds itself in a position of total dominance in the S.C. House.

There is nothing GOP lawmakers can’t do … and nothing the perpetual minority party can do to stop them from doing what they want.

Assuming he gives them a chance this time …

In addition to its dramatic success at the statewide level on Tuesday evening (including McMaster’s landslide reelection), the GOP added to its numbers in the House – entering the coming legislative session with 88 out of 124 seats in the red column.

That’s a net gain of six seats … and it means 70.9 percent of the chamber will be controlled by the GOP heading into 2023, well above the two-thirds threshold required for supermajority status.

Worth noting? In keeping with South Carolina’s notoriously anti-competitive electoral maps, a staggering 56 of the 88 House seats won by the GOP on Tuesday night featured races in which the incumbents (or party nominees) were unopposed.


Of the 36 Democratic seats in the chamber, 18 featured incumbents (or party nominees) who ran unopposed.

In other words, for 74 of the 124 seats in the House – or 59.7 percent of the chamber – last night’s election wasn’t an election. It was a one lever (err, one touchscreen) situation.

Sadly … this was among the more competitive election cycles, too.

In addition to the mass of unopposed seats, only a handful of races were within five percentage points. Five races, to be precise – four of which were won by Democrats and one which was won by “Republicans.” And yes, I am reliably informed the victorious GOP candidate in that race, Matt Leber, should be good for some headlines in the months to come.

“I was hopeful but not optimistic about gains, but I did not expect this,” former state lawmaker Mandy Powers Norrell tweeted in response to those losses, which many are attributing to the atrocious campaign run by gubernatorial nominee Joe Cunningham.

Hmmm … maybe the Democratic establishment’s alienation of black voters during the primary election this spring wasn’t such a smart move after all?

As I have previously pointed out, non-competitive districts lead to non-competitive elections – which perpetuate “a lack of accountability among those who hold office in the Palmetto State.”