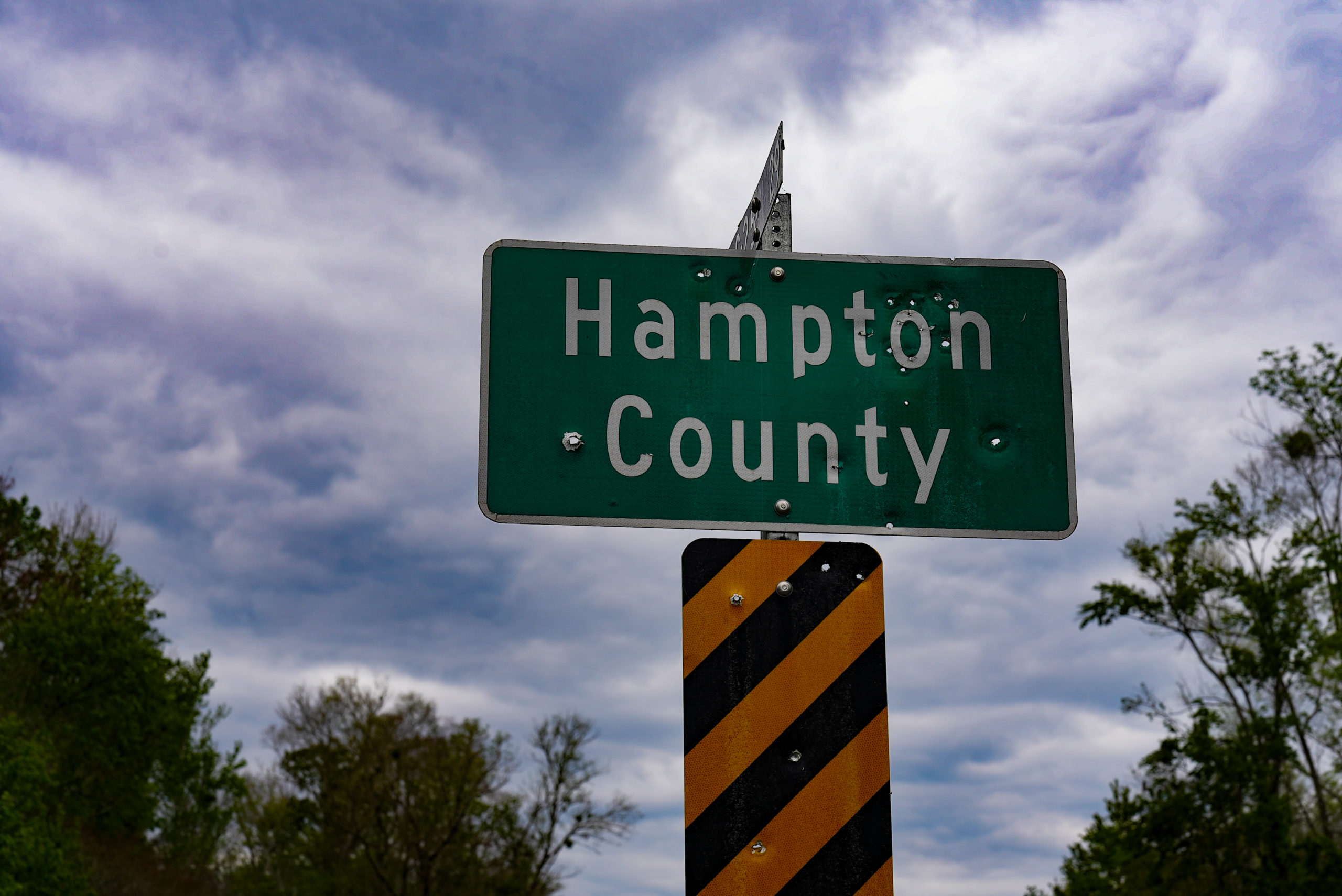 The list of financial crimes allegedly perpetrated by disgraced South Carolina attorney Alex Murdaugh has expanded exponentially in recent months – with no end in sight. And last month, for the first time, a co-conspirator was criminally charged in connection with this component of the ‘Murdaugh Murders’ crime and corruption saga.

Additional co-conspirators are likely to be indicted soon, multiple sources familiar with the status of this still-unspooling inquiry have told this news outlet.

And trust me … there is no shortage of alleged co-conspirators.

As I noted in a recent post, the financial probe into the Murdaugh empire is metastasizing – and this is only one facet of the alleged criminal conduct revolving around this man, his powerful South Carolina family, the influential law firm it founded and the corrupt institutions underpinning this Southern Gothic drama.

A quick recapitulation: In addition to allegedly stealing millions of dollars from his former clients, Murdaugh is also facing charges in connection with a bizarre roadside shooting incident that took place last September.

Most significantly, the 53-year-old Hampton, S.C. native remains a “person of interest” in connection with a brutal June 2021 double homicide which claimed the lives of his wife, 52-year-old Maggie Murdaugh, and younger son, 22-year-old Paul Murdaugh.

As this news outlet reported back in January, there is physical evidence linking Murdaugh directly to the shootings.

Oh, and these are just the state-level inquiries … that we know about.

Murdaugh (above) could be at the epicenter of something even more sinister.

As all of these investigations continue bearing fruit, it is worth considering what was happening in the weeks leading up to the Moselle homicide – and how those events may have impacted Alex Murdaugh’s thought process.

As readers of this news outlet are well aware, on the evening of June 7, 2021, Paul and Maggie Murdaugh were murdered at Moselle – the Murdaugh family’s sprawling 1,700-acre hunting property next to the Salkehatchie River on the border of Colleton and Hampton counties.

Paul Murdaugh was killed by a pair of shotgun blasts – one to the head, the other to the arm and chest. Maggie Murdaugh was killed by multiple shots from a semi-automatic rifle at or around the same time her son was killed. At least two of Maggie Murdaugh’s gunshot wounds were reportedly inflicted as she was laying on the ground – hence the initial reports we received from the crime scene of “execution-style” slayings.

The bodies of both Paul and Maggie were ostensibly “discovered” by Alex Murdaugh, who called 9-1-1 at approximately 10:07 p.m. EDT. It is not immediately clear when the murders took place.


Murdaugh reportedly provided investigators with an “ironclad” alibi for his whereabouts at the time of the shootings, and his attorneys told me at the outset of the investigation that he was “not a suspect” and had been “cooperating fully” with the S.C. State Law Enforcement Division (SLED), which is leading all of the current Murdaugh-related probes with support from the office of S.C. attorney general Alan Wilson.

Like much of what Murdaugh’s attorneys have told the public, however, those statements were not accurate.

Nearly eleven months after the murders, no one has been charged. SLED has offered only limited information as to the status of its investigation – and its leaders have worked overtime to plug any leaks.

As news director Mandy Matney reported last spring, Alex Murdaugh was scheduled to appear in court at 9:00 a.m. on Thursday, June 10, 2021 – three days after the murders – to disclose his financial assets in connection with an ongoing civil case related to the 2019 boat crash involving his son.

Murdaugh was being summoned to “fully respond to previous requests for financial documents” from the family of Mallory Beach, the Hampton County teenager who died when a boat belonging to Alex Murdaugh – and allegedly driven by his late son – slammed into the piling of Archer’s Creek Bridge outside of Parris Island, S.C. shortly after 2:00 a.m. EDT on February 24, 2019.

The documents sought from Alex Murdaugh included a list of any and all checking accounts, savings accounts, 401( K) accounts, investment accounts as well as any net worth statements and tax filings.

It turns out Beach’s attorney, Mark Tinsley, wasn’t the only one seeking this information.

According to multiple sources familiar with the obstruction of justice investigation launched in the aftermath of the boat crash, a statewide grand jury investigating the Murdaugh family subpoenaed all of this information in late April of 2021 – approximately six weeks before the murders.

This subpoena was reportedly authorized by S.C. circuit court judge Robert Hood, who told multiple sources at the time that the attorney general was “going after the Murdaughs.”

“Alex’s finances were already under investigation,” a source close to the inquiry told me, adding that the financial charges which began to fall on Murdaugh’s head in mid-November of last year were already “in the works” months before the murders.

Did Murdaugh know he was the focus of a statewide grand jury investigation at the time of the Moselle murders? Did he know it was focusing on his finances?


Obviously, he knew about the required disclosures related to the civil case against him. But did he also know investigators and prosecutors were digging into his finances for evidence of alleged criminal activity?

Given the proximity – and potential culpability – of Hampton, S.C.-based Palmetto State Bank in Murdaugh’s alleged fleecing of his former law firm clients, it is reasonable to assume officials at the bank would have alerted Murdaugh to the issuance of any subpoenas regarding his accounts at the bank.

Assuming they were not cooperating with the investigation, that is …

So … did bank officials notify Murdaugh of the subpoenas?

And if so, how would that have impacted his state of mind in the weeks prior to the murders?

Stay tuned … I suspect information related to Alex Murdaugh’s state of mind prior to the Moselle slayings is going to become increasingly important in the days to come.