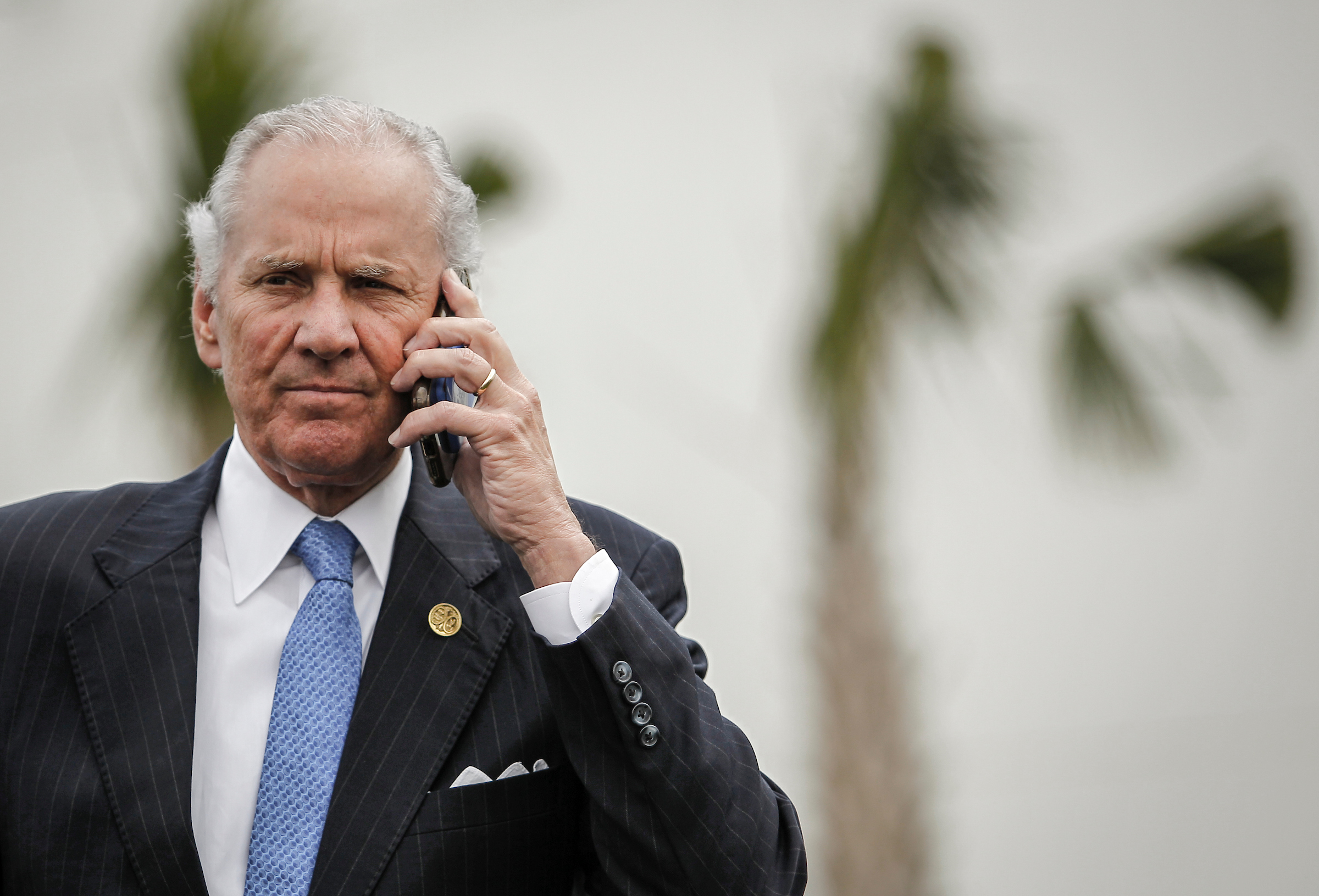 South Carolina governor Henry McMaster – whose administration has struggled to escape the terminal velocity of the Palmetto State’s failed status quo – nonetheless leads his rival in the 2022 gubernatorial race by a sizable margin.

That’s actually a narrower margin than I expected given the extent to which Cunningham – already in a hopeless electoral position – alienated black voters during a contentious Democratic primary (and then re-alienated them by choosing a white running mate for the general election).

Oh, and not just any white running mate … one that has the potential to sink his entire campaign (stay tuned for more on that later this week).

Cunningham (above) has also pissed off older voters with his backup campaign slogan: “End The Geriatric Oligarchy.” Which … yeah. Is basically an indictment of the national Democratic leadership.

No Democrat has won a top-of-the-ticket race in the Palmetto State this millennium. The last person to do so? The late Fritz Hollings, who bested former U.S. congressman Bob Inglis in 1998 to capture his final term in the U.S. Senate. No Democrat has won a statewide election in South Carolina since 2006 – when Jim Rex defeated Karen Floyd in the race for state superintendent of education.

Please do not confuse my blunt critique of Cunningham’s bumbling, stumbling and fumbling campaign with an endorsement of the incumbent, though.

As I noted in a recent post, McMaster is nothing but a “frat boy/ handshaker.” He is a “Republican” relic – an empty suit rocking a multi-pointed 1990s pocket square like some mouth-breathing extra from Pappy O’Daniel’s entourage in the 2000 Coen Brothers ‘O Brother Where Art Thou?’

McMaster is also the guy who approved the largest tax hike in South Carolina history – and who proposed blowing all of the recent Covid-19 stimulus on bigger government. Eventually he was dragged kicking and screaming into supporting an anemic income tax cut that’s about one-tenth the size of what North Carolina is doing.


McMaster backers – including former U.S. president Donald Trump – sing his praises, but as I have often pointed out those claims don’t carry much water. Or any water. Meanwhile, it is abundantly clear what McMaster has failed to do – because the consequences of that failure continue being made manifest.

So … what option does that leave Palmetto State voters with?

If you are a hardcore progressive … do you support Cunningham?

Conversely, if you are a strident supporter of less government and lower taxes … can you really support McMaster?

Trafalgar surveyed 1,071 likely general election voters between August 25-28, 2022. Its poll has a margin of error of plus or minus 2.9 percent.

This is a developing story … please check back for updates …