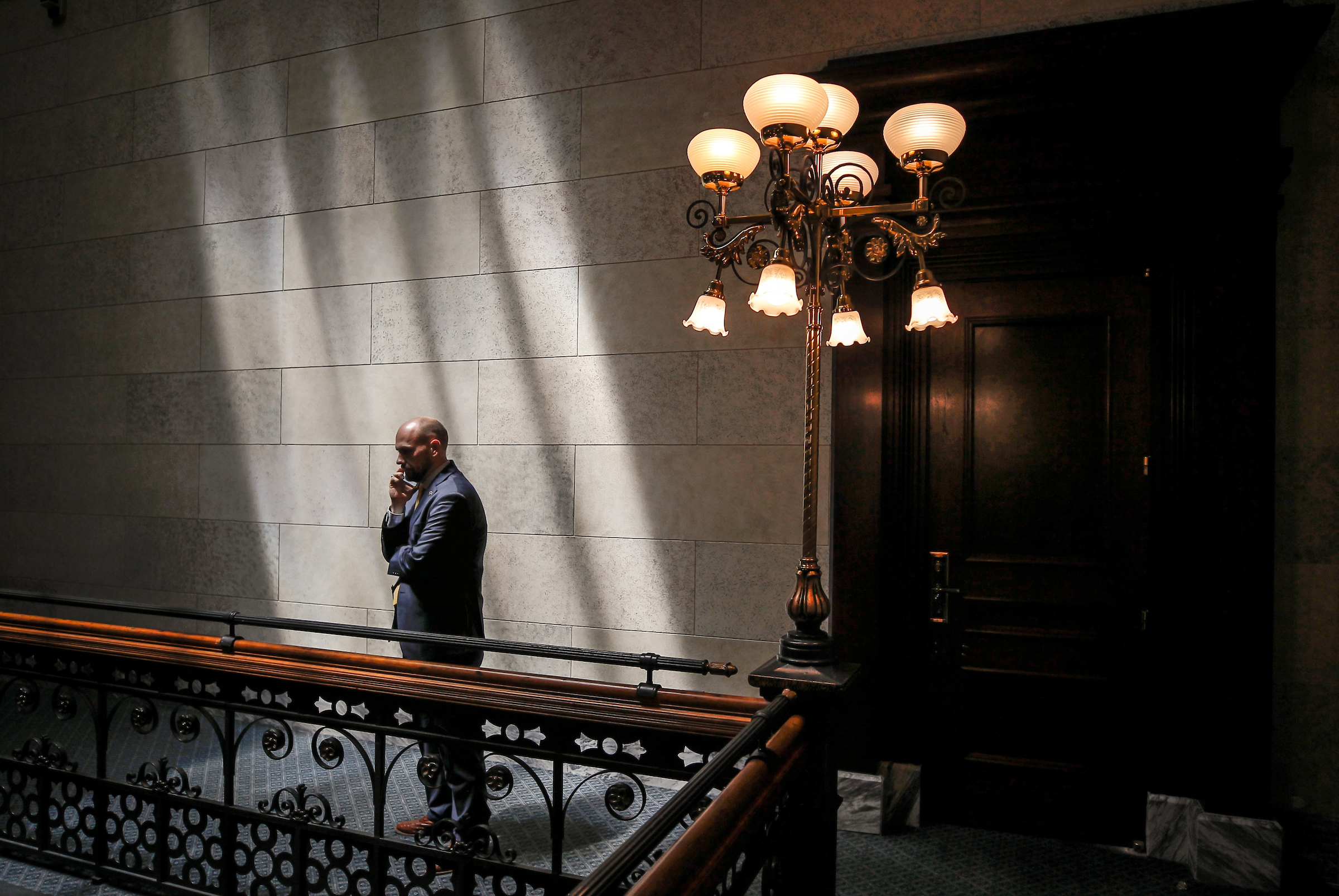 On the same day South Carolina’s “Republican-controlled” House of Representatives is set to reconvene in the state capital of Columbia to take up the issue of abortion, a new poll has been released which may cause some of them to think twice on the issue.

According to a new survey from the Trafalgar Group, 61 percent of South Carolinians want the current law – a.k.a. the “heartbeat bill” – to remain in place.

“These figures are very much in line with what we’re finding in other states,” Trafalgar pollster Robert Cahaly tweeted.

House members will take up their ban this week, while senators are scheduled to convene in Columbia next week to debate their legislation – and to take up any bills passed by the House. Meanwhile, governor Henry McMaster – who has become little more than a figurehead in Palmetto politics – is poised to sign whatever new pro-life bill clears the legislature.


Based on Cahaly’s data, it does not appear there is significant public support for such bills. In fact, passing such legislation would appear to put lawmakers at odds with broad swaths of the state’s electorate.

While lawmakers continue debating expanded abortion restrictions, the “heartbeat bill” is awaiting a date before the S.C. supreme court – namely a challenge as to whether the law is violative of privacy provisions contained in Article I, Section 10 of the S.C. Constitution. That challenge was filed by the South Atlantic office of national abortion provider Planned Parenthood – and was referred to the supreme court earlier this month.

In what many lawmakers viewed as a surprise move, justices temporarily enjoined the state from enforcing the bill earlier this month …

As I have previously reported, this debate has become intensely personal – with those on both ends of the political spectrum throwing some serious shade (see here and here).

Count on this news outlet to cover all of its angles as the debate moves forward in the legislature, the courts and the court of public opinion …

Related Topics:abortionFeaturedSouth Carolina abortion
Up Next