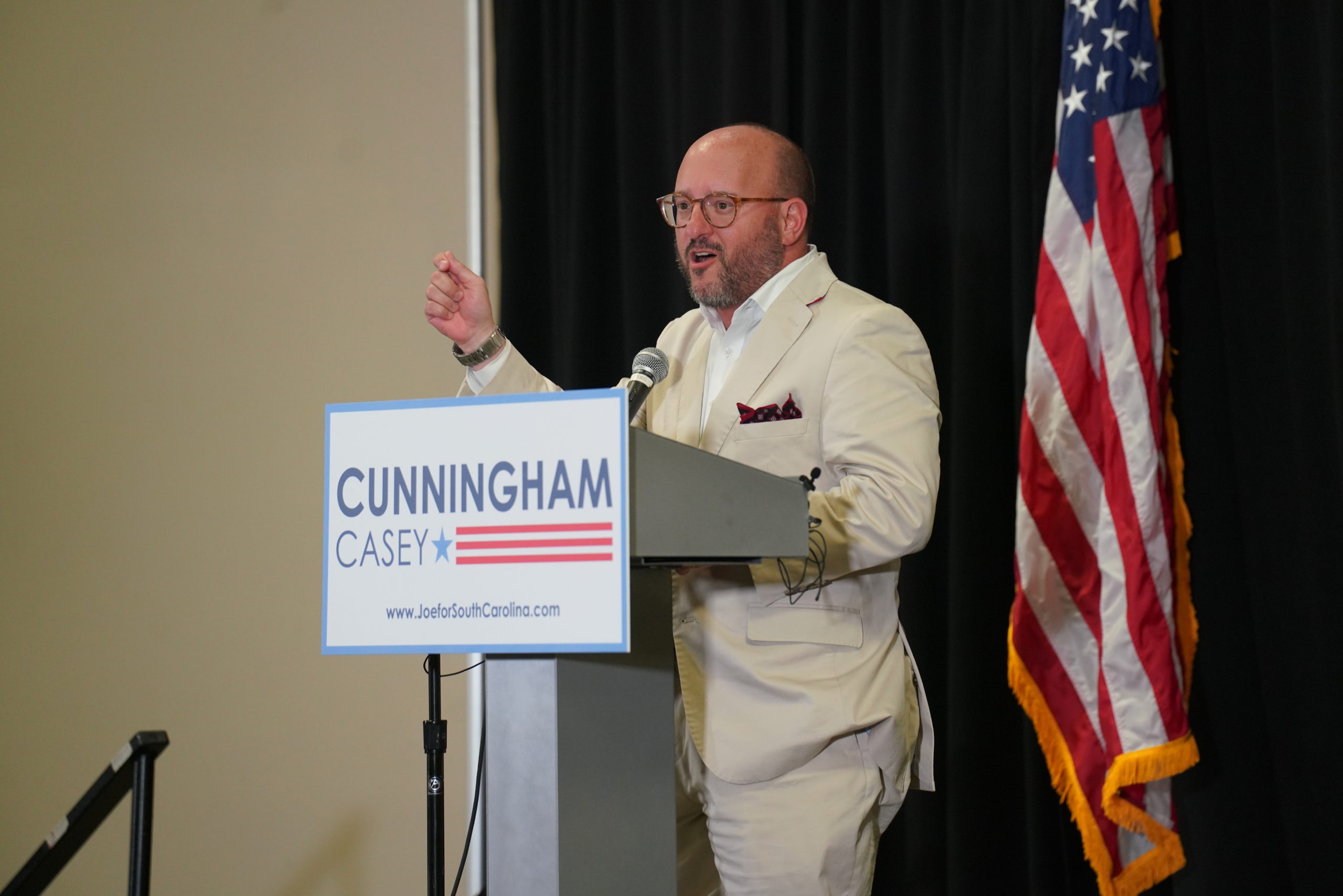 According to the judge, the SCLP failed to follow state law regarding the nomination of its gubernatorial ticket – and its candidate for the Palmetto State’s first congressional district. As a result, she said the S.C. Election Commission (SCVotes.gov) should move forward without these candidates on the ballot.

“This mandate was not followed by the Labor Party, which held its nominating convention in July 2022,” Lee noted. “The question in this case is controlled by statutes that set deadlines for certain activities connected with the election process. State law is clear and unambiguous on the deadlines and no exceptions are provided.”

News of Lee’s ruling was first reported by Joseph Bustos of The (Columbia, S.C.) State newspaper.

The Palmetto State is bright red … for whatever that has been worth.

The ruling does mean, however, that Democratic gubernatorial nominee Joe Cunningham and his scandal-scarred lieutenant gubernatorial choice, Tally Casey, are in line to pick up most of the fractional percentage of the statewide electorate that would have otherwise supported SCLP nominee Gary Votour and his running mate, Harold Geddings.

How big a fraction are we talking about?

Probably somewhere in the 1-2 percent range … although my guess is a lot of diehard progressives could wind up sitting this election out since Democrats have now deprived them of their right to choose.

“I am extremely disappointed in our legal system,” he tweeted. “The SCDP has interfered in the affairs of the Labor Party. They waited until the last minute to file this lawsuit to deny our right to be on the ballot and we were not allowed enough time to find legal representation.”

Votour said he planned to appeal the ruling – but he had better act fast. According to SCVotes.gov, September 16 is the deadline for candidates to withdraw or have their names removed from the 2022 ballot. Meanwhile, September 24 is the deadline for general election ballots to be mailed to military personnel stationed overseas.

Lee’s decision is not the first controversial ruling to benefit one of the two major political parties. Two-and-a-half years ago, S.C. circuit court judge Joceyln Newman allowed the S.C. “Republican” party to flagrantly violate its own rules – and by extension state law – in calling off the “First in the South” presidential primary as a sop to former U.S. president Donald Trump.