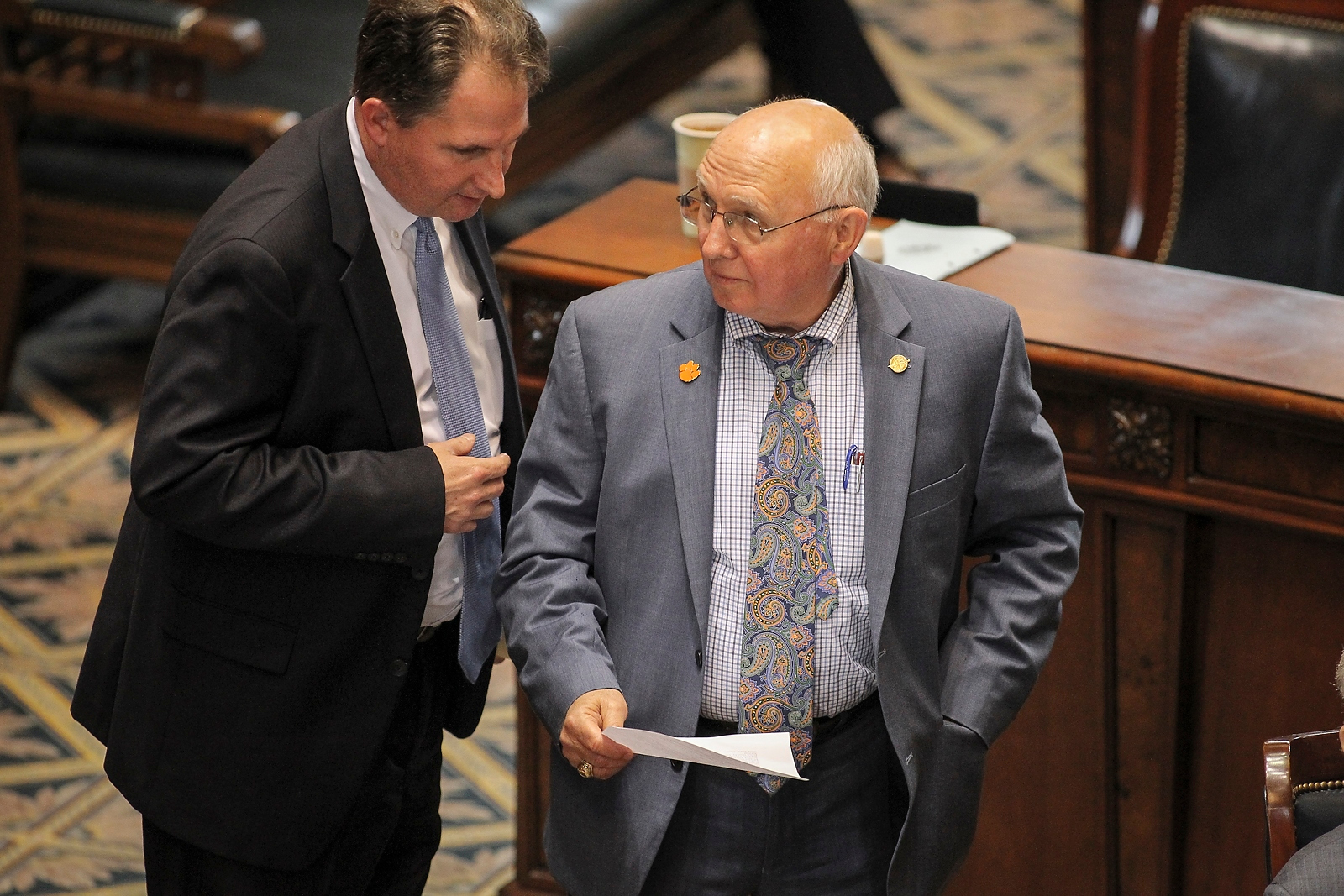 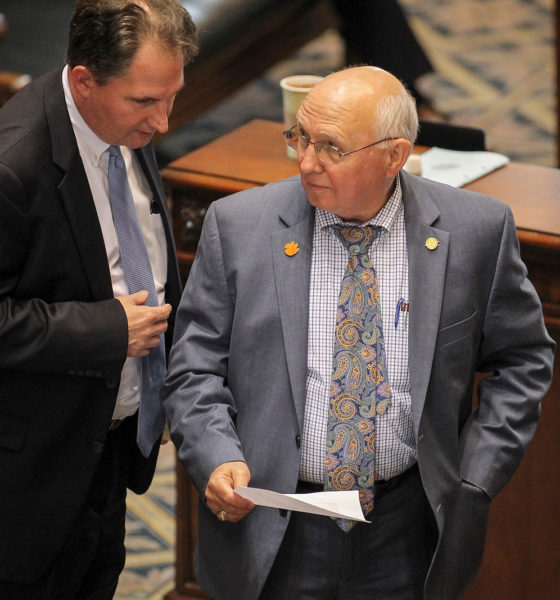 The revolving door is swinging wildly …

Less than ten days after leaving the elected office he held for more than thirteen years, former South Carolina state senator Paul Campbell has already been hired as an “advisor” in a prominent Palmetto State government affairs shop – a definitional “revolving door” hire that should raise all sorts of ethical red flags.

Campbell has been hired by the Columbia, S.C. government relations office of Nexsen Pruet, a top regional law firm. In fact, the firm’s leadership indicated it was “honored” Campbell is “bringing his talent and acumen” to the firm, in a statement announcing the hiring.

Should it be, though?

Even a ranking executive at one of the firm’s clients called the move “tone deaf.”


Not to put too fine a point on it, but Campbell did very little of value during his tenure as one of the more fiscally liberal members of the most liberal GOP legislature in America.

If anything, he was an integral cog in the cabal that has helped hold the Palmetto State back from reaching its potential on any number of fronts. And yes, that includes a massive $1 billion crony capitalist bet on aircraft manufacturer Boeing – one that now appears to have been a loser.

“Campbell is pure status quo,” we wrote last year in assessing his upcoming reelection campaign, a bid he opted out of at the very last minute. “In addition to his consistent support for higher taxes and more government spending (and his longstanding opposition to any number of long-overdue reforms of state government) Campbell is the consummate self-dealer.”

Case in point? His notorious dubious double dipping as leader of the Charleston County Aviation Authority – a plum political post which paid him more than $300,000 a year.

The 74-year-old was also involved in a headline-grabbing scandal three years ago that nearly cost him his job.

Campbell was arrested and charged with driving under the influence and providing false information to police in the aftermath of a collision on Interstate 26 near Ladson, S.C. in November of 2017. According to the driver of the vehicle allegedly struck by Campbell, the senator and his wife – Vickie Campbell – switched seats after the accident.

Both Campbells steadfastly denied this allegation, while the veteran lawmaker repeatedly told the S.C. Highway Patrol (SCHP) trooper who arrested him “I’m a state senator.”


We called on Campbell to resign in the aftermath of this incident, but he managed to get the charges against him dismissed – and kept his office.

Campbell also kept his chairmanship of the Senate “ethics” committee, a notoriously self-serving panel that has turned a blind eye to all sorts of corruption for years.

And which lawmakers like Campbell have consistently refused to fix …

Speaking of ethics reform, South Carolina has incredibly weak “revolving door laws.” According to S.C. Code of Laws (§ 8-13-755), no former public official may register as a lobbyist “for a period of one year after terminating his public service.”

Nothing prevents firms that lobby from hiring former lawmakers as “advisors” before that, yet another example of how lines are continually being blurred between those casting votes and those looking to benefit from the votes being cast.

Naturally, the flattering coverage of Campbell’s announcement by the mainstream media made no mention of his ethical issues – or the larger ethical issue of former public “servants” cashing in on their time in office.