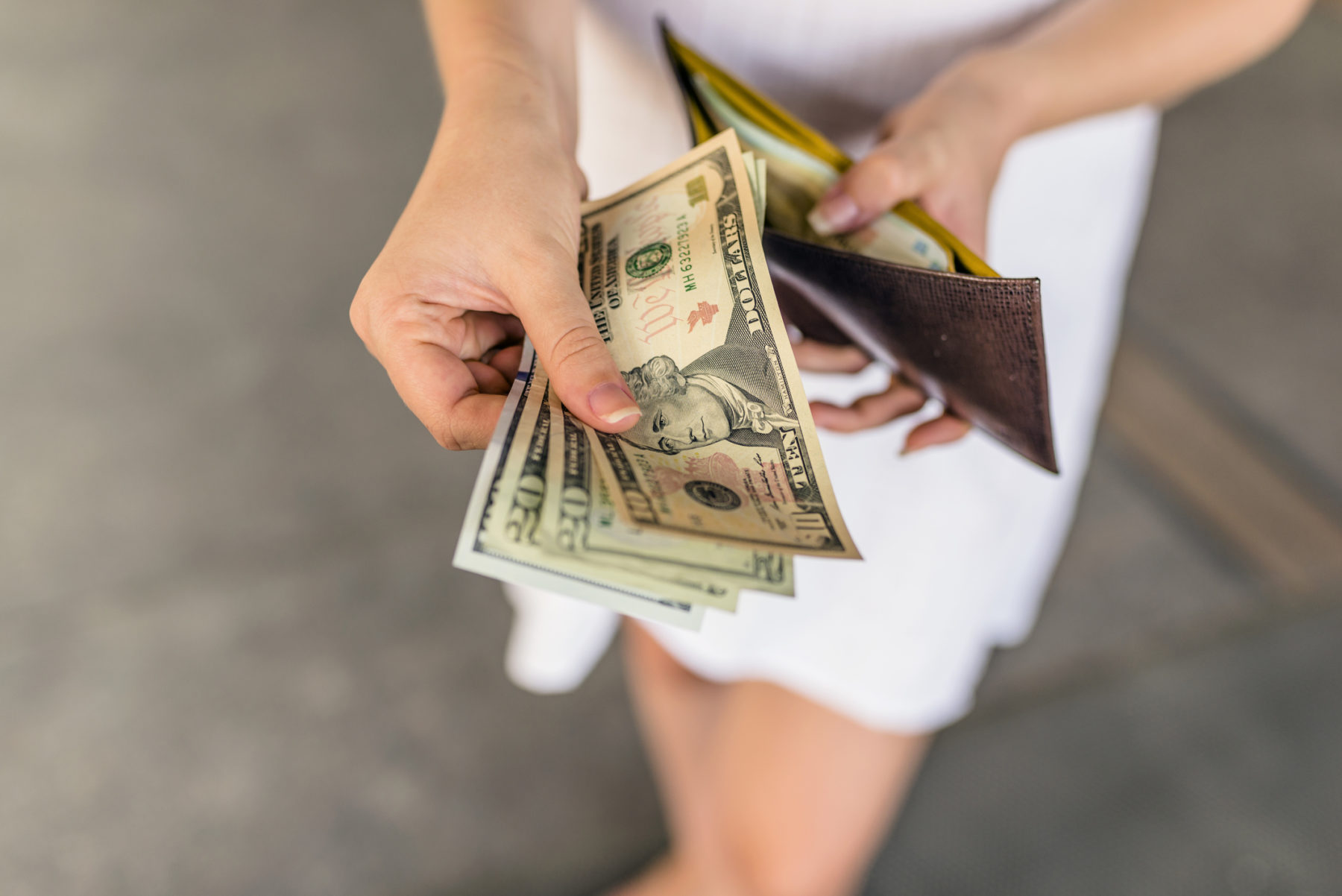 So-called “Republican” leaders in South Carolina have done an absolutely miserable job since seizing near-supermajorities in both the S.C. House of Representatives and the State Senate last fall. After promising big things following their rout on the 2020 campaign trail, GOP rule in the Palmetto State has devolved into a results-challenged disaster.

Endowed with a whopping $2 billion in surplus funds – not counting the “rescue” money they are receiving from the federal government later this year – lawmakers inexplicably declined to provide even a penny of tax relief in the fiscal year which began on July 1, 2021.

Instead they blew every penny of the windfall on pork – part of a staggering $32.1 billion budget that still managed to neglect core functions of government.

No wonder a national pro-taxpayer group recently ranked the Palmetto State as the “most liberal” GOP-controlled legislature in America – and no wonder the citizens ostensibly “served” by these lawmakers continue struggling mightily compared to their national peers.

And yes, a big part of that struggle is the unfairly high, punitively regressive taxes they are compelled to pay …

This weekend, though, tax relief is coming … well, sort of.

Beginning at 12:01 a.m. EDT tomorrow (Friday, August 6, 2021) and extending for 72 hours until midnight on Sunday (August 8, 2021), residents of the Palmetto State will not have to pay sales tax on a wide range of items – including most back-to-school purchases.

Is there a definitive list of what is (and isn’t) deemed “tax-free” this weekend? Yes …

My news outlet has taken a decidedly dim view of this 72-hour holiday in years past, referring to it as a gimmick.

“This ‘holiday’ is not substantive relief,” I wrote two years ago. “Far from it. I know this because during the other 8,688 hours of the year, South Carolinians on average are forced to pay an excessively high 7.43 percent sales tax.”

Actually, that rate currently averages 7.47 percent (the 17th highest rate in the country), according to a recently released mid-year report (.pdf) from the Tax Foundation.

“These anti-competitive levies hit lower-income South Carolinians the hardest – although the pain in the Palmetto State is always spread to a greater percentage of the population when you consider it consistently ranks among the poorest states in the nation,” I noted in a piece published back in May.

So … how much relief are citizens receiving from the “holiday?” Not much. And not only that, the total amount of tax-exempt sales – and the corresponding tax cut – has declined in each of the last three years.

In 2020, taxpayers derived only $1.1 million in tax relief from the “holiday” – which was down 52.2 percent from the $2.3 million in relief recorded three years earlier.

Take a look at the numbers …

The economic benefits of this “gimmick tax relief” are clearly next-to-nothing – especially when the compliance costs to retailers (and government agencies) are tabulated. Accordingly, economists have argued that this “holiday” should be scrapped in favor of a comprehensive tax reform agenda that provides competitive rates year-round – not just for 72 hours each summer.

Sadly, state lawmakers have failed to even consider such reform, although there are a few proposals on the table.

Rebecca Gunnlaugsson of Acuitas Economics is a Columbia, S.C.-based economist who has done some excellent work in recent years exposing the failure of the Palmetto State’s high-tax, crony capitalist system of governance.

Two years ago, Gunnlaugsson – the former top economist for the S.C. Department of Commerce (SCDOC) – exposed several flawed assumptions associated with a taxpayer-funded corporate giveaway to liberal billionaire David Tepper, owner of the National Football League (NFL)’s Carolina Panthers. Her work on the Panthers’ boondoggle sparked a renewed push for transparency and accountability regarding taxpayer-funded incentives doled out by SCDOC – a charge which has been led by state senators Dick Harpootlian and Wes Climer.

Last year, Gunnlaugsson published a study highlighting the extent to which the city of Columbia, S.C. has become glaringly non-competitive from a tax standpoint – particularly its commercial property tax (one reason the state capital is lagging behind other Palmetto State cities in terms of growth).

I reached out to Gunnlaugsson this week to get her thoughts on South Carolina’s sales tax holiday.

“Sales tax holidays are short term political devices that do not facilitate permanent, low-tax, sustainable sales tax systems,” Gunnlaugsson noted. “Worse, they increase compliance costs and complexity while not providing any economic growth. North Carolina did away with (its) sales tax holiday when they undertook sound, comprehensive reform of their tax system back in 2013.”

Indeed … both the Tar Heel State and neighboring Georgia have taken steps (here and here) to improve their underlying tax climate, which has only served to weaken the Palmetto State’s competitive position.

When will South Carolina lawmakers recognize the dire straits they have placed us in and begin taking correction actions?

Based on the bureaucracy-expanding, corporate welfare-enabling, status quo-sustaining actions “Republicans” have taken so far this year, I would urge Palmetto State residents not to hold their breath as they enjoy their sales tax “holiday” this weekend.