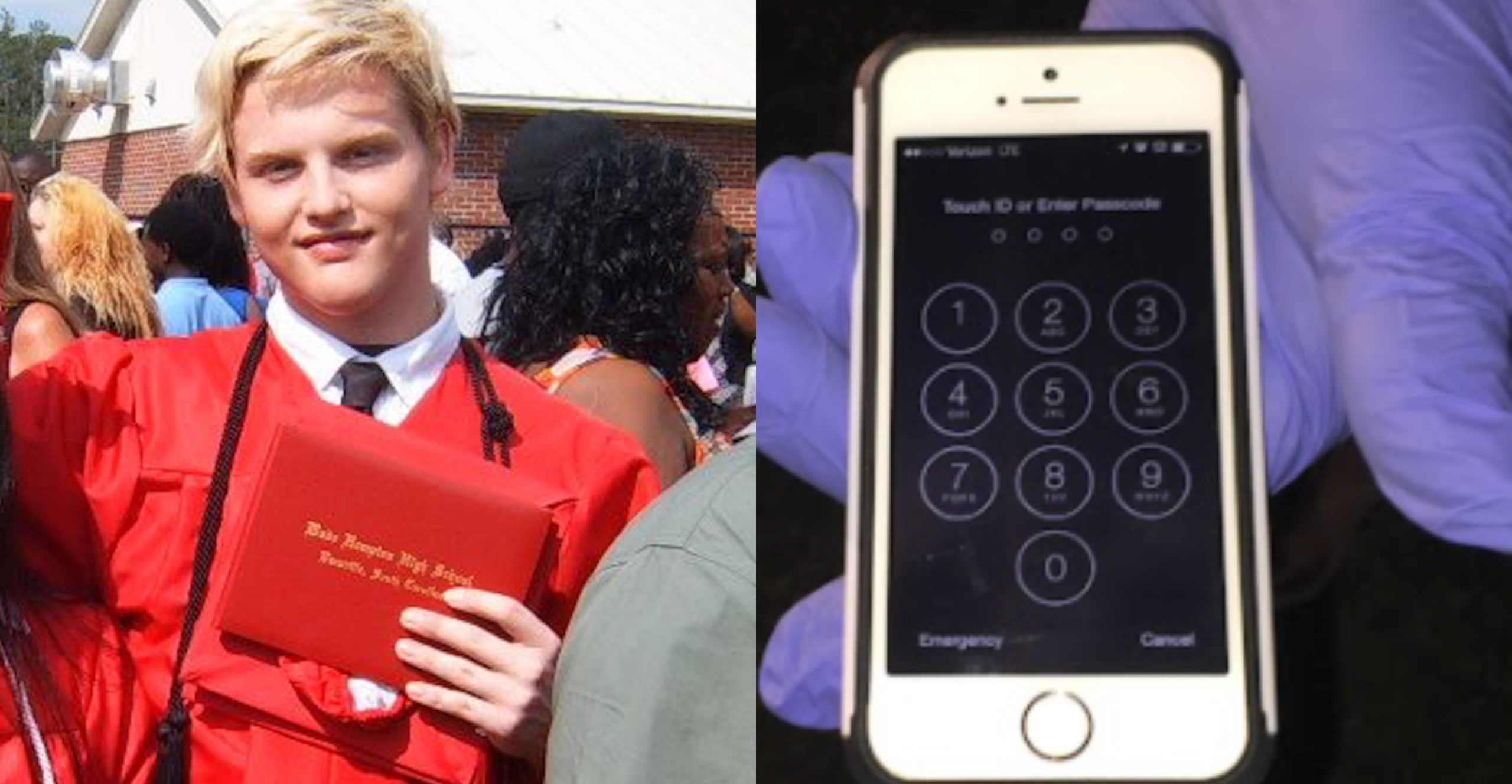 It’s been more than two months since the South Carolina Law Enforcement Division (SLED) opened its investigation into the death of Stephen Smith “based on information gathered during the course of the double murder investigation of Maggie and Paul Murdaugh.”

In the weeks following that announcement, Stephen Smith‘s case caught the attention of reporters across the country. National media parachuted into Hampton to try to interview Stephen’s mother Sandy Smith.

SLED has not updated the public on their investigation into Stephen Smith’s death.

While we wait for SLED to release more information on the investigation, FITSNews has taken a deep dive into the 2015 investigation files.

Like the probe of the 2019 boat crash that killed Mallory Beach, the 2015 investigation into Smith’s death was chaotic from the beginning — derailed by jurisdictional obscurity and suspicions of investigative interference.

Before SLED opened its case, the South Carolina Highway Patrol (SCHP) was the agency assigned to investigate Stephen’s death.

Here’s quick recap about what we learned in part 1 and part 2 of the investigation:

In part three, we look into the interviews conducted in the investigation between September and December 2015. The Murdaugh name is mentioned more than 40 times in the investigation. In part 4, we’ll show you what happened before the case went cold.

Editor’s Note: The timeline below is an outline of an investigation shared for the purpose of full disclosure as the case is getting attention from sleuths across the country. The grammar, spelling, etc. is not perfect, but the information is straight from the 100+ page case file (unless mentioned otherwise). Many of the names have been changed due to the sensitivity of this case. Some of the quotes have been paraphrased. You’ll be able to listen to the interviews below during episode 8 of the Murdaugh Murders Podcast.

SCHP: After investigator Todd Proctor ended his interview with ‘Kevin,’ he calls ‘Jack.’ Jack was facing two separate lawsuits from the Murdaugh law firm at the time of this interview. Jack was previously interviewed in August 2015. He is the only person to be interviewed twice in this investigation.

There is no record of Proctor ever calling Issac. According to the investigation file, the Highway Patrol didn’t touch the case between September 2, 2015 and late October.

SCHP: Proctor calls Buster Murdaugh. Note says “didn’t answer, voicemail full.” Proctor then emails him. There is no audio recording of this phone call, like when he called Monica. This is the only time in the investigation Highway Patrol attempted to talk to Buster.

12:23 p.m. SCHP: Sandy Smith calls Duncan wanting to know if any of the interviews have led to new information. There are no other notes about this phone call.

SCHP: Sandy Smith calls and tells Duncan that she heard on the radio that an arrest had been or will be made in her son’s death.

Sandy Smith told the Guardian she heard “rumors about an older man stalking him,” but she’s heard other rumors she “believes more.”

“She reiterated, several times, her opinion that her son was killed, for being gay, by several local Hampton County youths from prestigious families which she believes have sworn to protect their children, no matter what heinous crime they committed,” Popovich wrote.

Sandy would not give the reporter names, but said she believed that Stephen would not have been walking on Sandy Run Road in the middle of the night. She didn’t buy the hit-and-run theory at all. She said boys, some of whom were Stephen’s classmates, were coming home from a baseball game and “they took him from his car.”

“I hear the same story but from different people. Everybody knows what happened to my son, but nobody wants to tell me who is responsible,” she said.

Editor’s Note: The names in the sections below have not been changed because they’ve already been published by other media.

3:25 p.m. SCHP: Duncan interviews Nick Ginn of the Hampton Police Department in reference to “a tip that came in from an email from Sgt. Burns”

According to the investigation file, the Highway Patrol never contacted Patrick Wilson or Shawn Connelly.

The following information was discovered by FITSNews in its investigation of the Stephen Smith case. The Highway Patrol did not appear to look into Wilson’s charges at all.

Wilson was charged with first-degree assault and battery and attempted murder on April 17, 2015.

According to the arrest warrants in the case, Wilson got into an argument with a man and fired a shot at the man’s car that had two passengers inside.

“All victims were afraid for their lives,” the arrest warrants say.

Shawn Connelly — the person who Wilson claimed hit Stephen with his truck — was in the car with Wilson when the shooting occurred, according to his witness statement. Connelly told police that Patrick Wilson grabbed his gun and shot at the sign after he argued with a man.

The Hampton County Grand Jury indicted Wilson on attempted murder and assault and battery in August 2015.

While Wilson was out on bond, the family he allegedly shot at filed several harassment complaints about Wilson.

Cory Fleming — a close friend of the Murdaugh family — represented Patrick Wilson in the case. In 2018, Fleming represented Gloria Satterfield‘s family in a wrongful death settlement against Alex Murdaugh. In 2019, Fleming temporarily represented Connor Cook in the boat crash that killed Mallory Beach.

In February 2018, Wilson’s indictment was nolle prossed — which means the 14th circuit solicitor’s office (where Alex Murdaugh worked as a part-time solicitor) decided to not prosecute and the charges were dropped.

Editor’s Note: The accusations in the interviews above were never proven. We are just simply showing the inquires of the investigation.