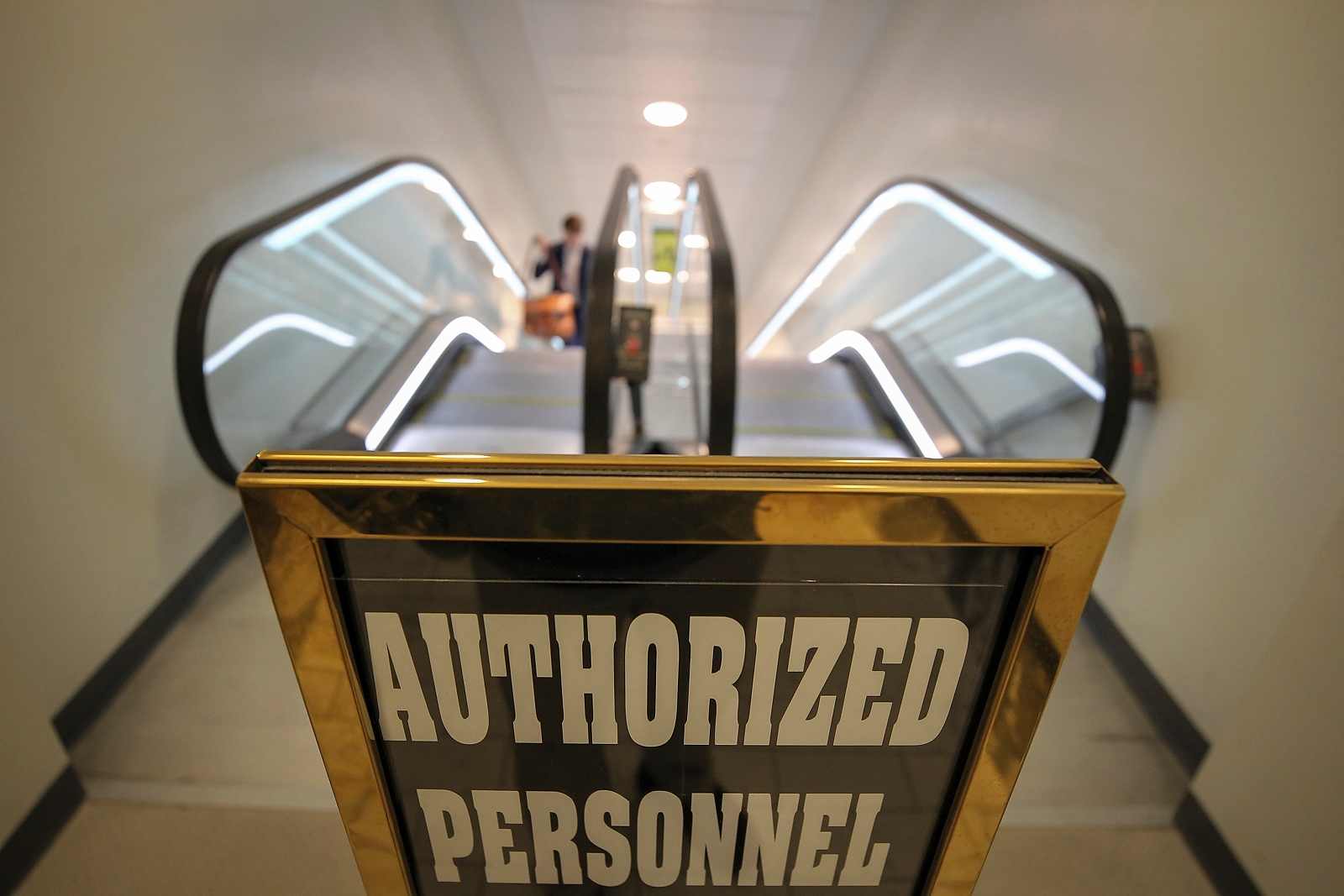 As this news outlet warned readers would happen last week, South Carolina’s “Republican” leaders approved another $150 million in new debt for cataclysmically failed government-run power provider Santee Cooper – all but guaranteeing this atrociously managed utility will be compelled to raise rates on its customers in the near future.

And/ or subject taxpayers to a massive bailout …

The vote was unanimous …. based on an “understanding” with the leaders of this cash-strapped, politically run bureaucracy.

That’s right, not a single member of the “Republican-controlled” S.C. Joint Bond Review Committee (SCJBRC) lifted a finger to stop the latest profligacy … in start contrast to the last time Santee Cooper took on nine figures worth of new debt. Last fall, state lawmakers at least pretended to be serious about holding this scandal-scarred, debt-addled utility accountable for its chronic failure to climb out of debt… despite the fact it enjoys a state-enforced monopoly.

This time? Things are back to business as usual, it would appear … which is exactly what landed Santee Cooper in its current predicament.

The SCJBRC is comprised of ten lawmakers – five from the S.C. House of Representatives and five from the State Senate. It is chaired by one of those senators, powerful budget writer Hugh Leatherman.

Leatherman – whose health has been failing in recent months – did not attend Tuesday’s meeting. As of this writing, I am not aware of any other absences.

Setzler, Cobb-Hunter and Stavrinakis are Democrats. Every other member of the panel belongs to the S.C. Republican Party (SCGOP) … for whatever that is worth these days.

Stavrinakis has been an outspoken critic of Santee Cooper over the past year, telling me back in December that the agency’s leadership was demonstrating a “deficient sense of fiduciary responsibility to the people of South Carolina, their ratepayers and their employees.”

He added that lawmakers must “mandate major changes to the leadership culture” of the utility – because its current leaders “seem incapable of changing on their own.”

Did lawmakers mandate any of these so-called “major changes?”

No, they did not.

Still, Stavrinakis and his colleagues voted to let the debt-addled utility absorb a massive amount of new red ink on Tuesday – claiming the agency’s “request and processes were scrutinized extensively by members of the (committee).”

Of course, Stavrinakis quickly let on to the real reason: Santee Cooper has the legislature over a barrel.

“Ultimately delay would have increased costs to ratepayers so it was not objected to, but from this point forward (committee) members made clear that we expect our staff to be involved and fully apprised in the work-up of future requests,” Stavrinakis said.

Future requests? Sounds to me like the red ink spigot is just getting cranked up … which, again, is the only way this utility can address its massive debt load.

Does any of this sound familiar?

It should. This is the same sort of political rhetoric ratepayers heard a decade ago when lawmakers began authorizing more than $4 billion in new Santee Cooper debt – as well as $2 billion in socialized private investment – for NukeGate, a spectacularly failed command economic boondoggle dreamed up by liberal lawmakers like Senate judiciary chairman Luke Rankin, Santee Cooper’s self-proclaimed messiah.

What did NukeGate – which has set taxpayers, ratepayers and investors back by more than $10 billion – end up producing? Rusting equipment … notably, the botched construction of a pair of since-abandoned nuclear reactors in Jenkinsville, S.C. that will never produce so much as a watt of power.

To recap: The two NukeGate reactors were supposed to have been operational in 2016 and 2017, respectively. Despite the massive government debt and ratepayer investment, though, they were never completed – and Santee Cooper and its private sector partner couldn’t afford the estimated $10-16 billion price tag necessary to finish them.

Astoundingly, none of its current or former leaders have faced criminal consequences … although they are still billing taxpayers for criminal defense attorneys.

Now facing debt of more than $7 billion (and counting), Santee Cooper has no plan to dig its way out of the hole – as governor Henry McMaster recently stated.

“I see no way that that organization can work its way out of that debt,” McMaster noted in June, once again calling on lawmakers to consider offloading this utility to the private sector (something I first proposed way back in March of 2008).

Lawmakers received a $9.6 billion purchase bid from Florida-based NextEra Energy last year that would have wiped away Santee Cooper’s tidal wave of red ink and set the utility on a sustainable fiscal path moving forward – but Rankin used his influence to organize resistance to that proposal.

As a result, Santee Cooper is once again drowning in debt – with the latest round of borrowing tied to its ongoing, excessive reliance on costly, environmentally unfriendly coal-fired power.

Given Santee’s failure to level with investors in the past – and in light of lingering concerns about its creditworthiness – will there be a competitive market for its latest debt issuance?

Indeed … unless of course Rankin wants to finally come clean and admit that he and his colleagues have every intention of forcing taxpayers to undertake a massive bailout of this “rogue agency” once they can no longer kick the can down the road any further.